We don’t know exactly what happened, all we know is that the attack left at least one man down.

By all accounts it was an “alcohol fueled” incident related to “nightlife”  shenanigans. Little is known about the perpetrators at this point butt apparently there had been a confrontation between the two groups earlier.

Early reports indicate that the wounds, while serious, do not appear to be life-threatening to the body.

Even so the whole affair is enough to make a grown man cry. 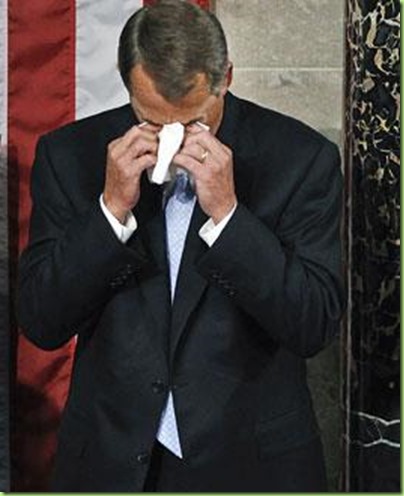 “It is total confusion — a banana republic,” said Rep. Peter King (R-N.Y.), a Boehner ally, as he recounted seeing a handful of House Republicans weeping Thursday over the downfall of McCarthy and the broader discord. “Any plan, anything you anticipate, who knows what’ll happen. People are crying. They don’t have any idea how this will unfold at all.”

Which I think speaks volumes to why it really is time for the old sot rot to leave. 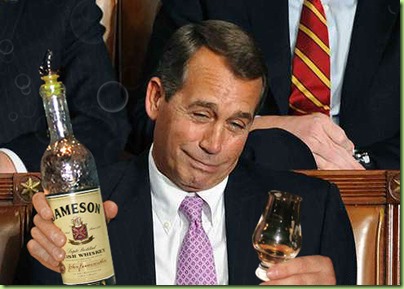 In other news: Airman 1st Class Spencer Stone is recovering from multiple stab wounds inflicted by either two or five men who may or may not be Asian. No relation to terrorism. So move along and enjoy your “Nightlife.”

The following op-ed by Illinois Congressman Adam Kinzinger was published Wednesday in Crain’s Chicago Business. In it, Kinzinger blasts House conservatives - like those in the House Freedom Caucus - as “purists” and “false prophets.” He criticizes conservative think tanks as focused on “purging the RINOS.” And, he says, the only way to successfully legislative is to compromise.