What does Barack Hussein Obama wish to achieve by politicizing mass shootings?  “Safe and sane gun laws? What are they? For a lot of progressives it entails a “a gun-free society.”

I know I’m going to sleep better, now that Hilz has finally stated her position on gun control: she thinks it’s time for responsible gun-owners to 'take back' the 2nd amendment from those dangerous, nut-job extremists in the NRA. And she does this while managing to squeeze out a few tears (just to prove her humanity).

And just in case you don’t think she’s willing to take on the NRA, let me assure you she is; `

I predict this clip will be as infamous as the “I am sick and tired” rant back in the 2008 campaign.

She’s willing to do what-ever-it-takes to get some “common sense” gun control around here: she’ll even take on the Supreme Court. Nor is she afraid to use the power that BHO has invested in the Presidential Pen, if need be. And yes, that is a threat:

“I’m going to speak out, I’m going to do everything I can to rally people against this pernicious, corrupting influence of the NRA and we’re going to do whatever we can.”

I know a gun law that will prevent future mass shootings; one that requires every law-abiding citizen over the age of 21 to own, train with, and carry a gun for the express purpose of defending one’s self and the lives of others. Then when some maniac decides to go on a shooting spree the their will only be two casualties and the second one will be the maniac.

Butt since that’s not going to happen I suggest you get out of the way, because the Peace Train is headed toward a town near you.

“Everyone jump up on the peace train” (h/t: Yusuf Islam)

Go ahead, give peace a chance. 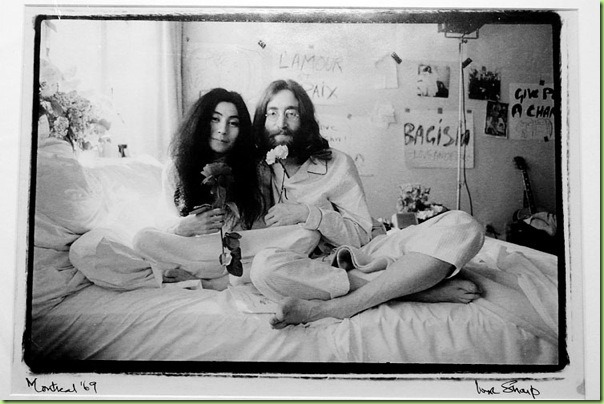 “What does Barack Hussein Obama wish to achieve by politicizing mass shootings?”

Well, it’ll achieve thing for sure, it’ll ensure we cannot defend ourselves against those who wish to harm us.....whoever THEY are.

I know a gun law that will prevent future mass shootings; one that requires every law-abiding citizen over the age of 21 to own, train with, and carry a gun for the express purpose of defending one’s self and the lives of others. 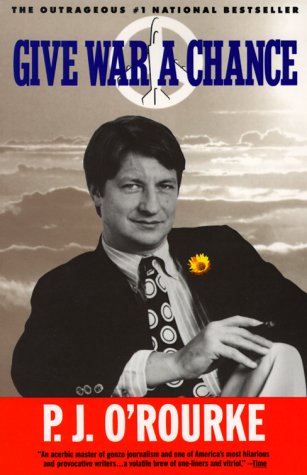 By “gun free” they mean that no law-abiding non-violent citizens will have guns, while violent criminals have all the guns they want.

Possibly the homliest human couple to ever have existed.

It only works if people obey the law. There would be masses of guns going underground.

I gave peas a chance. Pass the broccoli, please.

9 posted on 10/08/2015 6:27:53 AM PDT by Lionheartusa1 ()-: ISIS is Islam without the lipstick :-()
[ Post Reply | Private Reply | To 6 | View Replies]
To: NOBO2012
Once Prohibition was in place, there arose a very efficient underground to smuggle alcohol. It was incredibly lucrative and to this day, even more dangerous than legal alcohol. It is populated by an entire class of criminals and other unwholesome types who don't care about the law and know how to make money!!

After the law was repealed, this ready made ‘infrastructure’ (and school for crime) remained and was expanded to traffic drugs, etc. Laws did not and DO not curtail that business... it's attractive because the laws are inadequate and because there is so much corruption that illegal drugs will ALWAYS be available.

Does anyone really believe that thugs will NOT take advantage of that same system to traffic in illegal guns? Really?

Well... Not so sure I’d go that route first.

I’d start with gun safety training in Kindergarten and first grade, (how to clear and handle a firearm safely) and proceed to basic and advanced marksmanship through the rest of elementary school.

In High School the emphasis would be on “practical gunning” primarly with pistols in 11th and 12 grades. It helps if the person using the pistol or revolver knows how to get out quickly in a stressful situation without an accidental discharge. I run the kids through the “knife drill” (person with rubber knife or marker within 20ft - they start with practice gun in holster) repeatedly, too.

But could you imagine it? An entire generation of law-abiding men (and women) trained, armed, and mentally prepared to defend themselves and society? Crime would plunge to near zero! Social Justice Warriors would weep and gnash their teeth! The ‘International Community’ would lament! It would be a true joy to the ears of every decent man and woman.