Poetry Sunday: The Wisdom of the Gods of The Copybook Headings
Michelle Obama's Mirror ^ | 10-4-2015 | MOTUS

I’ve outsourced my post today to Neo-Neocon and Rudyard Kipling, both of whom, in their own way, have written about black holes: First, Neo: she wrote an excellent article discussing the enigma that is our magic negro president. 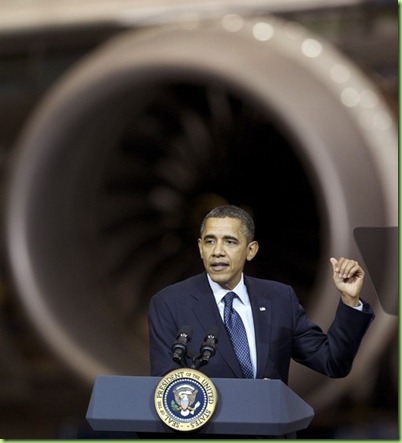 It continues the ongoing debate of whether Barry is a fool or a knave (spoiler alert: they are not mutually exclusive). And she includes interesting insights from various other authors:

In my recent post exploring the life and work of the remarkable Brit F. L. Lucas, I came across a quotation that’s particularly apt:

“One may question whether real civilisation is so safely afloat,” he wrote in his last published letter (1966), “that we can afford to use our pens for boring holes in the bottom of it.” 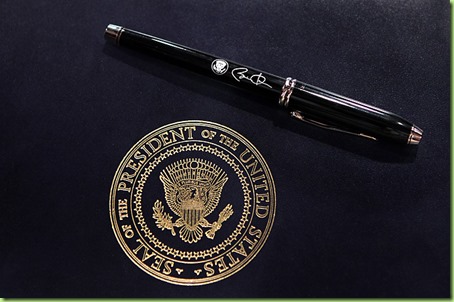 It’s just a pen, what harm can can be done?

Obama could never have been elected, or in particular re-elected, if generations of intellectuals and not-so-intellectuals had not spent so much time and effort boring holes in the bottom of Western Civilization. Obama is merely reaping the fruits of their lengthy and patient labor.

Obama is not ideologically deceived. He is not doubling down on failure. He is doing what he is doing deliberately, and he is winning.

If it was incompetence, if there was an element of chance, if any statistical probability was operating; at least once in his two terms Obama would have done something that was not harmful to the country in either the foreign or domestic fields.

Once is chance. Twice is coincidence. Three times is enemy action.

…And the Gods of the Copybook Headings are preparing a page to be written in Crimson.

Which of course brings us to Mr. Kipling, author of The Gods of the Copybook Headings, also writing about black holes:

As I pass through my incarnations in every age and race,
I make my proper prostrations to the Gods of the Market Place.
Peering through reverent fingers I watch them flourish and fall,
And the Gods of the Copybook Headings, I notice, outlast them all

When the Cambrian measures were forming, They promised perpetual peace.
They swore, if we gave them our weapons, that the wars of the tribes would cease.
But when we disarmed They sold us and delivered us bound to our foe,
And the Gods of the Copybook Headings said: "Stick to the Devil you know."

On the first Feminian Sandstones we were promised the Fuller Life
(Which started by loving our neighbour and ended by loving his wife)
Till our women had no more children and the men lost reason and faith,
And the Gods of the Copybook Headings said: "The Wages of Sin is Death."

In the Carboniferous Epoch we were promised abundance for all,
By robbing selected Peter to pay for collective Paul;
But, though we had plenty of money, there was nothing our money could buy,
And the Gods of the Copybook Headings said: "If you don't work you die."

Then the Gods of the Market tumbled, and their smooth-tongued wizards withdrew
And the hearts of the meanest were humbled and began to believe it was true
That All is not Gold that Glitters, and Two and Two make Four —
And the Gods of the Copybook Headings limped up to explain it once more.
As it will be in the future, it was at the birth of Man —
There are only four things certain since Social Progress began: —
That the Dog returns to his Vomit and the Sow returns to her Mire,
And the burnt Fool's bandaged finger goes wabbling back to the Fire;

One occasionally forgets that there really isn’t anything new under the sun. Kipling reflects on just one cycle of the world’s madness. The world churns on; the pendulum continues to arc with counterbalancing velocity tracing back over each subsequent cycle of debauchery. While we, the modern day Cassandras, are left to ponder the role of prophets who see the boat taking on water long before most people even know the pen has been poking holes in it.

The validation of so many sad insights is of little consolation unless one is like those movie paleontologists so happy to be vindicated in their prediction that dinosaurs still exist that they do not care that they are about to be eaten by one. One can only hope the readers of this site are not similarly consoled. A history of good guesses does nothing to answer the problem which desperately needs solving: alright we’re in a crisis, but what do we do now? How do we dig ourselves out of the hole? – Richard Fernandez 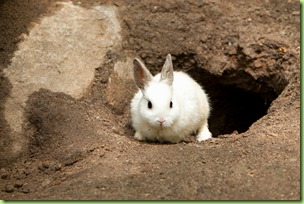 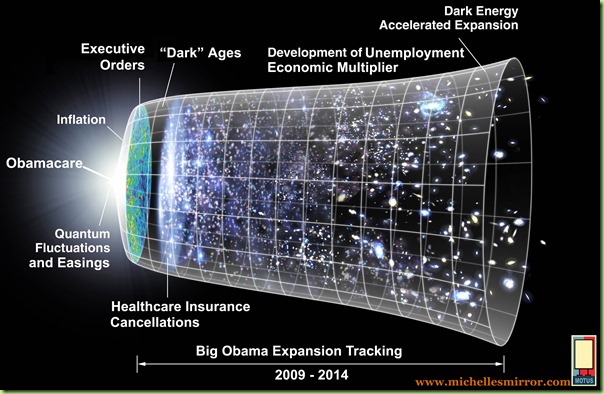 Kipling was absolutely brilliant. He watched the sun set on one empire, just as we’re watching as a cabal of incompetents, criminals, and traitors summon the shade on our own.

Note this poem was written within a year of the end of the Great War.

His poem on the Sons of Martha goes really well with the Copybook Headings.