In a lecture filled with lies Barry told us yesterday that mass shootings are “something we should politicize,” as if we haven’t.

A visibly angry Obama blasted Congress for being unwilling to change the nations (sic) gun laws in response to a wave of mass shootings that have cast a cloud over his presidency.

I guess we are all to agree with his flawed logic, submit to his will and by-pass the do-nothing Congress that we elected as stipulated in the Constitution because we need some common sense gun control laws; like repealing the 2nd Amendment. Because, you know, Obama’s Amerika: and we don’t want Barry to look bad.

I don’t know about you, butt I would be more inclined to listen to a President lecture us on “common sense gun control” if he weren’t the president that armed a Mexican drug cartel: 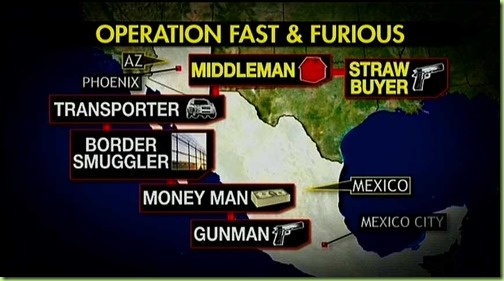 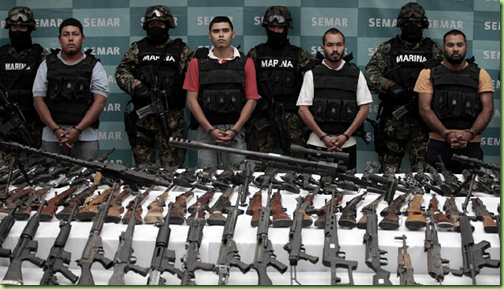 And gave Iran, the single most important state sponsor of terrorism in the world, the go-ahead to built their nuclear bomb. Now that’s something some of us think should be politicized. Because, you know, they’ve announced their intent to annihilate Israel!

Butt so far all we hear is silence. Deafening silence. 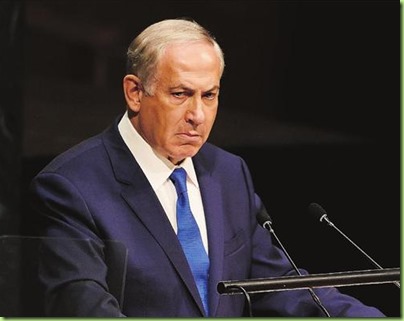 This President has every right to be visibly angry about our lack of gun control.

This lying fag mooselimb has done everthing in his power to F with us here while promoting islam throughout the world.
Poser doesn’t begin to describe this petty little boy.

The turd in the white hut is a dedicated hard core ideologue socialist. Socialists ALWAYS lie. Therefore he tells lies. No surprise there.

Let his lead by example Let him disarm the SS and the DC police. Let him travel like the rest of us. Let him tear down the white hut fence. Let him pay for his own vacations which as near as I can tell vacationing is all he does other than trying to foment racial hatred and pushing Marxist style changes on the country.

Obama also falsly claimed that there is proof that the communities with the most restrictive gun laws suffered the least gun violence. Well, how does he explain his “community” Chicago? A couple of weeks ago they had 45 shootings over a weekend, last week had 15 shootings in 15 hours, and O’Reilly says that they have had 6000 shootings in the last 5 years. All this in a city with the most restrictive gun laws in the nation!

The shooting incident in Oregon was over for like 45 seconds before this reeking piece of decomposing organic matter was using it for his own political purpose. “Let’s get rid of guns.” Sure—so that his government goon forces can be the only ones, except for the criminals, with guns. Yet the libtard sheep—I had a “discussion” with one of them in school yesterday about taking away our guns—mindlessly nod and assent when pols start in with the “let’s get rid of guns” crap. Is it not simple logic that people who already obey the law would be the ones to turn over their guns, while people who are the very ones most likely to use them in the commission of crimes would not?

If Chris Mintz had carried a gun, more college students would be alive today.

I truly wish this POS would disappear one way or the other!

IMPEACH OBAMA
MORE CONCEALED CARRY PERMITS
ARMED GUARDS IN CURRENT NO GUN ZONES
NO GUNS TO FOLKS ON PSYCHOTROPIC DRUGS AND ANTI DEPRESSANTS
if the dung beetle were serious he would focus on chiraq... but we know he is not
his agenda was and remains to undermine the CONSTITUTION and American’s FREEDOM