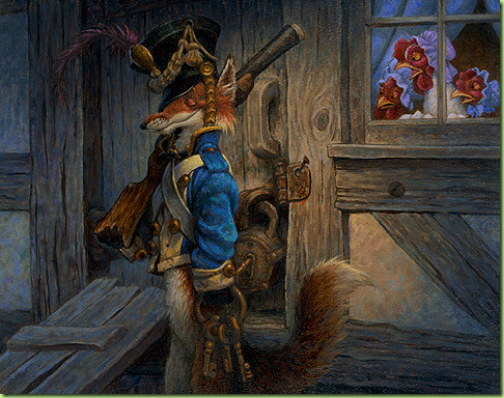 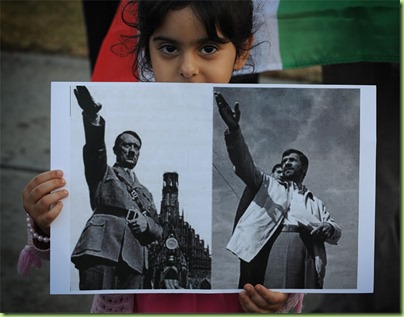 “Because of this deal, we will, for the first time, be in a position to verify all of these commitments. That means this deal is not built on trust; it is built on verification. Inspectors will have 24/7 access to Iran’s key nuclear facilities.” – Barack Hussein Obama, July 13, 2015

Well, he never said WHOSE inspectors did he? Oh wait, yes he did:

Because of this deal, inspectors will also be able to access any suspicious location. Put simply, the organization responsible for the inspections, the IAEA, will have access where necessary, when necessary. That arrangement is permanent. And the IAEA has also reached an agreement with Iran to get access that it needs to complete its investigation into the possible military dimensions of Iran’s past nuclear research.– AP

So I guess we’re okay with the IAEA’s deal with the mullahs to let them inspect the facilities themselves. 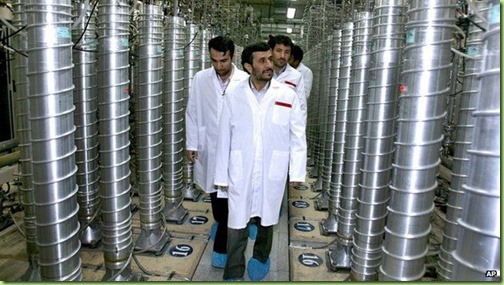 Iran, in an unusual arrangement, will be allowed to use its own experts to inspect a site it allegedly used to develop nuclear arms under a secret agreement with the U.N. agency that normally carries out such work, according to a document seen by The Associated Press. – AP

Because it appears that Big Guy and Jean Carré, agreed to this arrangement:

(snip) The United States and the five other world powers that signed the Iran nuclear deal were not party to this agreement but were briefed on it by the IAEA and endorsed it as part of the larger package. Without divulging its contents, the Obama administration has described the document as nothing more than a routine technical arrangement between Iran and the U.N.’s International Atomic Energy Agency on the particulars of inspecting the site. – AP

The agreement diverges from normal inspection procedures between the IAEA and a member country by essentially ceding the agency’s investigative authority to Iran. It allows Tehran to employ its own experts and equipment in the search for evidence for activities that it has consistently denied — trying to develop nuclear weapons...– AP

Isn’t that a little like – oh, I don’t know – letting Hillary and her staff review her emails for incriminating work-related documents? 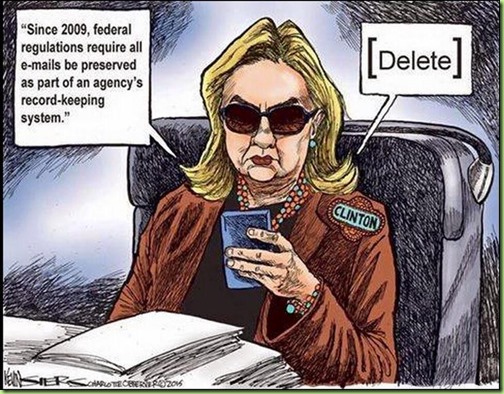 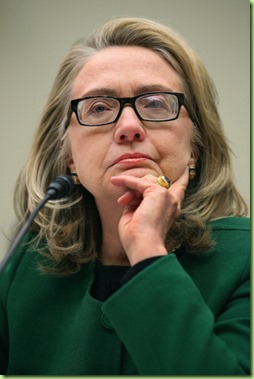 “Benghazi, Benghazi – no, I do not recall deleting any emails regarding Benghazi.”

Obama IS the other team!

True. But he is wearing OUR uniform.