I guess Barry didn’t have time to read my post yesterday about Global-Climate-Warming-Change being a hoax. Tomorrow he’s planning to go ahead and lower the boom on coal plants (just like he promised) with yet another historic stroke of his pen:

The EPA will require a 32% reduction in the emissions by 2030 from 2005 levels—a move the Obama administration describes as a “historic action” to combat climate change but one critics are likely to argue is both costly and untenable.

President Barack Obama will announce the regulations, the cornerstone of his environmental agenda, at a White House event Monday, where he will make the case that climate change is one of the most pressing challenges facing the country and that the U.S. must be a global leader on the issue.

Regulatory agencies! The answer to the do-nothing Congress! 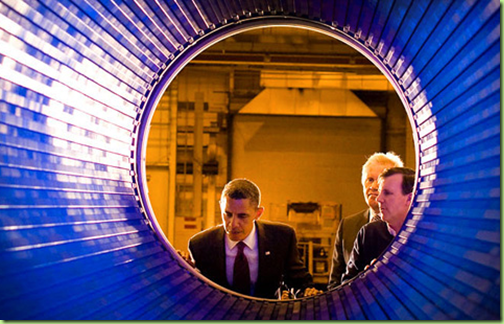 The regulations also seek to prevent the electricity industry from becoming more dependent on natural gas, which burns 50% fewer carbon emissions than coal but still twice as much as zero-emitting sources such as wind, solar and nuclear power. - WSJ

For sure; let’s replace coal and gas-fired power plants with more of these babies: 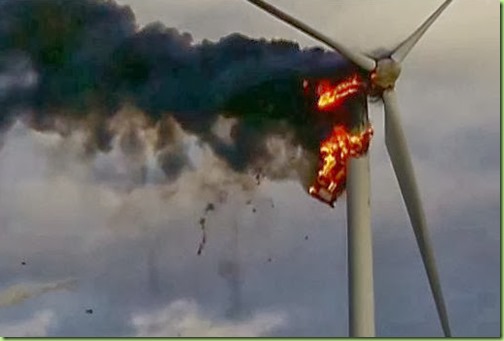 Note that Big Guy will also be using tomorrow’s announcement to decree the mandatory adoption of new Common Core algebra principles as well; from now on  “two times” any “zero-emissions” will equal 50%.

Funny, I always thought “zero” was a black hole. 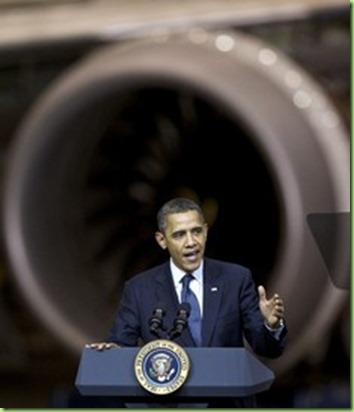 Every day this idiot behaves more and more like he’s running North Korea, not the United States. The sad part is that we let him.

I thought whe I read the title “Black holes and Mathmatical zeros”, that is was about Obummer himself.

And here I thought we were going into a mini ice age in 2030. Silly me.

The sob can choke on coal.

I thought the Lightbringer was going to “focus like a laser’ on jobs? Is the employment and food stamp crises resolved? All better now?

The GOP puts up with this and they truly are dead.

Time to defund the EPA.

If we don’t defund the EPA then we need to know why exactly our republican congress thinks they were elected?

Rules like these are setups. If the next President is Republican, the rules will be changed back, and the press will go nuts accusing him of polluting the world.