When words no longer matter …well, that reminds me of a song:

* whether it’s “out,” “in” or “out-in” depends on which version you listen too. “The version of this song that appears on The Beatles (The White Album) has a variant lyric indicating Lennon's uncertainty about destructive change, with the phrase “count me out” recorded as “count me out, in”. 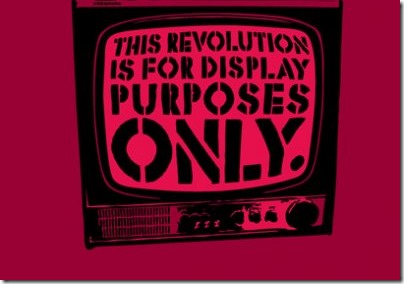 At least for now…

I, for one, feel incredibly liberated.

Since laws don’t mean what they say, I can do whatever I please and can’t be held to account.

The best thing—Obamacare no longer applies to me or anyone else.

“consent of the governed”

I hereby rescind my consent.