Speaking to a panel on poverty at Georgetown University, President Barack Obama dismissed wealthy Americans as “society’s lottery winners” and called on them to made a “modest investment” to the poor in the form of tax increases. – Daily Caller

If you Google “Life’s Biggest Lottery Winner” I’m pretty sure this will be the first image entry: 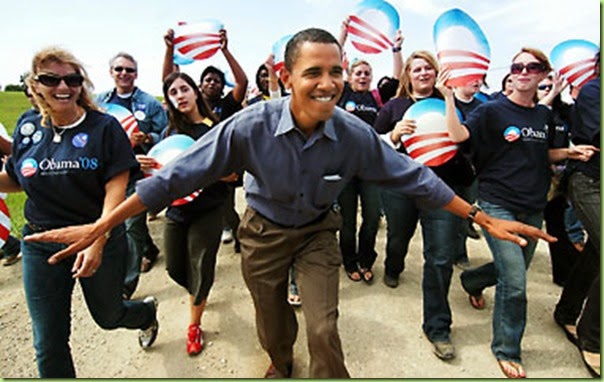 The luckiest man in the world

“There’s a fairness issue involved here. And by the way, if we were able to close that loophole, I could now invest in early childhood education to make a difference. [Prove it] That’s where the rubber hits the road. That’s … where the question of compassion and ‘I’m my brother’s keeper’ 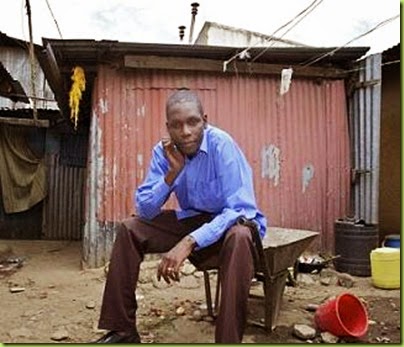 George Obama, still living in a shack somewhere in Kenya

comes into play. And if we can’t ask from society’s lottery winners to just make that modest investment, then really this conversation [on poverty] is for show.”

Let’s ask the Reverend Al Sharpton weigh in on this:

Al agrees; it’s all for show 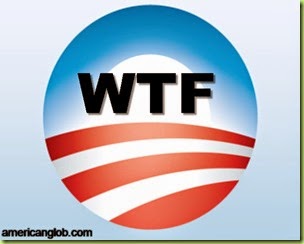 The WON has come! And WTF! Winning! 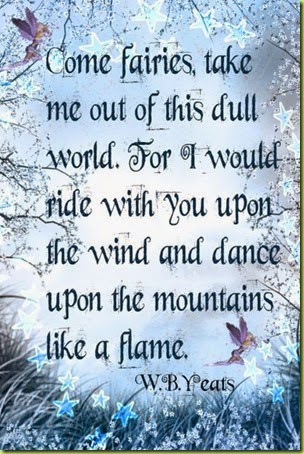 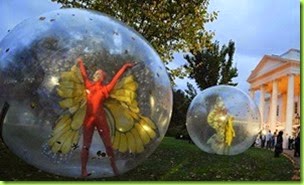 I laughed out loud as I listened to Øbozo’s latest departure from reality. BJ clinton - who is a world-class liar - must be shaking his head at the unmitigated gall of this klown. He certainly has taken Liberal Projection™ and rank hypocrisy to new lows.

O is far beyond gall. He lives high on the public dole, amassing wealth in kind with the Clintons. He is above and beyond any claim on his person. He is a minor god in his own reckoning. All hail the wise and powerful Obama.

This just after the Treasury announced that 471.8 billion dollars of tax revenue was brought in last month, the greatest monthly tax collection of any country in the history of the world. Any yet Obama wants more. I had thought that pride or maybe anger was Obama's deadliest sin. Instead gluttony jumps to the lead.

“modest investment” to the poor in the form of tax increases.”

So ... what WTF have all those payroll deductions and the annual April 15 f&^*&^ BEEN, that I’ve been struggling with for ALL MY WORKING LIFE?

I DO NOT BELIEVE zero is anti-Christ ... but it’s aspirations are identical to Satan’s desire to usurp God and sit on His throne (Isaiah 14)

Giving money to someone who has been on welfare their whole life won’t change a thing. They won’t suddenly decide to start working for a living and they won’t change the behavior that landed them on welfare in the first place.

You are very correct in your assessment of Obozo and the Clintoons, however, there is coming a judgement they will not escape. The judgement of the Lord is true justice.

Becoming wealthy in a free economically competitive society is a consequence of financial arithmetic. One must earn a higher than average rate of profit by producing a new or improved product, or a new or improved method of production, or correctly anticipate changes in demand. Then, one must save and reinvest large amounts of that profit rather than consume most of it.Then, one must repeat that over and over again for a long period of time.

Actually, the ‘poor’ won the lottery. They get to eat, go to the doctor, have cars, TV’s and clothes. We have NO poor in the US unless they are nuts, retarded or have assumed room temperature.I know. I’ve been places where I have SEEN and existed in real poverty. And they were’nt in the USA.

The investment return to be... never.

As well my certain faith.

One of Obama’s most annoying expressions to me is his frequent use of “my brother’s keeper” to express his understanding of Christian ethics.

In fact, the only person to use that expression in the Bible was Cain, first murderer in history.

Further, the Hebrew word for “keeper” means herdsman. Abel, for example, was a herdsman. I, for one, do not wish to have Obama and his ilk shearing me or offering up my flesh to their gods.

In response to the first guy to ask, “Am I my brother’s keeper?”, the Lord replied, “And now thou are cursed from the earth...” This seems to be pretty much the same reply that Nature is giving to nation that elected Obama.

I really don’t see any mystical significance in this; rather, it is just annoying that Obama continues to propagate his profound ignorance of scripture. To use the expression “brother’s keeper” in a positive context is as scripturally ignorant as to use “Suffer the little children” to describe the suffering of little children.

Well said. Cain’s words were a red herring. God ignored them and cut to the chase.