What if you threw a Super Bowl party and the guest of honor refused to come? 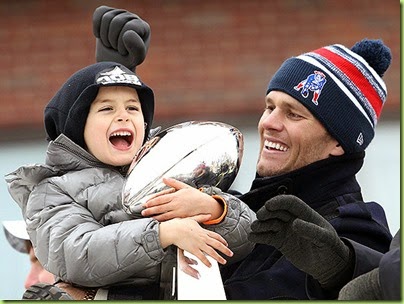 Possibly because word got out ahead of time that you planned to insult him when he arrived.

How the Coach reacted to BO’s “deflategate” joke; how he really felt

So I think that’s what happened with Saudi King Salman. I hear he will not be attending Big Guy’s big Camp David summit of Gulf leaders this week; he too cites a “previous engagement.” Just as well; when BO announces that he’s actually giving Iran nuclear weapons to play with in their sandbox, it might have been perceived as a poke in the eye of our ally, King Salman. And then we would have had an international incident on our hands.

Besides, nobody understands the nature and urgency of personal, previous commitments better than Big Guy: 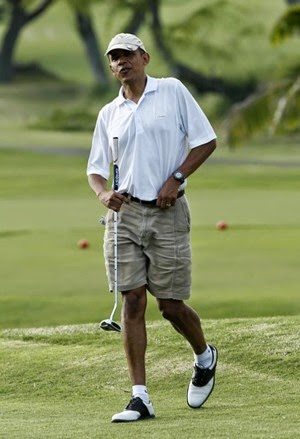 So that’s fine; go ahead and play through, King. We don’t really expect to accomplish anything at Camp David anyway, given the equipment we’ve got to work with. 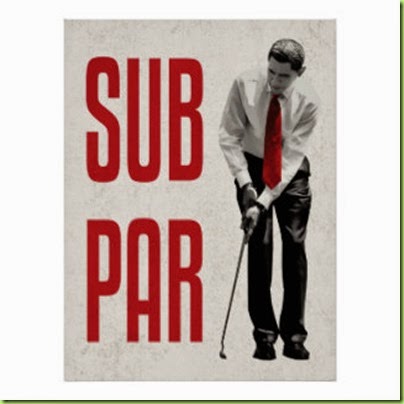 And don’t worry, you’ll still get your complimentary boxed set of deflated Obama balls. John Kerry will deliver them personally. 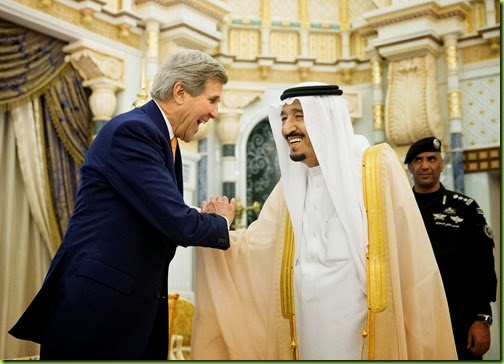 Yeah, I’ve got Barry’s balls right here for you, King!

And he’s got extras for all your other little sandbox friends too. 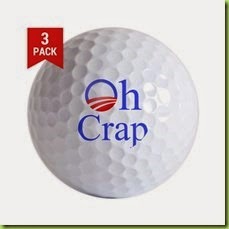 Three pack!? I wonder where the extra one came from? I’d rather have Belichick going up against ISIS, wouldn’t you?

EXCELLENT thread and reply from you, Mikey I know people like to say they are spineless or without testicles, but really they are in the same camp as the Democrats, the camp of Big Government and Kleptocracy.

Both of them find their courage when it comes time to oppose Conservatives.