If you’ve been holding your breath, waiting to see if Governor Rick Snyder (RINO-MI) was going to enter the RINO sweepstakes for President, the suspense may be over:

Gov. Rick Snyder said he would wait until after this week's special road funding election to decide whether he'll run for president. The overwhelming defeat of the measure should send a straightforward message to the governor: Don't run, Rick. – Detroit News

Not only does Snyder rank dead last in name recognition among Republicans in Iowa, butt the ballot initiative he championed to raise taxes in Michigan was not just defeated in a special election this week, it was trounced. Felled at the hands of an electorate that saw through the cynical proposal to permanently raise the state sales tax to 7% (from 6%, which is already pretty high) to supposedly fix the roads (INFRASTRUCTURE!) in the state, which are atrocious. 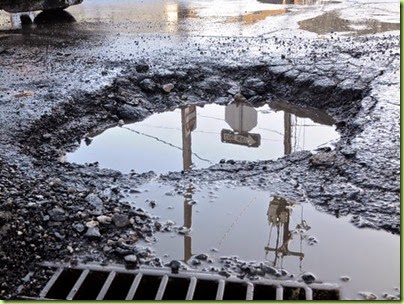 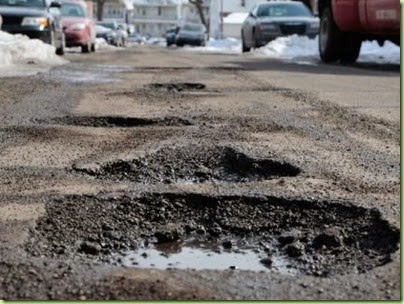 Butt  Prop 1 was  Governor Snyder’s special election proposal to pay for the roads “emergency” that has been under development since Rick took office (first we create the problems then we figure out how to raise more money to fix them). It  was a variation on the classic shell game con: eliminate taxes on one end (fuel tax) a little bit and increase them a whole lot on the other, and convince people they are the winners. 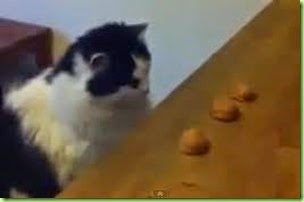 I know your stupid game and I’m not playing

It was the type of cynical political solution so popular these days: take money out of the pocket of the working stiffs while pretending to put more back in their other pocket. Butt in reality the new funds are used to establish a new, bigger public slush fund for politicians to dole out to those who have “earned” their support (state level crony capitalism). Butt the RINO proposal went down to defeat - stunning defeat – the largest rejection under the state's modern-day constitution (80 – 20%).

So let’s analyze: how did RINO darling Rick’s proposal take such a thrashing in a predominantly Blue state that loves taxes; aside from interested citizens showing up at the polls I mean. I think the problem is with the governor’s inadequate command of Newspeak. That deficiency left him hard pressed to explain to the beleaguered Michigan voters how diverting funds from the new (permanent)1% sales tax to the general fund to be used for such things as raising teachers salaries was going to fix potholes. 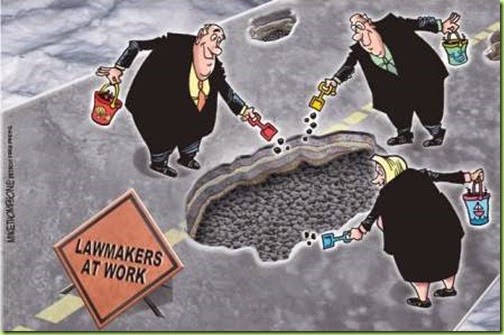 There. That should hold it.

Had he more experience under his belt – like Bubba – he could have slickly deferred the allegations as a giant right wing conspiracy to take his tax proposal down (which would have been true, if you still consider the Tea Party as right wingers and not fanatics). Because like the Clinton foundation, Governor Snyder’s plan would spend approximately 9% of the billions of dollars it raised for its stated purpose.

“Hey man, I just work here, don’t ask me to explain anything about finances”

Conclusion: Rick Snyder shouldn’t run for the Democratic nomination; there are already a lot of qualified people lined up for this spot: Jeb, Christie, Lindsey, etc.. He’s not really ready for prime time until he masters that Newspeak thing.

Additionally, the Michigan results shows what can happen even if only 1 in 5 people bother to vote; it matters greatly which WON it is. Way to go Michigan Tea Party! Way to go Thayrone X on WAAM radio in the People’s Republic of Ann Arbor – a one man band who’s been beating the drum against this irresponsible tax increase for months. 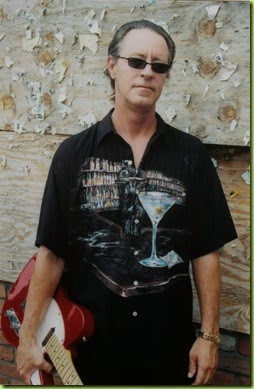 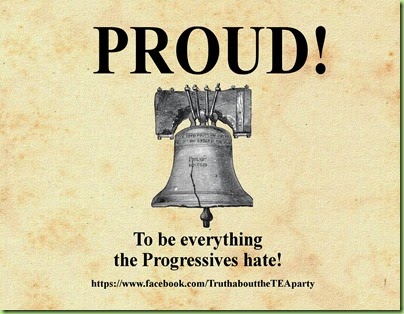 Fighting the three card monte since 2009

If Michigan residents want safer roads on which to travel, they should try being better drivers first.