Because really, does America need any more family dynasties? 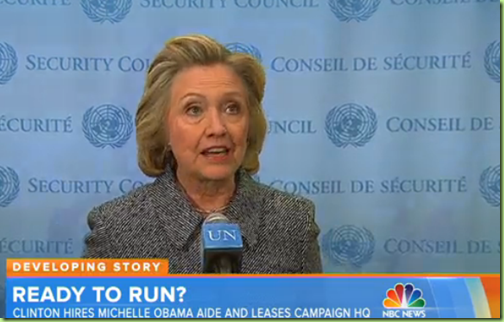 With her not only would we get more of the Bubba-sphere, butt now we’d get more of the Obama-sphere as well. Does America want to see Hilz on the Jimmy Fallon show performing the evolution of grandma dancing? 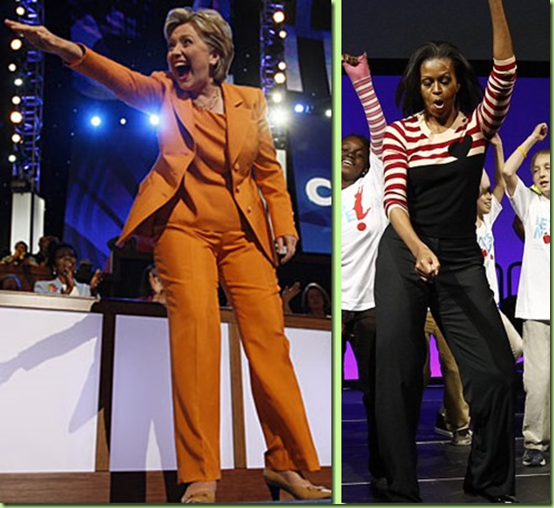 And Bush 3? No. Just no. Besides, Jeb Bush thinks he’s “Hispanic” - which isn’t even a real thing, butt even if it was, does America really need another president of questionable heritage?

Which brings me to Meghan McCain; no she hasn’t announced that she’s running. I would just like to preempt the possibility In the event she considers it a future option. I think this Tweet alone should preclude any serious consideration: 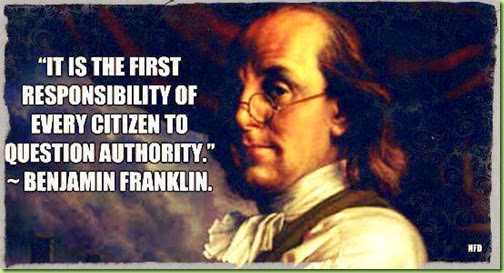 And you do know that science is premised on the notion of questioning things you think you know for sure, don’t you? 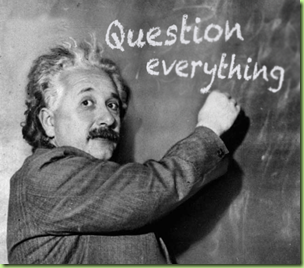 No, of course you don’t;  you have a degree in art history. Which may qualify you to be a “personality” who Tweets about important things you know nothing about, butt does not quite measure up to presidential standards. Or at least it shouldn’t. However – and at the risk of being accused of being part of the War On Women (WOW) - I would volunteer that Meghan seems to have the fashion sense required to be a FLOTUS some day. 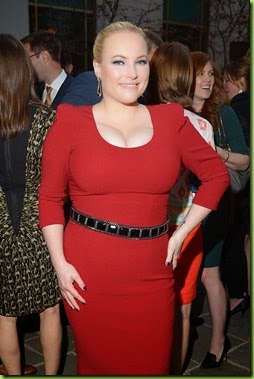 Because once you know what styles look good on you, you’re good to go. I have that on the authority of two former, highly successful FLOTUSes. 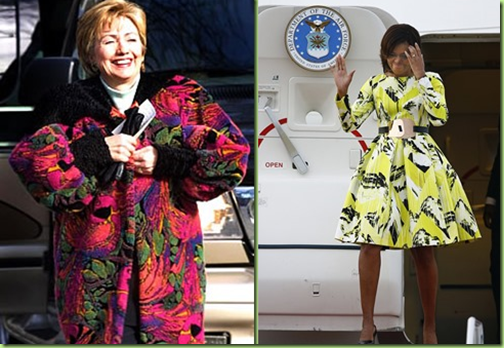 I’ve never understood why Hillary is so popular with feminist types.

Yes, I know Hillary is liberal, and an acolyte of Saul Alinsky.

But, from the standpoint of how she has lived her life, Hillary is not a feminist ideal.

She stayed married to a man who repeatedly and publicly violated his marriage vows. Feminism tells us that women are not to take such behavior from men in their lives.

Feminism tells women not to be doormats. Yet Hillary clearly was a doormat in her marriage. She is supposedly such a strong leader and all that. Yet she can’t deal with her husband. She just layed there and took whatever he dished out. How does that make Hillary some strong feminist icon???

And feminism praises women who have made it in their career fields on their own, not based on who they are married to.

WHY DO FEMINIST love Hillary?

the homo synpatico...in many cases

The L'Oreal lady has got her work cut out for her.

Can you imagine telling Hillary that she needs to wear 5 pairs of Spanx and a 2 boob belts for every pantsuit?

Will Mocchelle’s image consultant successfully merge the Boob belt with the Pant Suit?

Probably the last consideration I would give a candidate would be their lineage.

If Jeb Bush were a reliable conservative with a clear track record of legislating & leading the way he says he will legislate and lead, then I don’t care who his family is.

But that’s not the case with Jeb. He’s a horrible squish, big govt, GOPe puppet who can’t be trusted to be dog catcher. I don’t care if his dad was Ronald Reagan, or nobody at all — I still wouldn’t vote for him if you had a cocked .45 stuffed in my ear.

The article’s argument would be better framed, “Voters who vote for someone based primarily on their family name, instead of their policies, plans and leadership are dangerous idiots”.