“We cannot kill our way out of this war. We need in the medium to longer term to go after the root causes that leads people to join these groups, whether it’s lack of opportunity for jobs…”

So you see, ISIS wants – in no particular order – exactly  what Americans want: 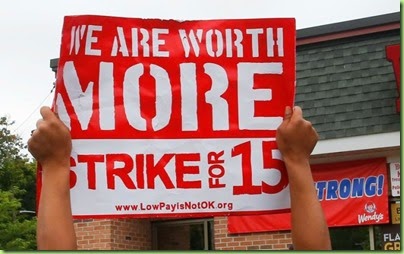 Because every vote counts 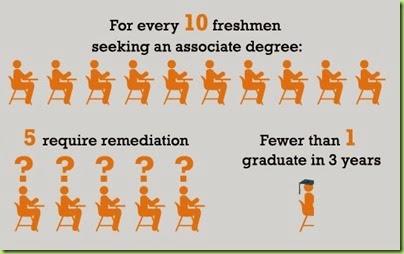 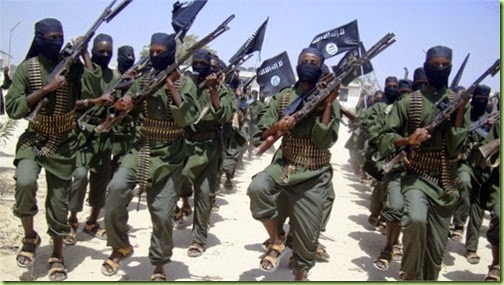 Except it’s okay to keep the sex slaves,right? 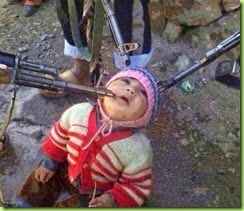 Because infanticide is so last century 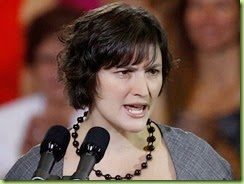 So you won’t be punished with a baby, or something. 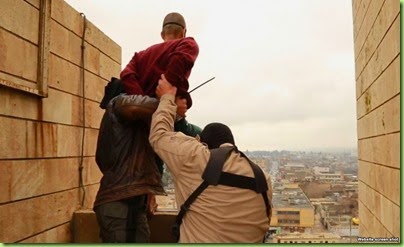 Gay marriage tradition in Yemen: throwing the “groom” from the roof 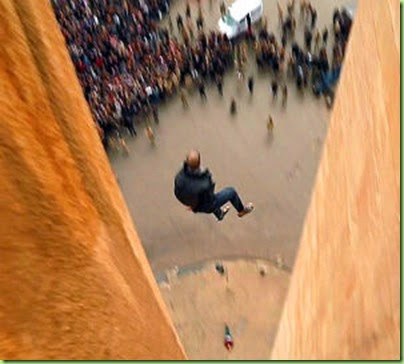 As well as the “bride”

Of course there are those who see things differently than our Ms. Harf. Here, for example, is a contrary opinion of what ISIS really wants (h/t Doug Ross) which presents something quite strange - the truth. From, of all places, the Atlantic, a bastion of contemporary liberal thought.

But pretending that it isn’t actually a religious, millenarian group, with theology that must be understood to be combatted, has already led the United States to underestimate it and back foolish schemes to counter it.

(Haykel) regards the claim that the Islamic State has distorted the texts of Islam as preposterous, sustainable only through willful ignorance. “People want to absolve Islam,” he said. “It’s this ‘Islam is a religion of peace’ mantra. As if there is such a thing as ‘Islam’! It’s what Muslims do, and how they interpret their texts.”

Hmmm; I guess there is one thing that ISIS wants that most Americans don’t: 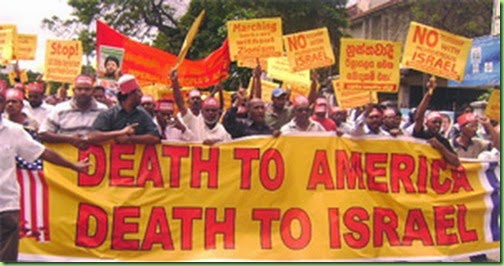 So, are we all on board with that? 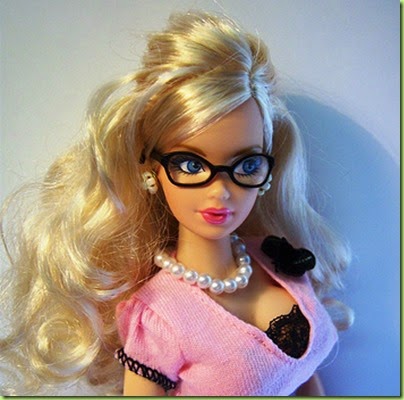 And it’s not selling shoes:

So how about this, sweet stuff? How about you take your little girl shoes back to the sorority house and send us somebody who can put her big girl shoes on and kick some ISIS butt. 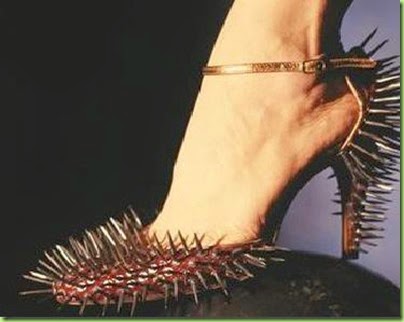 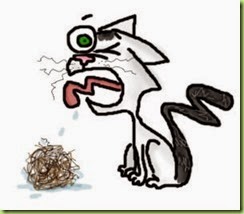 [harf, harf] Doesn’t everyone get hairballs?

I wish every stinking one of these stinking pig faced stinking slimeball liberals would pack their bags and just go over and try living with ISIS, try living in these nations where they whine and puke up every stinking day about. They whine, moan, groan about all this crap, then go back to their wine and cheese parties and talk about their Harvard and Yale get togethers. The LORD says in Scripture that I am to love my enemies. EVERY DAY, EVERY NIGHT, I have to get on my knees and ask Him to forgive me for how I feel about these people. I just detest them and I have to ask the LORD to forgive me. Sin is sin and I sin because I have such a difficult time wanting to love people like Obama, Klintons, ISIS, etc. They hate us, not just because we are Christians, but simply because we ain’t like them. They detest people like Southerners because they “think” all Southerners, even in 2015, are slave owners!!! They hate. Then then accuse because they say “we hate!!!!” I am just sick of them. Okay, I am done throwing my temper tantrum. I have enough to repent about today. Every day I wake up, tell the LORD I have not done anything wrong yet, but I am about to get out of bed!!! Then my failures begin. I am so thankful He is a forgiving God and my Savior. Maranatha, maranatha, come quickly LORD Jesus!!! Then and only then can I quit sinning.

5 posted on 02/18/2015 7:31:43 AM PST by RetiredArmy (MARANATHA, MARANATHA, Come quickly LORD Jesus!!! Father send thy Son!! Its Time!)
[ Post Reply | Private Reply | To 1 | View Replies]
To: NOBO2012
This...this TWIT(damn, almost misspelled that one!) is one of those airhead thirty somethings infesting Washington and responsible for crap like obozocare. It will take multiple decades to get those protected by the idiotic Civil Service regs OUT OF GOVERNMENT.

Word around Malfunction Junction is that Marie is moving over to the Labor Department to run the just created Jobs for Jihadis Program!

Are we screwed or what?

The Daesh or ISIS is the Islamic dream: violence, loot and sex slaves, with instant transport to Paradise if they are killed.

this ISIS and jobs posting has been going around in various formats since about tuesday.

I wonder if Marie has considered midnight basketball. I would contribute to a fund to make the experiment, provided that Ms. Harf went over personally to run the league in ISISville.

I had just read something about the status of the ISIS group & they are generally not poor people. Maybe Marie Harf thinks it’s a job issue,or then again maybe thinking is not her strong suit.

Next thing you know, obama will tell us we have to pay for their sex slaves and nutella, since it is hard to afford either on minimum wage.