Democrats have always lived in Two Americas; and as long as BO and Joey are around they always will.

"There is no economic measure by which we are not better off" than when he took office, he said, and Democrats must tell that story.

And then there’s Joey’s America:

So why did the Dems get trounced in the midterms? Because we didn’t tell our fairy tale well enough. In other words, we need more cowbell.

I sure hope nobody’s connected dots :“We made some really, really tough decisions — decisions that weren’t at all popular, hard to explain?” 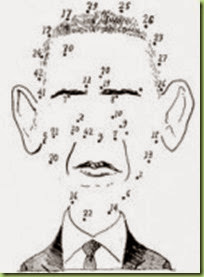 In other words, Americans don’t seem to be on board with the bailouts, BarryCare, open borders, and the “complete transformation of America.” 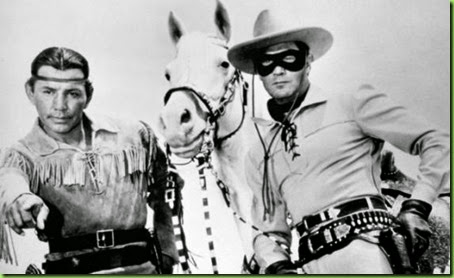 What do you mean WE Kimosabe?

Here’s the take-away: we need to tell better stories; and everything you don’t like is still Bush’s fault.

So in our current state of “two Americas” we have the one where “middle class economics” – whatever that is – are working splendiferously; and the other one, where “the middle class still needs help.” That would be the America where the middle class has shrunk because 93 million Americans have permanently dropped out of the work force in order qualify for SS disability, food stamps, Barrycare and free oPhones. And the remaining members of the middle class has seen their net worth shrink and their taxes go up to pay for it all (can I get a little more cowbell here?). 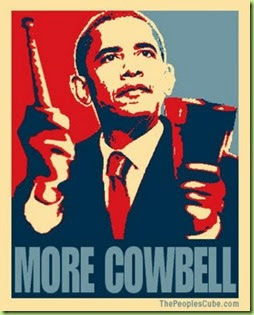 No wonder it’s so hard to explain.

The perennial Democratic explanation for losing the popular vote has always been “we just didn’t get our message out,” never that people just didn’t like the messenger, or worse, their message. So if all they have to do is work on the delivery, then I’d say Joey’s their boy for 2016 because nobody can deliver a message the way he can.

Just imagine, the Campaign Slogan of the Decade: 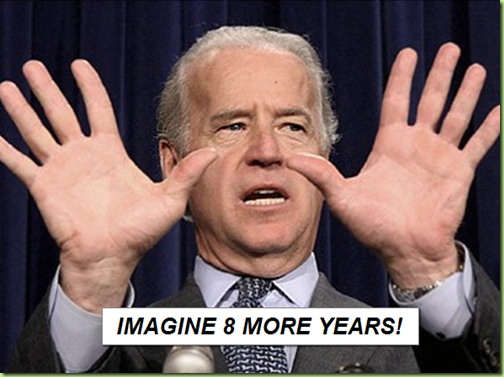 BIDEN FOR PRESIDENT – HARD TO EXPLAIN!

(no offense to fairies) seen on a stall at the D.C Bus Station