It’s been pretty smelly around here this week. Tuesday was  “We Have Come To Fish” day; 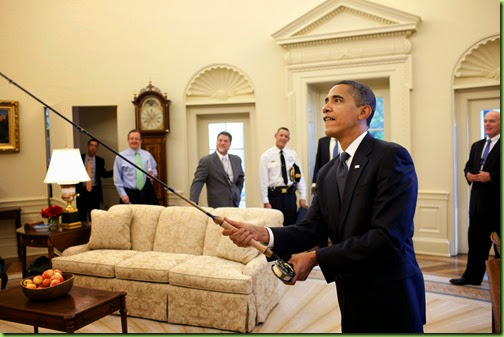 Big Guy preparing for the SOTU

And yesterday was all about serving up some more stinky cheese. That’s right, yesterday was the second annual Big White Big Block of Cheese Day:

You probably remember my coverage of last year’s first, historic annual BBC day, “The Cheese Stands Alone.” If you missed it for any reason it’s worth a revisit, plus that way you can bring yourselves up to speed on the historic significance of this adolescent awesome event. 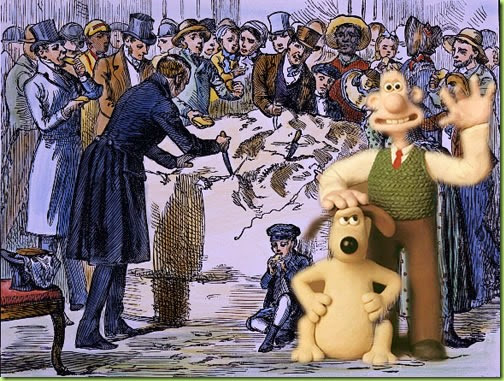 Briefly, it is the reenactment of a television show’s reenactment of an open house hosted by President Andrew Jackson in 1837. He invited the public to mingle with cabinet members and White House staffers and served them all delicious cheese from a giant 1,400-pound wheel of cheddar. Only now of course the public spectacle is conducted over social media and the cheese is virtual as there are multiple ways of getting real government cheese through other programs. 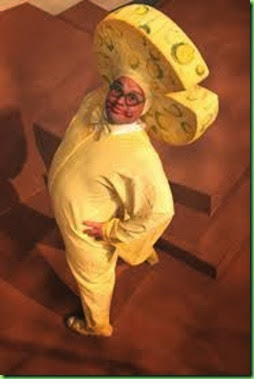 Hi, I’m from the government and I’m here to help you!

This year’s event seems to have lost some of the luster since its initial launch last year; it’s now been reduced to a series of really, really bad cheese puns.

Which is a concept that they *ahem* did not built on their own. Someone else did that for them. (e.g.“Rats Jump Ship; All that Remains is de Brie”).

Unfortunately we had to cancel the crowning of the 2nd Annual Big White “Big Cheese” of the day because when the election results were in, and they indicated that John Boehner won, there were immediate charges of voter fraud.

Additionally, many people allege that the only reason he won was because of the color of his skin.

Besides, everyone knows there’s only one Big Cheese around here:

Cheetos artist Baalman with his Cheetos portrait of Big Guy 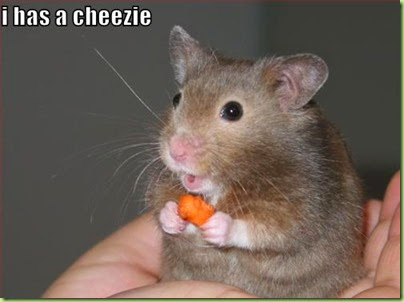 Oh yes you do!

Did you know they put listening devices in our cheese?

2 posted on 01/22/2015 8:06:48 AM PST by KarlInOhio (The IRS: either criminally irresponsible in backup procedures or criminally responsible of coverup.)
[ Post Reply | Private Reply | To 1 | View Replies]