Kitchen magician Sam Kass got fed up with Michelle’s snippy comments and told the Obamas to take his apron and shove it, insiders told The National ENQUIRER. “He just couldn’t take it – the relentless nitpicking, over petty little details that drove him insane.

- let me be clear; Sammy did NOT leave because Lady M was “a bitch” “the queen of mean.” 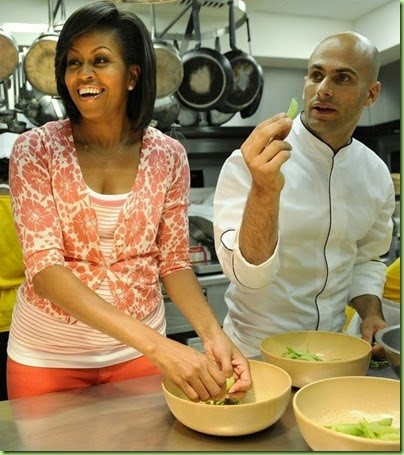 Back in the good old days, when all you had to do was eat your peas.

Sorry, butt no, just no; Sammy knew that part of the equation coming in; I mean he had been the O’s private chef in Chicago, long before they were “the Wons” -  back when they were still just the “Presents.” 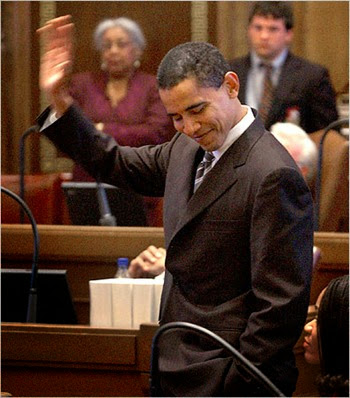 Sammy knew very well what his Faustian deal entailed and he was good with it. So no, it wasn’t Sammy’s call, it was Lady M’s. She found his attitudes toward her food pogrom a little too passive and went looking for someone she felt could generate some new buzz for her signature “Let’s Move” initiative (LM®) to fight childhood obesity. It had been months since she and her hallmark program have been featured on the cover of a national magazine. She was looking for someone with more gravitas, more chops, to hype her LM® initiative. That’s where our new Executive Director, Debra Eschmeyer, comes in; she was a perfect fit.

Debra Eschmeyer, a self-described “food justice” activist who believes that all aspects of food production and consumption should be “shared fairly.” – Washington Beacon

I know Lady M will like the “activist” part but I wonder if she knows about that “shared fairly” part? MO’s not really all that into sharing her food, 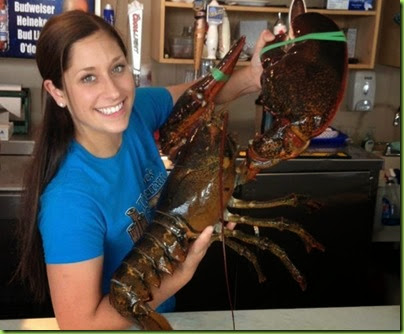 I’ll have this baby steamed up for you in no time. Extra butter?

Butt back to Deb: as a food activist Deb is very interested in “food justice” which she explains thusly:

“Food justice seeks to ensure that the benefits and risks of where, what, and how food is grown, produced, transported, distributed, accessed, and eaten are shared fairly.”

“It represents a transformation of the current food system, including but not limited to eliminating disparities and inequities,” Eschmeyer added.

She’s just as concerned about food deserts as Lady M, and believes that justice demands they be eliminated:

Food Justice, published by the Massachusetts Institute of Technology (MIT), argues that the food system needs to be “transformed” because of too many fast food restaurants and “food deserts.”

And not only is she concerned about childhood obesity, like Lady M, butt she’s concerned about an epidemic of “globesity.” That’s right, fat heard round the world, and wouldn’t you know it: it’s America’s fault.

In today’s food system, farm workers face difficult and hazardous conditions, low-income neighborhoods lack supermarkets but abound in fast-food restaurants and liquor stores, food products emphasize convenience rather than wholesomeness, and the international reach of American fast-food franchises has been a major contributor to an epidemic of ‘globesity,’” a description of the book states. 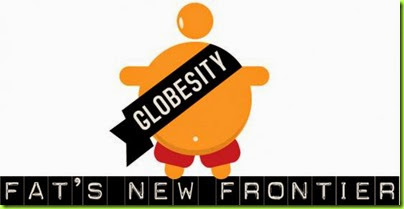 Because worrying about your own weight, and that of your own children is no longer enough.

“To combat these inequities and excesses, a movement for food justice has emerged in recent years seeking to transform the food system from seed to table.”

“Transform the food system from seed to table.” Think about that: I don’t know what it means either. Butt when I read it brought to mind Francis Fukuyama’s 1989 article “The End of History?” You know, his famous essay in which he argued that humanity's sociocultural evolution had reached its end point with Western liberal democracy.  Deb’s definition of “food justice” played in the same key for me: it’s as if humanity has officially reached the end point where we have run out of legitimate things to be outraged over and now we were just making stuff up. 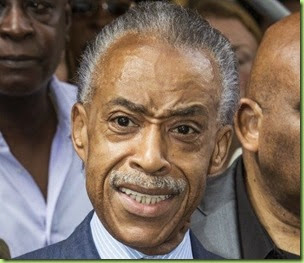 I don’t expect to see an end of outrage anytime soon. As Mr. Fukuyama discovered 25 years after writing about the end of history, nothing ever ends. It just pushes the replay button and everything starts all over again.

Every battle ever fought has been fought before, every war ever waged has been waged before. We just never, ever learn. 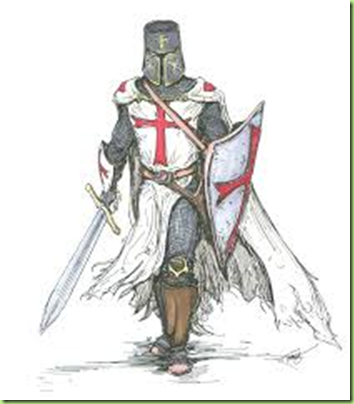 [extraword] justice is something other than justice.
"Social justice", for example, means "not justice", or more precisely, justice for someone other than you.

So it is with "food justice".

What this is really about is that the high-glycemic, grain-laden, low-fat, low-cholesterol, high-"vegetable"-oil dietary recommendations going back to the McGovern Committee, have been a complete disaster.

The trends in non-infectious chronic ailments are all high, rising, and in some cases accelerating. Type 2 diabetes is the poster child for this mess, which results directly from the USDA's MyPlateOfMetabolicSyndrome diet.

But as comedian and nutrition advocate Tom Naughton points out in his speech Speech: Diet, Health and the Wisdom of Crowds, the anointed are incapable of admitting that their dogma is incorrect.

So what this becomes is distraction - let's focus on something else.

The real fix is simple; revert to a more ancestral diet until we actually are able to fine tune individualized diets. The Wheat Belly recommendations are a great place to start, and the blog for that just took another whack at the insane T2D situation.

My invitation to eat with the Obamas at that expensive restaurant in Hawaii must have got lost in the mail..

I just know Michelle wanted to share and pay for my dinner...

Another Obama Know It All elitist here to lecture, scorn, demand action, restrict, spend tax payer money, and change Americans based on their personal vendettas not science or evidence. Quackery reigns supreme in the Democrat ruling class. But not for the Democrat ruling class, they can continue in their lifestyles. The rest of the country is who needs to change, you see. It has been stated that we have little to worry about therefore we create worries. However, there are real problems that need strong attention, like Islamism and Political Correctness. But we diddle around with issues that don’t matter especially if we are blown up with a bomb, etc.

Excellent, thank you for this information