Washington remains on hold while the Senate continues to grapple with the trillion dollar CROmnibus bill which passed – or more accurately, was punted - by the Republican held House:

“…you punt on fourth down, not first down. And right now, the House leadership, for whatever reason, thinks it’s best to punt without running a play.” - Rep. Mo Brooks (R-Ala.) note: this is a must-read

In addition to being on hold, D.C. will also be in gridlock: the Reverend Al Sharpton is holding his traffic blocking “Justice for All Blacks Killed by White Cops, Butt Not Blacks Killed by Black Cops or Whites Killed by White or Black Cops” march on Washington today. Because in Al’s world ‘tis always the season of fleece peace on earth and racial divisiveness/animosity towards all men of good will. Unfortunately not all of Al’s pals will be able to join him today. 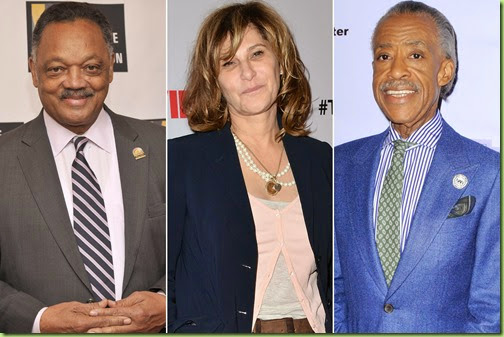 The Reverend Jackson will probably be in Chicago, protesting the thousands of black men killed by other black men, or Christmas shopping on the Miracle Mile with his armed guards. And, Ms. Pascal, well, she’ll be in Hollywood, grappling with the fallout from Sonygate: 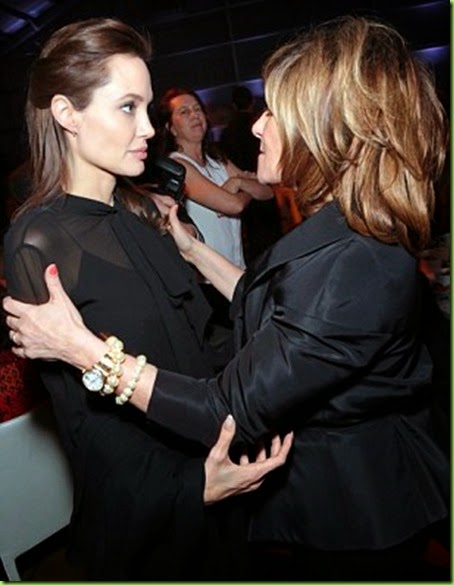 Hello Amy; have you ever had chicken pox?

Butt back to Reverend Al’s bobbleheaded Justice for All march: apparently not everyone is on board with it:

“I would instead prefer a march for increased job opportunities for black Americans and better educational options in urban communities," said Project 21 Co-Chairman Cherylyn Harley LeBon,

"Al Sharpton seems to have one agenda, and that's garnering money and influence for himself within the liberal establishment," said Project 21's Lawrence B. Jones III,

“Violent riots in Berkeley, protesters intimidating and disrupting Christmas shoppers at a Toys 'R' Us in New York City and a militant group now threatening to shoot members of the NYPD clearly shows protests are devolving into anarchy," said Project 21's Niger Innis

“I wonder when we will march, protest and show righteous indignation over black-on-black crime and lift up our so-called collective voices with similar moral outrage," said Project 21's Reverend Steven Louis Craft

Hmmm. Maybe Al should cancel his visit to Justice and instead stop by Treasury, pay his tax bill and then go home to New York. If he stops rabblerousing in person, he would have time to write stories for Rolling Stone, where facts don’t matter either. 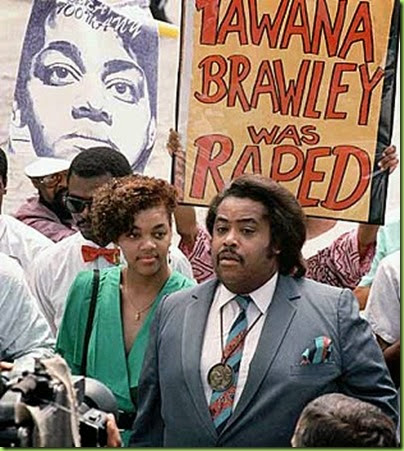 Then he could once again become a man-in-full. 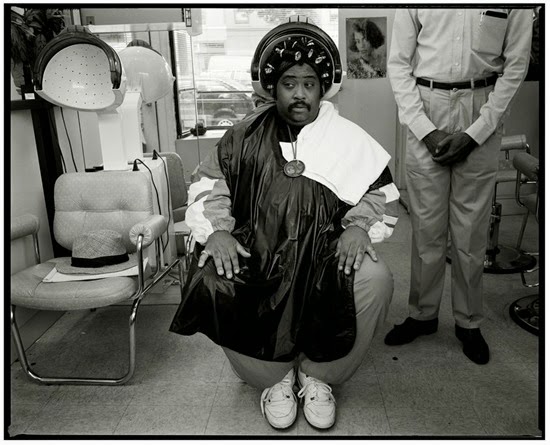 Instead of the not-so-funny little bobblehead he’s turned into.

After all, the country can always use another jolly Black Santa. 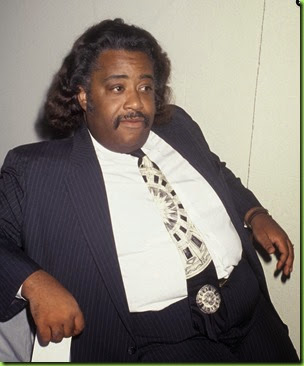 What a windfall for Al. This Amy Pascal thing is worth millions.

we KNOW that JESSE will be there...

word is that the release of some new 400 dollar Basketball Shoes..may keep crowds at a minimum...

Someone is buggering Blacks Killed by ...”?

Where was POTUS when that occurred?