Oh no! Big Guy has been brought down by a case of the dreaded Gastroesophageal reflux disease (GERD). I can hear the late night jokes writing themselves. “Now Obama is even giving himself heartburn.” 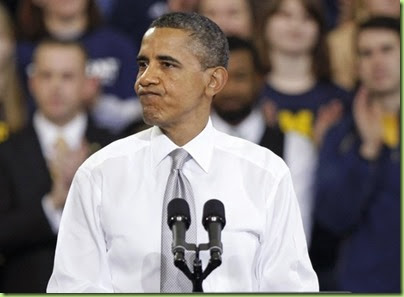 It’s no surprise of course, the way people have been letting him down left and right. Mary Landrieu is just the latest Prog Obamacare Cheerleader to be swept out to sea by the red tide.

In her concession speech, Landrieu touted her own "record of courage, honesty and integrity and delivering for the state when it mattered the most."

Unfortunately, the citizens of Louisiana thought she delivered the state to Obama when it mattered most: Obamacare.

The senator also said she didn't regret her vote for Obamacare.

Unfortunately, her constituents did. 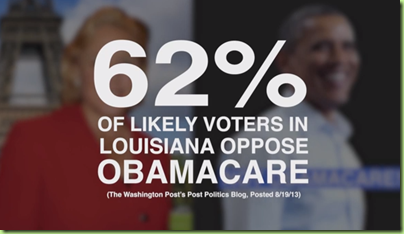 Mary, like most of her Senate cohorts, came to Washington to do good. And, as the saying goes, she did very well indeed: assuming you measure “good” by the amount of pork you accumulate.

Anyway, getting back to Big Guy: he thought he had a sore throat, butt it turned out what he actually had was a sour stomach: welcome to our world Big Guy! So the docs will be prescribing the usual fixes: lifestyle and dietary modifications (less smoking, drinking and eating rich foods) along with medications to treat acid reflux, such as H2 blockers or proton pump inhibitors. While highly effective, unfortunately, with Obamacare, those H2 blockers and proton pump inhibitors are not covered by your Obamacare Market Place plan:

“maximum out-of-pocket cost limit for any individual Marketplace plan for 2015 can be no more than $6,600 for an individual plan and $13,200 for a family plan.”

So, Mary, if you’re listening, that’s one of the reasons your constituents threw you out of office. Not, as you told Chuck Todd, because Louisiana is full of racists and sexists.

“And, number two, to be very, very honest with you the South is not always the friendliest place for African Americans. It’s been a difficult time for the president to present himself in a very positive light as a leader. It’s not always been a good place for women to be able to present ourselves.” 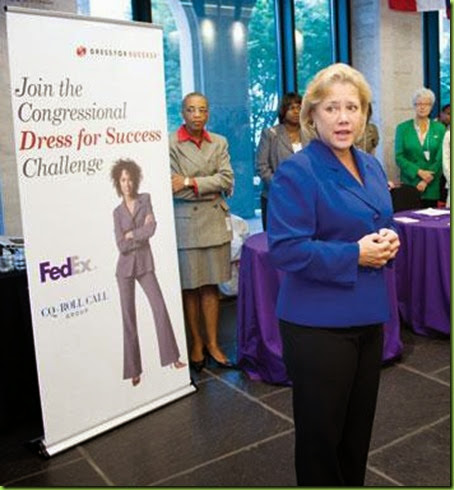 I think you’ve had a fair chance to present yourself. The people just don’t like what they’ve been presented. So here’s a little unsolicited advice: to prevent future cases of gastroesophageal reflux disease - 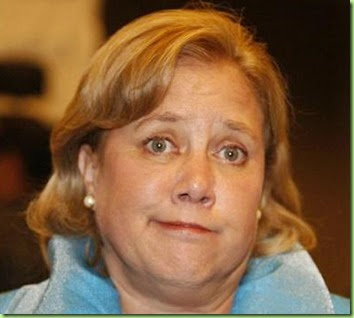 You might want to change your diet: maybe a little less pork? 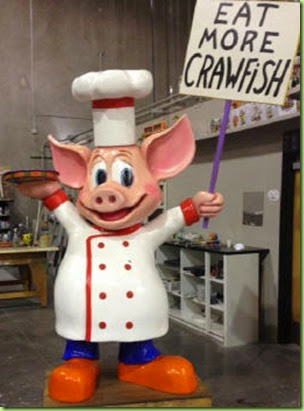 Maybe a little more locally sourced protein like crawfish would be better now that the red tide has passed and we’re back into the months with an “R” in them. So go home and suck some crawfish heads – Now deemed 100% sexist, racist, and heartburn free. and like a typical welfare RAT went straight to the ER!!! isn't that what they told us was, that as soon as they all had insurance they'd stop going to the ER for everything and go see their PCP???

like Mooch said "All this for a damn fag!"