I don’t know about everybody else, butt I’m suffering from a case of PTSD  - Post Thanksgiving Stuffing Disorder. I’m in serious need of some rest and recuperation. So what do you say we play a little game?

The rules are simple: after eating your leftover unindicted turkey sandwich, watch this video of Big Guy bragging to his newest constituents that he just broke “changed the law…”

Then, let me know what other law you’d like to see the next Republican President break change? The suggestion with the highest number of “likes” wins.

Just to get things rolling, let me toss one out that would take care of my pet peeve, curly-fry light bulbs: 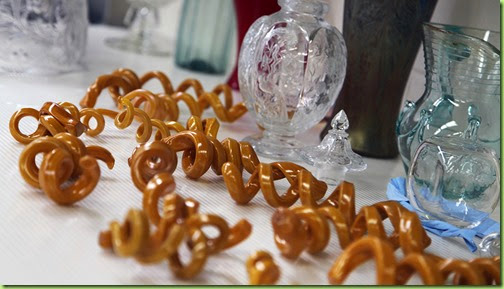 A “deconstructed” curly fry light bulb: “clean up on aisle 3!”

So here’s my proposal: the next Republican president can suspend the enforcement of the ban on incandescent light bulbs by eliminating the enforcement division, the EPA.

Get your suggestions in early in order to maximize the voting time period and allow people to figure out how to vote for their favorite more than once.

PS: Speaking of curly-fry light bulbs, I’ve been advised that Mark Steyn will be filling in for Rush today. 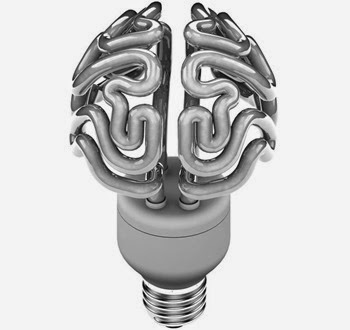 Uh-oh: this one’s going to be trouble.

Don’t ya need a Hazmat team to clean up a broken one?

I took one of these squirrely bulbs to the municipal recycling center. They don’t accept them.