Having left everything in capable hands here at home,

Big Guy departed from Andrews Air Force Base last night for a week abroad in China, Myanmar (sometimes called Burma), and Australia. He thinks they still idolize him over seas. Somebody probably should have briefed him on China’s current sentiment:

Obama always utters "Yes, we can," which led to the high expectations people had for him. But he has done an insipid job, offering nearly nothing to his supporters. US society has grown tired of his banality.

Bush, who dared to do everything, and Obama, who dares to do nothing, come from different parties but have the same destiny. Is this their problem or the problem of the US system? – Global Times

And he seems to be back to his, uh, gum chomping (audio enhanced version):

Before departing Washington though, he managed to squeeze in some face time on Face the Nation. There he reiterated that losing the nation last Tuesday was not his fault but rather due to the perfect storm caused by a “ pretty darn stubborn” band of Republican opponents and a lazy band of voters who just stayed home and sat on their hands. Oddly enough, the Chinese seem to agree with him:

With China's rise, we gradually have the ability to have a clear understanding of the US. The country is too lazy to reform. US society selected Obama, but there is no great American president in this era.

Perhaps the Chinese, like Barry, mis-misunderstand the import of the Midterm elections. Perhaps they think we’re all like our swaggering President stompy foot. Perhaps they too are dismissive, even derisive of the New American Teahadists. 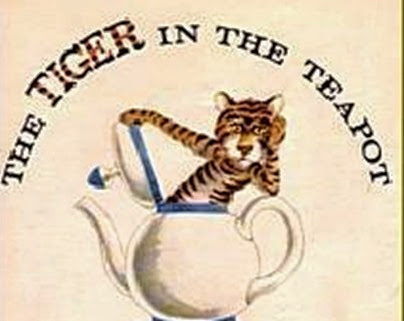 American Teahadists motto: a tiger in every teapot.

They both underestimate our existence at their own peril. 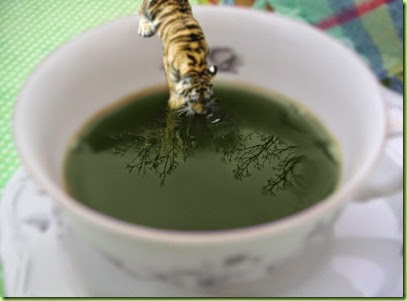 “When I have had my fill of your swill, I will pounce.”

For when we finally wake up - well, you know how it goes:

I fear all we have done is to awaken a sleeping giant and fill him with a terrible resolve. ---  Rear Admiral Yamamoto, Navy of Japan December 1942

Time to get up America

Not sure why Obama is concerned with legacy...that aspect of his presidency is already defined: Worst president in the history of the United States. His incompetency is overshadowed by his determination to intentionally destroy the country.

Burma is expelling their muslims. Obomber could learn a lot from them.

Burma is not a prime example of anything desirable.