You may recall that back in the early years of the Age of Obama NASA decided to go in a new direction. No longer satisfied with their mission to explore space, they decided to pursue the much sexier goal of promoting Muslim self esteem - because nothing is as important as self esteem. 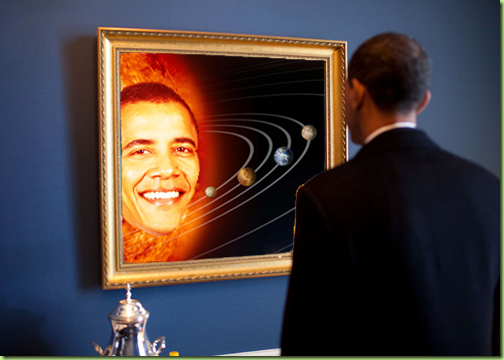 Since NASA was exiting the rocket business in order to set up a public relations agency, they subcontracted the outer space division to private investors handpicked by bureaucrats. Alas, CHANGE is difficult and the NASA switch proved to be no exception; our outsourced space program has recently experienced a few technical difficulties – specifically, exploding rocket ships.

First the Antares with a payload intended for the joint Russian-US space station exploded six seconds after blastoff: 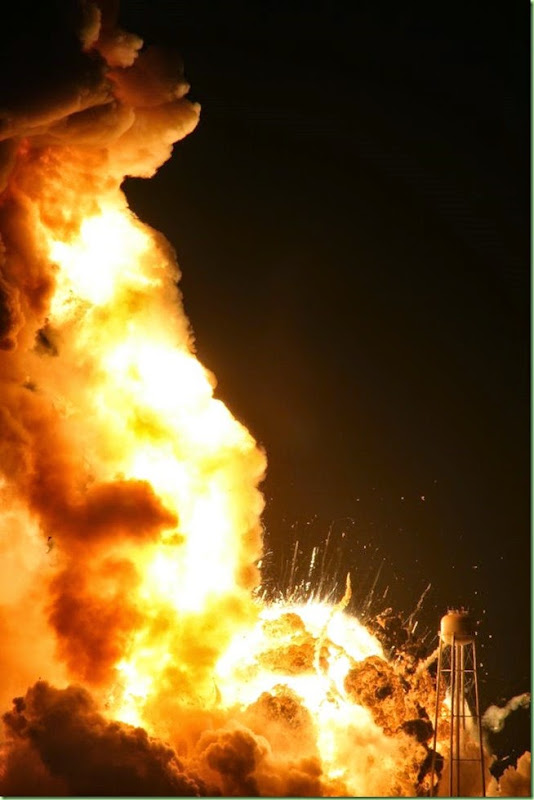 BOOM! And then, just a day later, Sir Richard’s Virgin Galactic SpaceShipTwo - BOOM TOO! Not as dramatic butt more deadly. 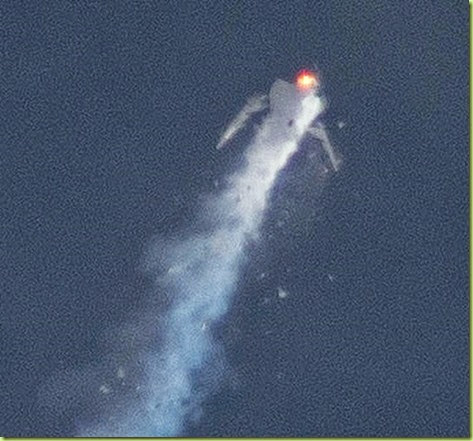 He is, as today’s tragedy shows, a man driven by too much hubris, too much hucksterism and too little knowledge…

Whew! For a minute there I thought he was talking about Big Guy, butt no, he meant Sir Richard Branson.  Still, if the hubris fits…minimally it does make you wish that our ever-vigilant press had been on the case earlier.

Victor Davis Hanson’s article, “Our Make It Up World,” discussed just such a conundrum – although he didn’t think we had faced it yet:

So far, political mythmaking has been confined to popular culture and politics, and has not affected the ironclad facts and non-negotiable rules of jetliner maintenance, heart surgery, or nuclear-plant operation. Yet the Ebola scare has taught us that even the erroneous news releases and fluid policies of the CDC can be as likely based on politics as hard science.

That’s right, anecdotal research (which is pretty much all we do anymore) has confirmed that basing complicated decisions requiring specific technical knowledge on politics rather than hard science (a technique known as postmodern science, aka “post normal science”) is a bad idea. Case in point: taking the Aeronautics and Space out of the National Aeronautics and Space Administration in order make room for Muslim self esteem – as explained here -  may not have been the best call.

Mr. Bolden explains the mandate given to him by President Obama:

"One, he wanted me to help re-inspire children to want to get into science and math; he wanted me to expand our international relationships; and third, and perhaps foremost, he wanted me to find a way to reach out to the Muslim world and engage much more with dominantly Muslim nations to help them feel good about their historic contribution to science, math, and engineering."

However, with the latest two space accidents we may have hit the wall where irresistible force (politics) meets immovable object (science).  - video brought to you compliments of Raj and Minute Physics.

Or, as Janice the Elder explained the other day, this really IS rocket science. 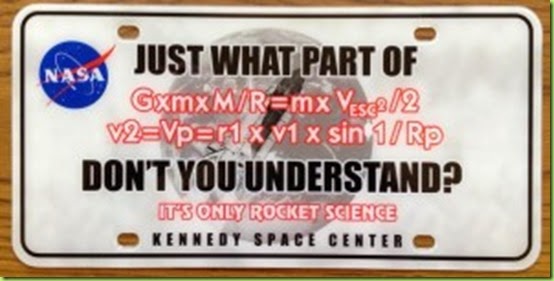 So-oooo, before we blow anything/anyone else up I’ve decided to launch a campaign to reverse the effects of the self esteem movement, Common Core math and postmodern science. As has become our habit, I’ve decided to do it through social media. And I think I’ve lined up the perfect SPOX for my campaign to #EndTheWarOnScience. Your thoughts? 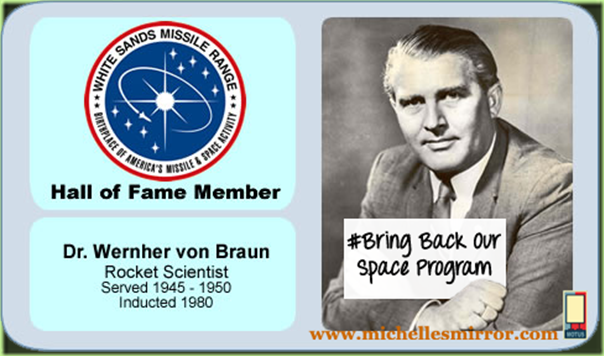 Obie would have us believe that NASA knows stands for National Aeronautics and Sharia Administration...