On his way to a campaign stop in Wisconsin, Big Guy took the occasion of Dr. Salk’s 100th Birthday to issue his tenth statement on Ebola since Sept. 17.

And thank you, Google, for the reminder that polio had once been eradicated in this country.

As with the first nine statements, it did little to assuage people’s fears or outline our policy for actually containing an Ebola outbreak in America, which is “virtually impossible negligible extremely unlikely very low.”  Butt what BO did clarify was that neither his administration nor the CDC actually know what they’re doing, that we won’t be quarantining people coming in from West Africa who have actually been in contact with people suffering from Ebola. Butt yes, we WILL be quarantining our military members returning from there who theoretically will NOT be coming in direct contact with people suffering from Ebola. (Our MIA Ebola Czar will explain these seemingly contradictory positions as soon as he’s out of quarantine.)

I don’t know who’s writing the remarks for BO and TOTUS these days, butt it seems to me they could stand to take our refresher remedial course in “How to Avoid the Overuse of Platitudes in Daily Rhetoric.” From Big Guy’s remarks:

It will be defeated.  Progress is possible.  But we're going to have to stay vigilant 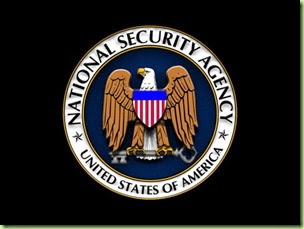 and we've got to make sure that we're working together… 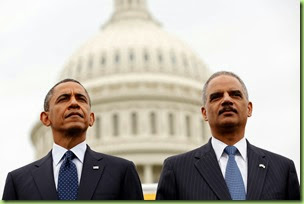 Working together against the Constitution since 2009

America in the end is not defined by fear.  That's not who we are.  America is defined by possibility.  And when we see a problem and we see a challenge, then we fix it. 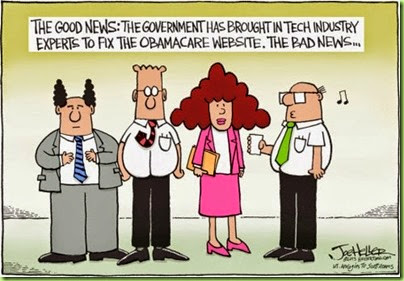 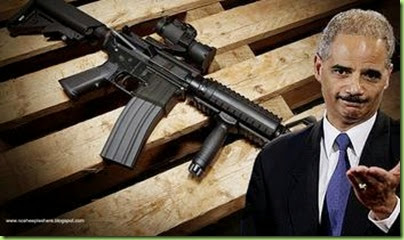 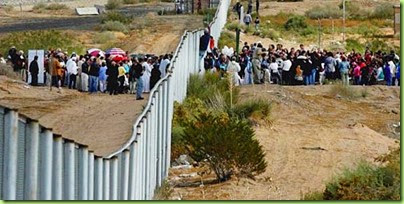 That's why America has defined progress -- because we're not afraid when challenges come up. 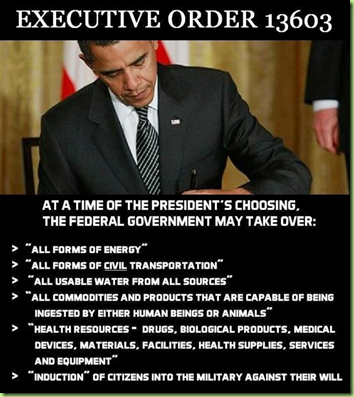 Thanks to our military, our dedicated medical and health care professionals, the men and women who I spoke to today in West Africa, that leadership and progress continues.

Leading from behind since 2009

And we're going to keep on making progress and we are going to solve this particular problem just like we’ve solved every other problem.

Uh oh - “just like we’ve solved every other problem!?!” With all due respect, I don’t think that’s exactly what people are looking for here, sir. This Ebola thing might require a few advanced skills not contained in our Remedial Problem Solving course: 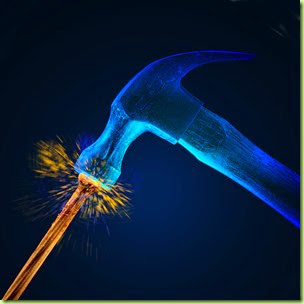 Of course the hammer solution isn’t equally effective on all problems. Take Ebola for example: 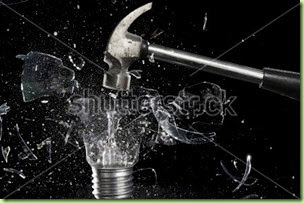 It’s a lot more like a light bulb than a nail, a toxic CFL “Curly-Fry” light bulb to be specific. So our standard solution might actually, uh, make things worse. 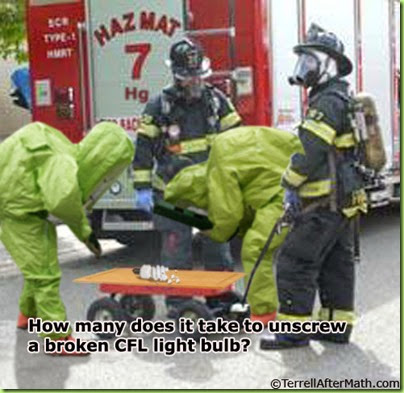 Obama DOES know what he is doing. He is not stupid. He is not incompetent. He is getting what he wants. He is a Mohammedan who has got charge of the most powerful Infidel country in the world. What is a good Moslem’s duty to Allah and the Koran in such a position?

He thinks a pen and phone are all he needs.... never mind his lack of citizens’ consensus or any of those ‘limits of executive power’ thingies. 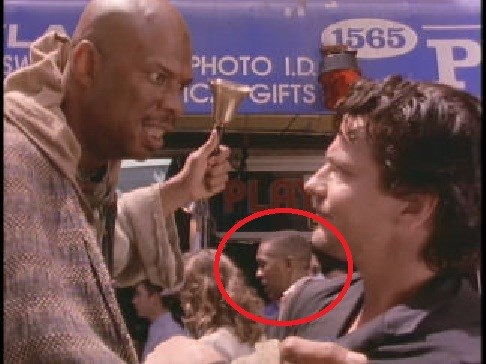 It has been said that through the appearance of fighting Ebola, will be the method by which in can be spread.

Lay off our president.

His top priority now, other than gorebal warming, is to make certain poor, unwed mothers get diapers for their bastards.