I was going to declare this an Ebola-Free zone for the weekend weekend, butt then…this from UpNorthLurkin: 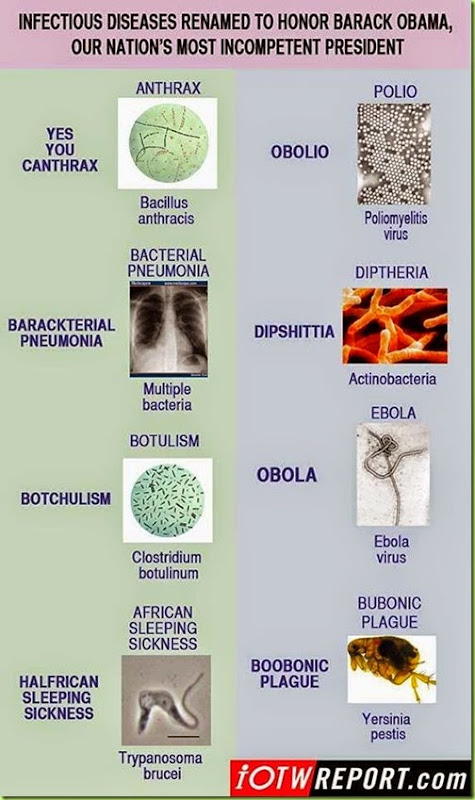 And this photo op of BO demonstrating CDC’s new “Air-Kiss-Hug” protocol with Nina Pham  after she was miraculously “cured” of Ebola: 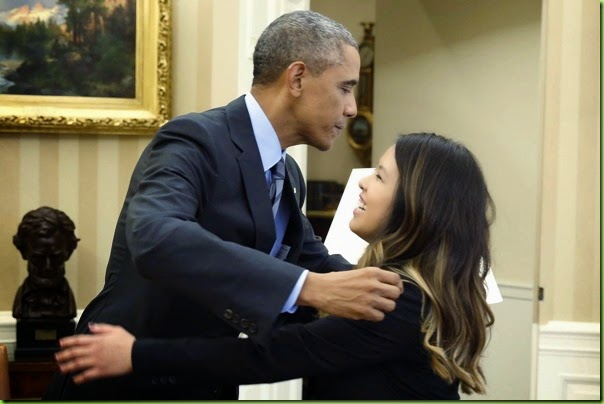 How long do you think he can hold his breath while “hugging it out for the cameras?”

Oh yeah, this photo op from the Administration that “doesn’t do photo ops” is going straight into our album of awkward hugs and kisses:

The “I love you back!” album

The “I got your back!” album

The “I’ve got your back too, big guy.” album

The “Who’s my sexy lady?” album

And finally the “I love you back” part 2 album

Now, in order to offset those non photo ops, let’s just relax and enjoy a few authentic hugs, shall we, starting with one of UNL’s 7 days of why every dog needs a cat (or someone): 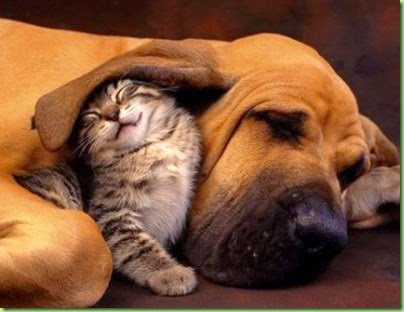 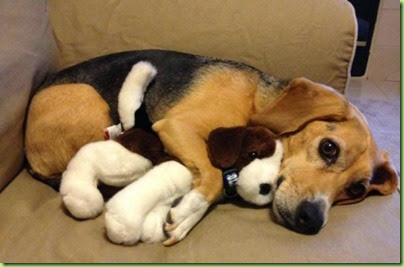 And then there is the genuine bear hug gallery: 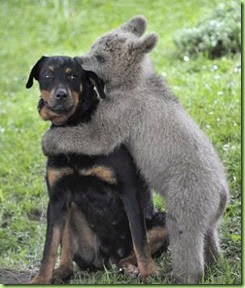 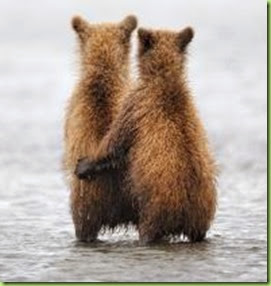 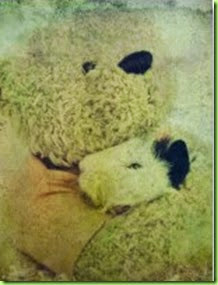 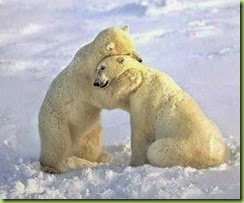 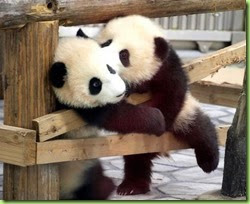 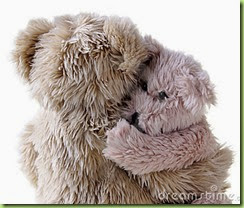 Now get out there and enjoy your Ebola-free weekend.

Oh, and don’t forget: Halloween is next Friday. If you have any special seasonal dishes that we should be planning to make for the occasion, like this ghost and spider pizza; 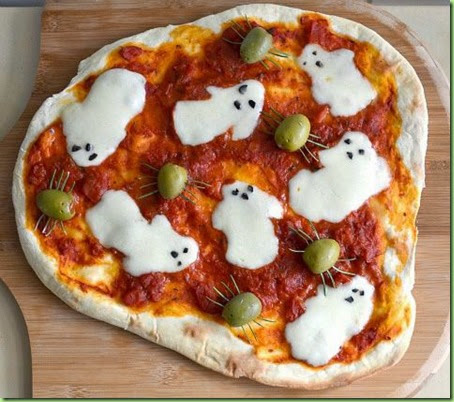 or the always popular mummy dogs, 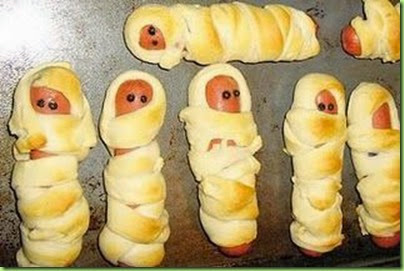 He got his vaccine months ago before deploying operation population control.

She’s had Ebola. I hope she’s not at risk of getting Obola from that creep.

She didn’t follow protocol and protect herself against Obama germs..

I was watching an Italian period cop series, +/- WWII, and whenever a character goes for a handshake, the other guy gives the fascist salute, and starts sputtering about it being more hygienic, not spreading germs, etc.

At least until after the war...

Did Nina Pham save a little something extra for Hussein and plant a big sloppy wet kiss on him?

I thought sneezing into your elbow, and messing up your shirt sleeve, was stupid.
Now they top that with this stupid “miming” of their thoughts