Well, we had a good run: 6 days with no new Ebola cases. 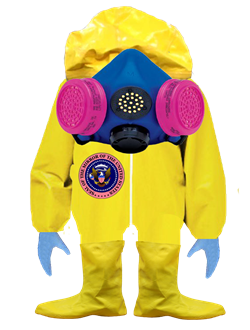 I mean, we’re no longer talking about fly over so it must be serious: Ebola in New York? Specifically, Ebowling in New York. The latest Ebola patient is a doc recently returned from his Doctors Without Borders stint in West Africa. He wisely called for a hazmat team to take him to the hospital Thursday morning, butt oddly he went bowling in Brooklyn the night before (via subway). I admire the doc’s good deeds butt maybe our “Doctors Without Borders” should be “Doctors WITH Borders” for their first 21 days back home.

So have we learned here? Well, if you’ve recently returned from treating Ebola in Liberia, maybe quarantining  yourself for awhile is a good idea. And if you’re feeling a little queasy and slightly feverish - but still absolutely positively have to get your bowling fix – maybe eBowling would be a better choice. 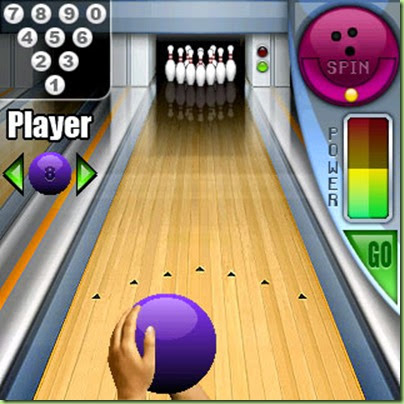 That way you won’t have to call in the hazmat team to fumigate your bowling shoes.

And speaking of “oops” and cleaning up messes – can you believe Lady M stepped in it again? Which is to say, one of our little people let her down when loading TOTUS. That’s right, one of our soon-to-be ex-staff members confused Senator Mark Udall’s background (born in Arizona) with his Republican opponent Cory Gardner’s (fifth generation Coloradan). No biggie though: 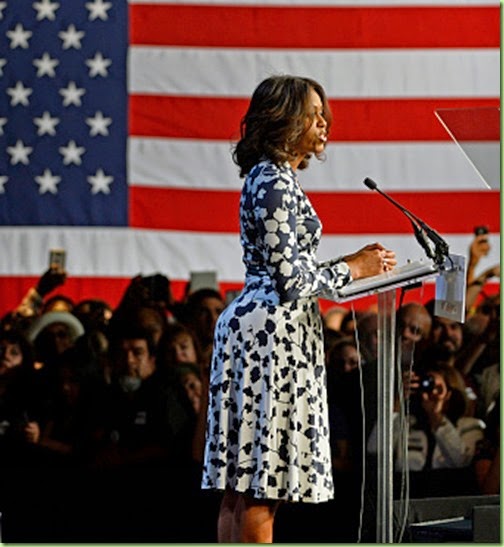 There were only “around” 1,500 in attendance to hear Lady M “call her husband's job performance "phenomenal" at a rally Thursday in Denver on behalf of Democratic U.S. Sen. Mark Udall.”

She reminded Coloradans of the crisis the president inherited when he took office in 2009, when the economy was "literally on the brink of collapse."

"Sometimes," she said, "when things get better, we forget how bad they were." 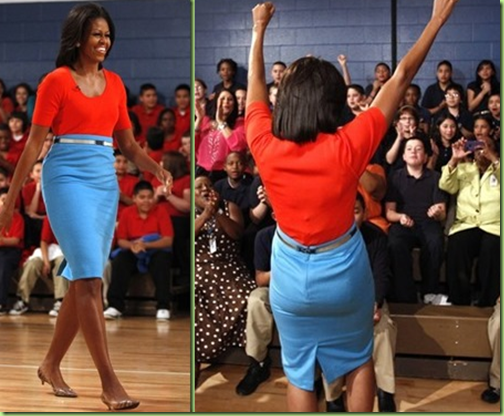 She offered up what she called "facts": Job growth is up, unemployment is down and working families are paying less in taxes.

(hee hee) Even the Denver Post had to put quotes around “facts” in case anyone was paying attention to the Liberal Lies.

And now: jobs growth, unemployment and taxes too!

Anyway, in what can only be considered as a dog whistle, I note that Lady M has chosen a black and white motif for her final round of whistle stop campaign stops:

I wonder where that idea came from? 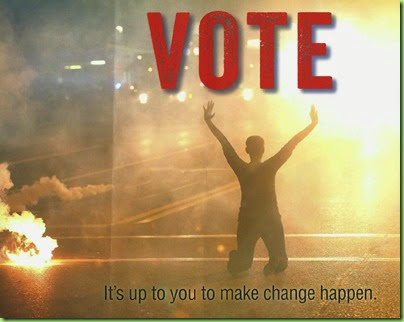 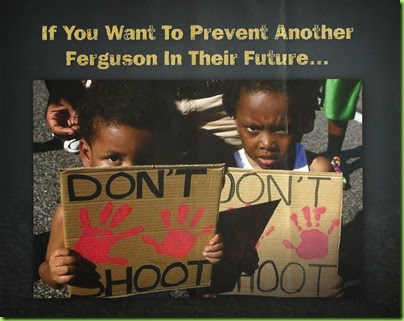 Brought to you by the Democratic Party. Is is time to panic yet?

Is this the precursor to Escape from New York?

Take a bite of the Big Apple.

Should be a quarantine from anyone coming from west Africa.

WHO says that the incubation time is 42 days. We put the Dallas folks (Duncan family) on a 21-day quarantine. Their kids are now back in schools.

Sure hope that 3-5% chance they are infected doesn’t hit...

Also, there’s a story out today (Alex Jones, but still...) confirming something I thought weeks ago:

To prevent “public panic” and in the interest of “public health” the feds are now “disppearing” the infected.

They show up to hospitals bleeding from body orifices, fever, etc. and the doctors and medical staff are told later they had “malaria” and were taken away.

No telling how many actual cases are out there.

What happened to the nurse’s boyfriend (Pham’s boyfriend)?
Just one example.

Unlike the situation in Dallas, the one in New York City worries me because of the higher population density, and that runs the risk of a higher rate of infection even if the Ebola virus doesn’t transmit like the common cold and influenza viruses.

You would think this guy would of known better being a doctor who actually treated Ebola patients. As we’ve seen so many times in life smart people hardly ever use common sense.

Those two cops need to be quarantined too. Toute suite!

If you read the WHO report carefully, what they’re saying is the 90-th percentile of cases seem to break out in 42 days. I think. I’ve got the report here somewhere, but it doesn’t matter.

The WHO was saying quite recently they didn’t understand why they were having such a hard time stopping the spread/outbreak.

This would explain why: your basic data and assumptions of a 21 day incubation period as an absolute are wrong.

Your assumption that the virus isn’t spread through airborne aerosolized secretions is WRONG.

Your assumptions about this being a fragile virus which doesn’t persist in the environment: wrong.

The US Army has known of airborne transmission for decades (read The Hot Zone).

German studies demonstrated persistence of Marburg agent for upwards of 4 to 5 days.

Thing is, the basic science hasn’t been completed with Ebola yet. It hasn’t been consolidated and packaged in a way it can be presented to small-minded entrenched government socialist bureaucrats at the CDC, NIH and WHO so they can make sense out of it.

The data are there, putting it together is, apparently, beyond the capacities or capability of said agencies.

They not only fervently believe it, they don't think that it even stinks.

What I don’t understand is, why groups like MDs Without Borders don’t have mandatory quarantine policies in place for personnel working in areas with deadly viruses, before said personnel return to their home countries.

It’s hard to do considering that the natural sources, especially monkeys, are dead before we figure out that the natural reservoir has ebola. The efficiency of ebola in killing the infectees makes it hard to understand.

Brantley, I believe, saved a kid, but at least they had him taken into the isolation unit in Atlanta upon arrival.

Welcome to NYC: Hotels Without Boarders.