I note we are still immersed in the “boots/no boots” controversy in the “war/no war” kinetic military action we are efforting against ISIS. 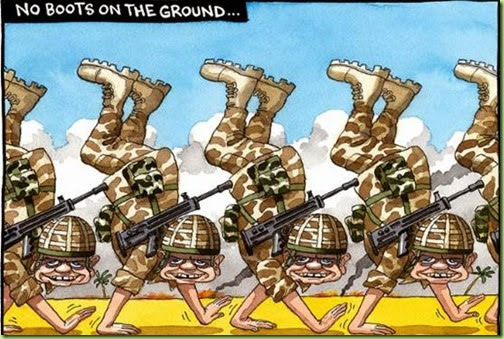 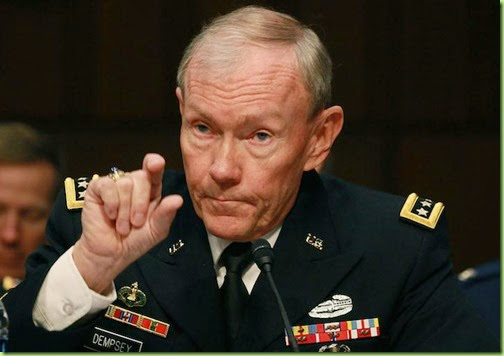 “To be clear, if we reach the point where I believe our advisers should accompany Iraqi troops on attacks against specific ISIL targets, I will recommend that to the president,”

While the Commander in Chief clearly said “no boots” 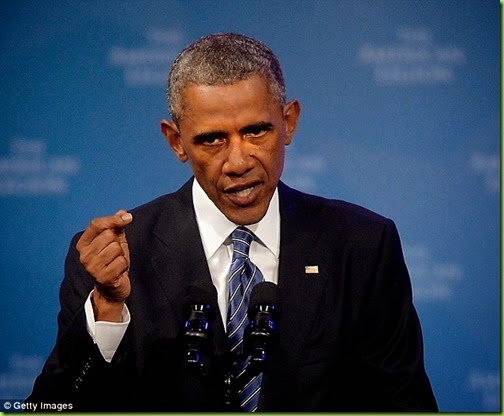 Depends on what the meaning of “boots” is; and “on the ground.”

Press secretary Josh Earnest said the president has been “very specific and precise” about not using ground troops in Iraq or Syria, and downplayed Dempsey’s remarks as pertaining only to a “hypothetical scenario.”

Because as CIC, he doesn’t really have to follow his Joint Chiefs of Staff advice you know. They’re just advisors.

So, the  “no boots” votes have it; as clarified by our JV State Department Harfie: 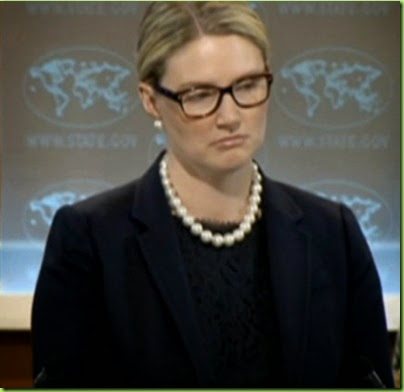 And don’t make me tell you again.

"The president has been very clear we will not have troops on the ground in combat roles, period," State Department spokeswoman Marie Harf said. "That is an underlying principle of our actions in Iraq.

Because, as I said, Big Guy doesn’t really have to pay any attention to his generals’ recommendations.

On a different war front though, we did commit boots to the ground: 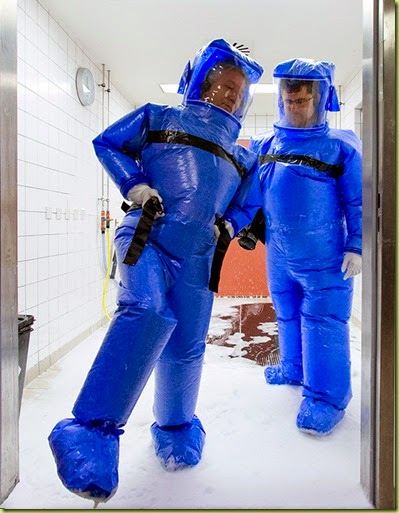 That’s correct: Barry committed booties-on-the-ground to wage our “international” War on the Plague. Because healthcare is a human right. 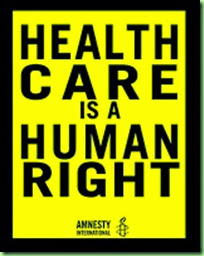 And because that includes everybody: 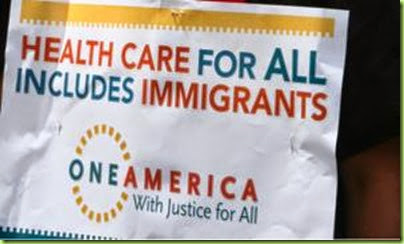 And because Obamacare is working out so well on the home front, we’ve decided to expand its coverage to our African brothers and sisters.

So what do you say we suit up all of our little footed-pajama boys and send them over to wage Obamacare against Africa’s plague of Ebola? 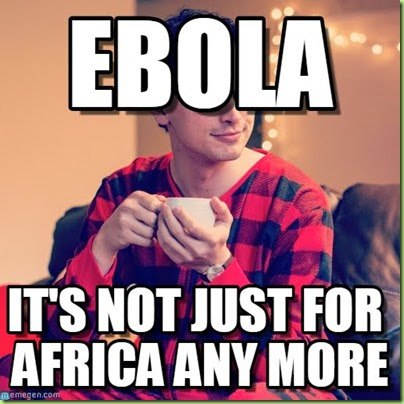 Would you like some hot chocolate and fuzzy booties with that Ebola virus?

So now that we have a strategy for the War on Pestilence, what do you say we get back to the drawing board to work on strategies against the other 3 Horsemen of the Apocalypse; war, famine, and death? Or at least war. 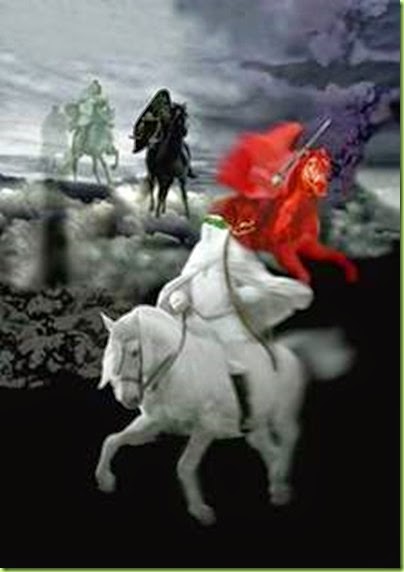 So just what is it that 3000 soldiers could do over there battling a disease that 3000 peace corps volunteers (with sufficient funding) couldn’t do?

So Obama wants to expose at least 3,000 military troops to this deadly disease to then bring it home to their families and friends which will spread the disease nationwide here.

US to send 3,000 troops to Ebola danger zone as Obama administration shuffles military’s mission in Africa

“The Fox News Channel reported on Sunday that the U.S. military’s emphasis on Ebola prevention, driven by President Barack Obama, has stretched thin most if not all of its other missions.

A senior military official told Fox that General Martin Dempsey, chairman of the Joint Chiefs of Staff, said at a recent meeting that ‘the Department of Defense’s number one priority is combating Ebola.’

The network’s source commented that ‘we don’t need to be taking planners away from the CT [counter-terrorism] mission, and that is what is going on.’

Defense spending is down 21 per cent since 2010, the first fiscal year for which the Obama administration presided over the federal budget.

But the president is insisting that the military carry much of the burden in Africa.

I would not blame one solder who defected or went to canada to avoid being sent to the ebola fields..

They are warriors. NOT doctors.