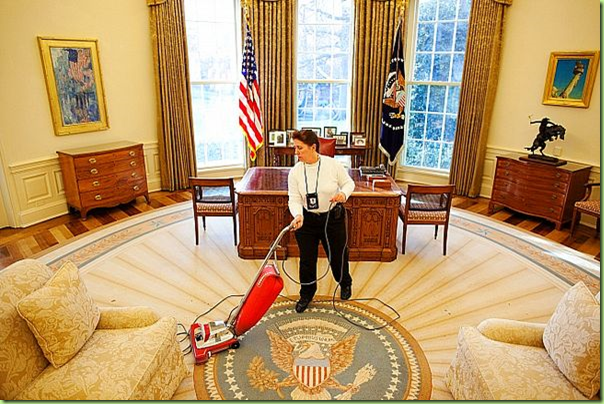 He is sinking fast and could soon pass the point of no return. In fact, it may already be too late to save the SS Obama.

The whole second term has been a string of disasters, with the toxic brew of his ObamaCare lies, middling economic growth and violent global breakdown casting doubt on the president’s stewardship. Six years into his tenure, nothing is going as promised.

And then this heresy, from the NYTimes - which is practically our house organ!

It was the time of unraveling. Long afterward, in the ruins, people asked: How could it happen?

And after answering his own question by blaming barbarians at the gate and other world leaders like Putin, we finally get to the kernel of this argument:

It was a time of weakness. The most powerful nation on earth was tired of far-flung wars, its will and treasury depleted by absence of victory. An ungrateful world could damn well police itself…The nation’s leader mockingly derided his own “wan, diffident, professorial” approach to the world, implying he was none of these things, even if he gave that appearance. He set objectives for which he had no plan. He made commitments he did not keep. In the way of the world these things were noticed. Enemies probed. Allies were neglected, until they were needed to face the decapitators who talked of a Caliphate and called themselves a state. Words like “strength” and “resolve” returned to the leader’s vocabulary. But the world was already adrift, unmoored by the retreat of its ordering power. The rule book had been ripped up.

And then the morning comes:

Until it was too late and people could see the Great Unraveling for what it was and what it had wrought.

What a mess! And where is Rhambo when we need him? Oh, right, Big Guy sent him packin’ a few years ago. 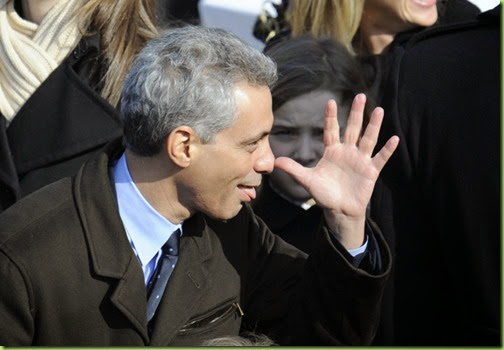 We need a professional fixer, stat. We need…Ray Donavon: 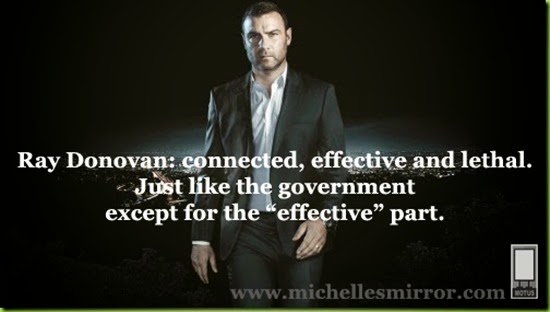 Ray –allegedly – works with a corrupt network of journalists, cops, and lawyers to cover up major problems of the rich and famous up to and including murder – allegedly.

I don’t know him personally, butt I’ve been told he can fix anything. I’m thinking maybe we should just put him on retainer, assuming the Clintons haven’t already lined him up for their side of the story. 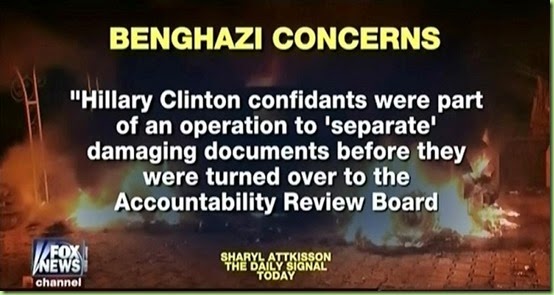 Wow! What are the odds that both Bill and Hill would be charged with “obstruction of justice” – in separate cases. 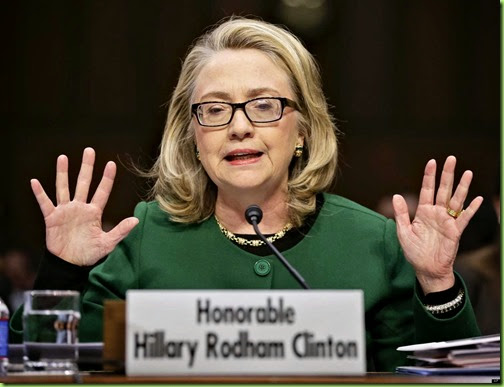 Sometimes the captions write themselves

too late to save the SS Obama

I suggest a couple torpedoes into the side to get it over with quicker.

Anyone checked her papers to see if she’s here legally?

Praying she goes down with ‘all hands’ (supporters, too)...

Breaking: Hillary And Obama Could Be Sharing A Jail Cell After This Benghazi Bombshell
They said they were under orders to...

A former State Department official has come forward saying that, in 2012, some of Hillary Clinton’s staffers went through and intentionally withheld important documents that could have been convicting, before turning over said documents to the Accountability Review Board.

They said they were under orders to do so to protect “the 7th floor”–or, in other terms, Hillary Clinton.