My high school physics teacher used to tell us that in order to understand physics you first had to be curious.   His First Directive was “wonder about things.”

I bring this up only because it is a source of constant amazement to me how uncurious everyone around Big White is - and by “everyone”  I do mean EVERYWON. They receive a lot of information in their newsfeed that they tweet, text and Instagram on to others, along with an original witticism when the spirit moves them. If the “news” comes from a trusted source, i.e. somebody in their Twittersphere, they consider it “solid.” When they receive their own tweet back from someone else, they consider it confirmation. It’s the perfect closed loop information system. 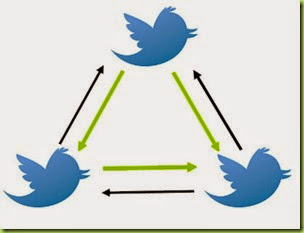 Everyone is in constant contact with 100,000+ other people around the globe who are equally uncurious; everybody sending and receiving the same thing without wondering about what it means, or questioning its veracity. That’s why most White House staffers eventually end up with media jobs.

Unfortunately this type of closed loop information system can have drawbacks; like your talking points might be contradictory or work at cross purposes. Or your message gets garbled somewhere along the re-tweeted chain of added witticisms: 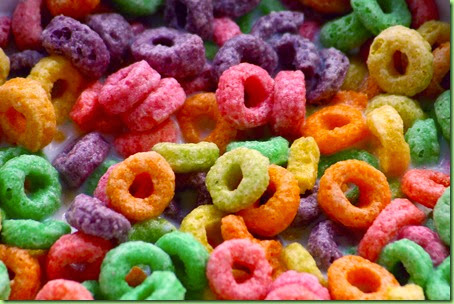 and they come home with gay Cheerios.

At its worse, a closed loop system can result in a situation where nobody knows what to do about anything, as they suddenly discover they are devoid of any actual information that would allow them to know what they are doing. At that point the value of wondering about things you don’t know anything about becomes obvious. 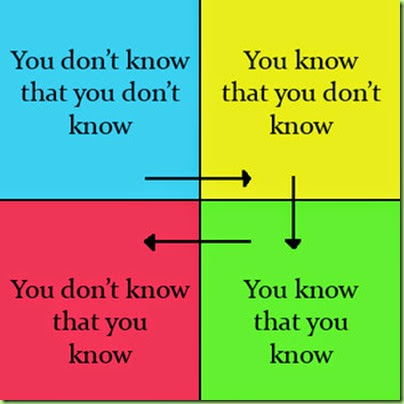 Suffice it to say we are now operating firmly in that most dangerous quadrant: “we don’t know what we don’t know.” 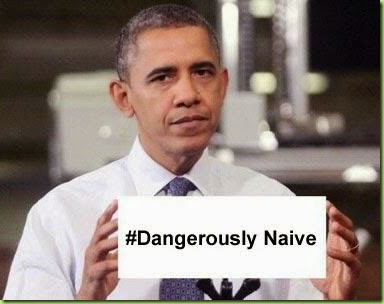 I wonder why the whole world is still following us. 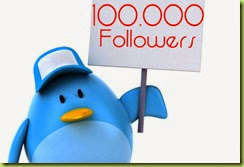 TOPICS: Humor; Politics
KEYWORDS: media; obama; rumsfeld; twitter
1 posted on 08/27/2014 7:14:28 AM PDT by NOBO2012
[ Post Reply | Private Reply | View Replies]
To: NOBO2012
Most of my work in military R&D was dealing with the unknown unknowns. The "unk unks." These are the ones that will bite you when you don't expect it. The first goal is to convert them into known unknowns. "I now know this phenomenon exists. I don't know the limits of this phenomenon, but I can design around it." After that you want to convert them into knowns. "I now know the range of this phenomenon, and I can exploit it."

Failure to recognize that there will be unk unks is a recipe for disaster.