You’ve probably heard about the successor organization to Ezra Klein’s super-secret JournOlist. This one calls itself the “Gamechanger Salon.”

A prominent CNN commentator, the top two political reporters for The Huffington Post, a Reuters reporter, the editor of The Nation magazine, a producer for Al Jazeera America television, a U.S. News & World Report columnist, and approximately two dozen Huffington Post contributors are among the more than 1,000 members of Gamechanger Salon.

Founded by leftwing activist Billy Wimsatt, the group is a secretive digital gathering of writers, opinion leaders, activists and political hands who share information, ideas and strategy via a closed Google group.

Seriously, the only surprise on that list is the Al Jazeera producer: we expected much more from them.

Here’s a look at some of the usual suspects amongst the “GAMECHANGERS.” 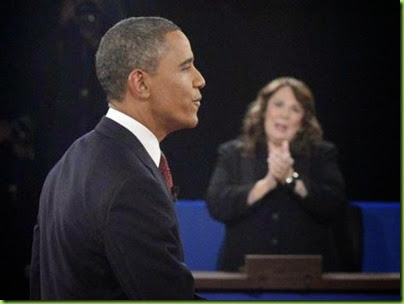 “Oh Barack! You are so right!” 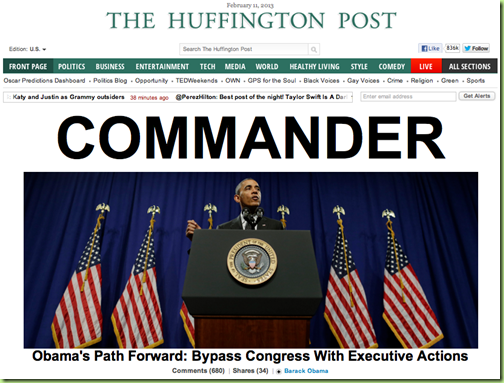 “Oh Barack! You are such a Commander! 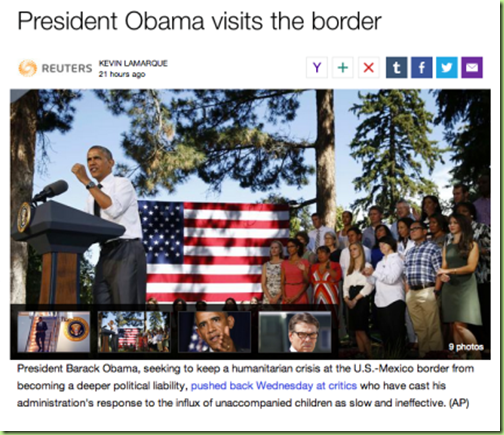 Oh Barack! You are so brave! 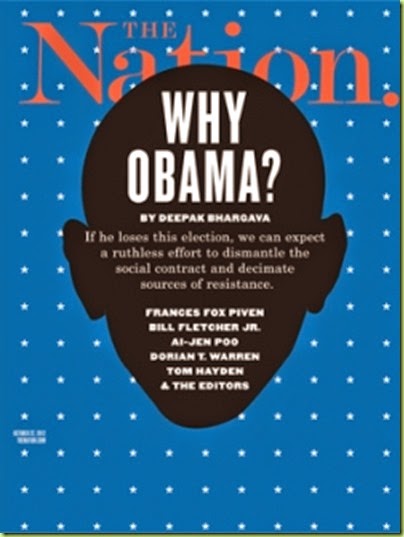 Oh Barack! You are so…Progressive!

Oh Barack! You are so…tech savvy! What kind of balls do you use?

So to all you JournOlists out there who really, really helped change the game in America: 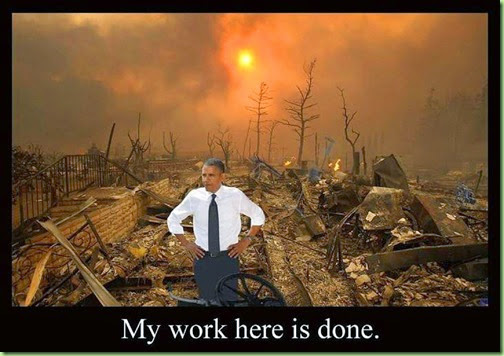 Go ahead, you can go on vacation now, your work here is done too. 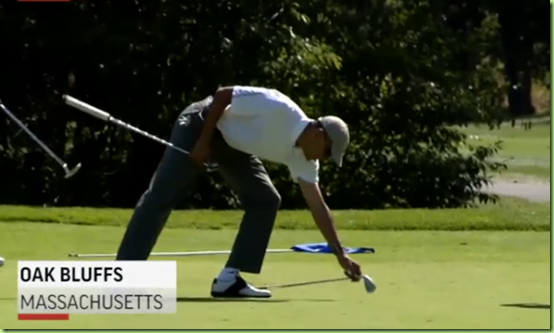 They ought to call themselves the Choom Gang.

What percent of the “gamechanger salon” do you think are sincere, devout Christians?

I see you want to get heavy into negative numbers.

4 posted on 08/10/2014 7:30:31 AM PDT by Scrambler Bob (/s /s /s /s /s, my replies are "liberally" sprinkled with them behind every word and letter.!)
[ Post Reply | Private Reply | To 3 | View Replies]
To: NOBO2012
JournOlist II: conspiring to preserve the ignorance of the Obama electorate, and jockeying for position to lick the crap off Obama's boots each time he steps in it.
5 posted on 08/10/2014 8:18:45 AM PDT by Amagi (Lenin: "Socialized Medicine is the Keystone to the Arch of the Socialist State.")
[ Post Reply | Private Reply | To 1 | View Replies]
To: NOBO2012
They really believe they have the right ideas, and they need to convince those who disagree with them that they are wrong. That's why they call themselves 'Gamechangers'. They want to change society to reflect their own progressive ideas, and will manipulate reports and stories, whenever they can, to effect that change.

The will also work hard to denigrate ANYONE who disagrees with them, publicly, especially politicians who might be in a position to thwart their desires.