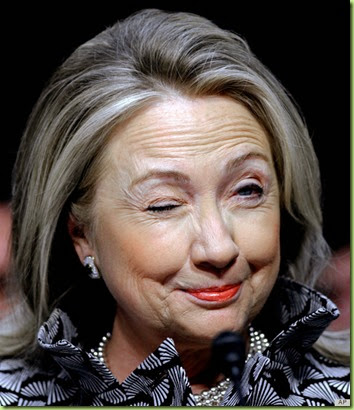 SAWYER: You’ve made five million making speeches? The president’s made more than a hundred million dollars?

CLINTON: Well, you have no reason to remember, but we came out of the White House not only dead broke but in debt. We had no money when we got there, and we struggled to piece together the resources for mortgages for houses, for Chelsea’s education. You know, it was not easy. Bill has worked really hard and it’s been amazing to me. He’s worked very hard. First of all, we had to pay off all our debts. You know, you had to make double the money because of, obviously, taxes, and then pay off the debts and get us houses and take care of family members. 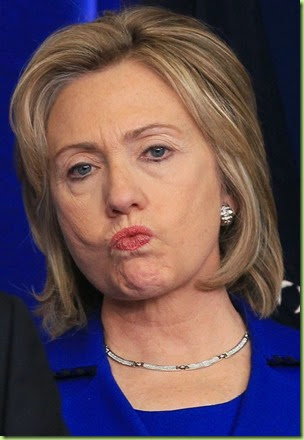 “Because, you know, taxes.” 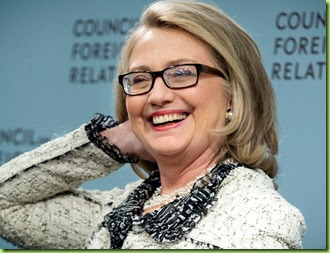 Well, there’s “broke,” there’s “dead broke” and then there’s the moral equivalency “broke” of the cognoscenti 1%.  The Clinton’s “broke” clearly falls under the latter category and might more accurately be described as “moral bankruptcy.” 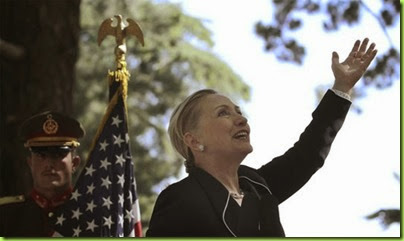 “Because, you know, income Inequality for me butt not for thee.” 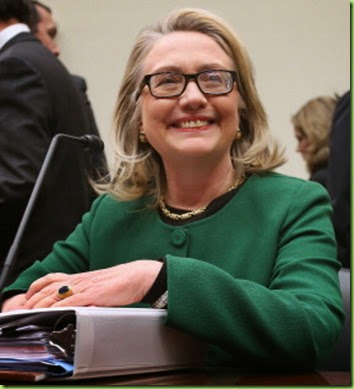 “Because, you know, what difference at this point does it make?”

well, Tony and Hugh DID lose their part of the family business - selling presidential pardons

at least the Clintons take care of family

Evita is a career liar and doesn’t know HOW to express herself, without lying.

Pay on a house mortgage

Hillary could just do her magic with cattle futures again.

18-wheelers full up, with The People’s House goods,
including individual keys removed from computer
keyboards.

Yeah, right, you Communist dog, you were broke.

You are considered as ‘just a skirt’ by Putin.
You ARE broke, with a broken mind, bad eyesight,
the G.I. ‘crs’ syndrome, and still holding onto that old
‘Ascension by Divine right’ idea.

Lastly, I still hold you answerable for the death
of Vince Foster.

That was a very rambling, incoherent statement from Hillary.

They had to piece together resources to pay mortgages, take care of Chelsea, get us houses.

Bill worked very hard, and he had to earn double because of obviously taxes.

Anyone else struck by how incoherent she was in explaining that?

Can I just observe, that at the time they were broke, leaving the White House, they had:

5. They were both on the verge of signing multi-million dollar book deals.

6. Bill was on the verge of signing multi-million dollar speaking deals.

7. They did have big legal bills, due mostly to defending Bill’s bad behavior, as they coped with sex harrassment lawsuits.

Add it all up, and even though they had legal debts, and mortgage debt, they were hardly flat broke.

Doing What?? Exactly what kind of "work" would that be??

SOB never had a real job in his sorry life.