I know. I expected BO to just veg out and watch hoops all weekend too. Butt as you well know, being President means never really being off the clock.

No doubt driven by the revelation that there’s a new “regional power” on the block, BO decided to emerge from his man cave to make his picks in the Presidential Regional Power Brackets, which he developed himself. 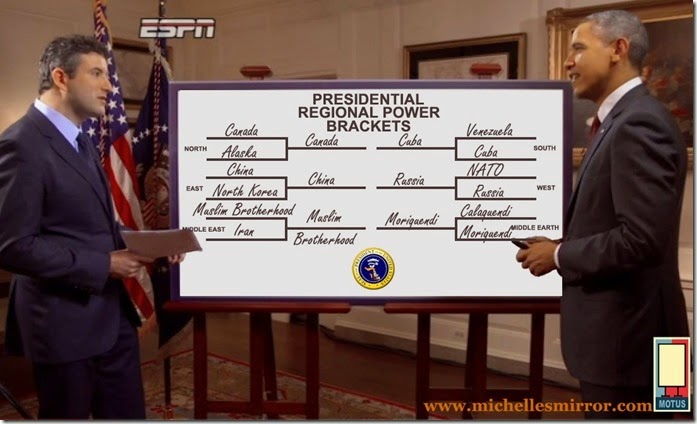 In the North division he selected Canada over Alaska because they’re much more polite.

In the East, he took China over North Korea, although that one was hard to call, as was the Middle East, where he selected the Muslim Brotherhood over Iran.

In the Southern division he took Cuba over Venezuela simply because they have a proven track record of  plodding endurance.

The West was really tough: go with the sentimental favorite, or pick the emerging powerhouse? Despite the fact that they’ve been playing from a position of weakness lately, BO went with Russia because it looks like NATO has lost its best player.

The final division, Middle Earth, was a real no-brainer: the Calaquendi (Light Elves) or the Moriquendi (Dark Elves)? The Morquendi, of course; it looks like it’s their year.

Originally Big Guy was going to pick Russia to take it all, butt after seeing the way they’ve been playing lately he decided to punish them, and picked the Morquendi instead. Not only have the Morquendi  been enjoying a power-surge of their own as of late, butt a win for them is long overdue. 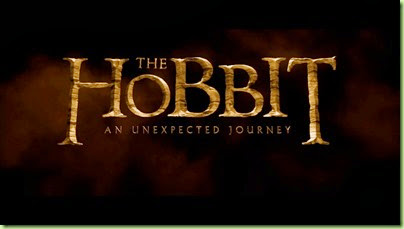 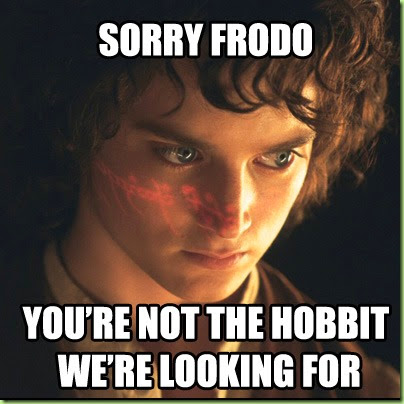 PROGRAMMING NOTE: BE SURE TO JOIN US TONIGHT FOR MOTUS’ SUNDAY NIGHT TWILIGHT NOCTURNE LOUNGE.