Big Guy is finally home from his grueling international tour. He’s planning to leave all the problems in the world behind this weekend (i.e. don’t call him, Pooty) by unwinding with a marathon session of Sweet Sixteen playoffs.

What a nightmare last week’s trip was: First they dissed BHO in the Netherlands by not even applauding his best rhetorical efforts off-prompter. Then there was Belgium – oy! Does nobody in that country even understand the meaning of political correctness? I mean good grief, a life-sized gingerbread Barack Obama cookie presented as an official gift from the Kingdom of Belgium to the first black President of the United States of America? 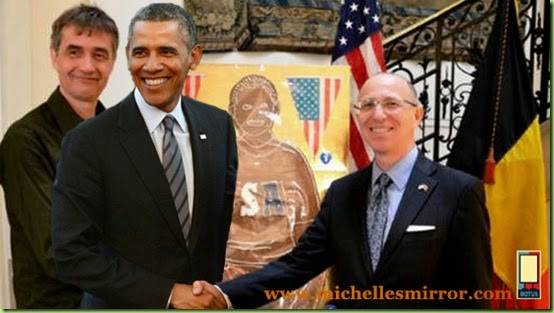 “Nobody cares that Ronny Demedts is a famous cookie artist in Belgium, or that they've been talking this up on Belgian radio for weeks. Nobody cares that this is a special kind of gingerbread called speculaas, which has even more spices and is often shaped into really fancy animal crackers. They'll probably just harp on the fact that it sounds like an OBGYN device. Let's be honest, the problem is that it sucks. A lot of people will also try to say that it's racist, but more on that later. Did you know that Ronny Demedts made a mold of the President in order to bake the cookie? Well, it's true, despite the fact that literally nothing about how it turned out makes it look that way.”

How many racist stereotypes can you find in this one Belgium cookie?

What were they thinking: that their world famous Belgian chocolate would be considered racist? Trust me, chocolates would have been a better choice, as long as they weren’t made in BO’s image and likeness. 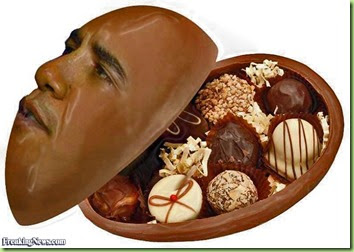 The fact that the original gingerbread men, known as speculaas in the Netherlands/Belgium, was none other than the kindly old St. Nicholas didn’t seem to cushion the blow. 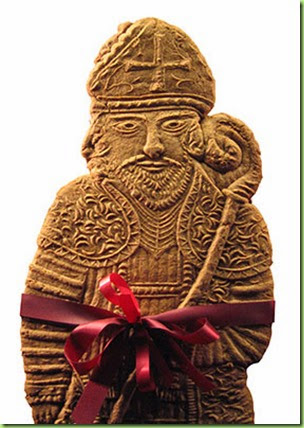 Because, even though the kindly Sinter Nicholas (predecessor of our own beloved Santa Claus) 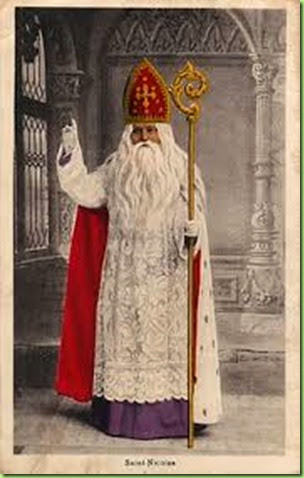 brought cheer and Christmas gifts to all the good little boys and girls, he did so on the back of little Zwarte Piet: 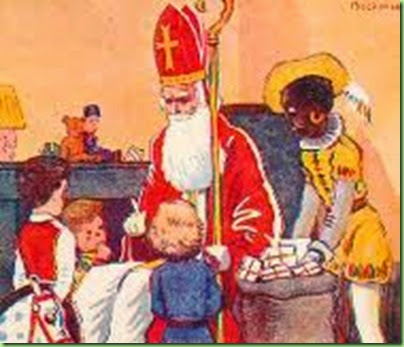 And frankly, many people think it’s time to end that tradition as well. 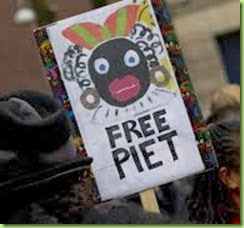 Boy, Barry can’t cut a break lately; talk about inadvertently stepping into the middle of another country’s heated controversy. 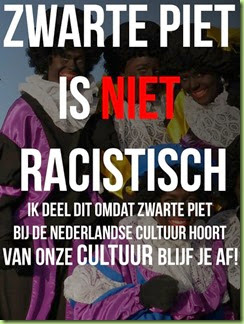 To borrow a phrase from the more multi-culti advanced Scandinavian culture: uff da!

All I can say about this controversy is I’m certain the Belgians, as is their want, did not intend to offend. I believe they thought they were just presenting a Belgian cultural icon to the American cultural icon. After all, Big Guy has been called American’s first black Santa Claus. 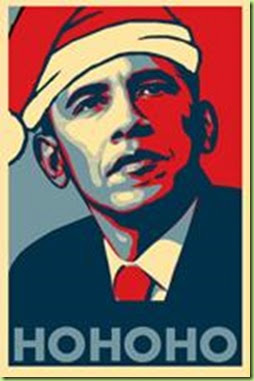 And perhaps if we all remember the original story of the gingerbread man, the gift will seem more political than racist. After all the gingerbread man was made by the white couple who lived on the farm. Anyway, if you think about the recurring verse:

the last 5 years will begin to make more sense. 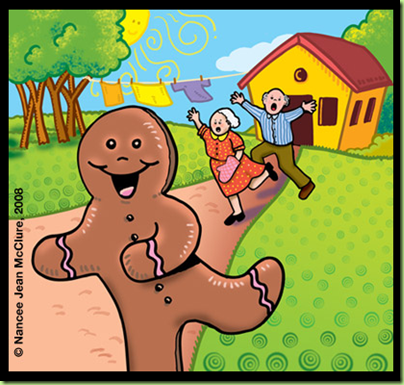 Of course, things didn’t end well for the gingerbread man, so I presume there’s a moral in there somewhere, butt I don’t think it has anything to do with racism. 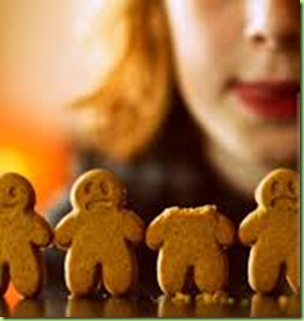 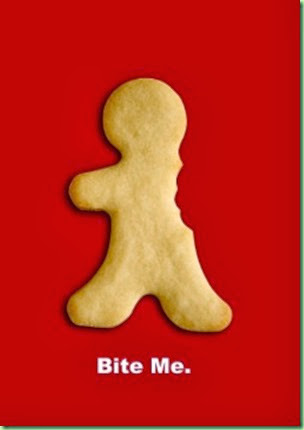 Subliminal message from the Belgians?

Oh well, at least they didn’t give him a doily. Just desserts for someone who gave the Queen of England an ipod with his stupid speeches on it.

I hope the absurd gift train continues for him- let him feel the contempt he has for everyone else.

At this point what difference does it make!

4 posted on 03/29/2014 10:28:35 AM PDT by PoloSec ( Believe the Gospel: how that Christ died for our sins, was buried and rose again)
[ Post Reply | Private Reply | To 3 | View Replies]
To: All
What a nightmare Obama's trip was: Does nobody in Belgium even understand the meaning of political correctness? I mean good grief, a life-sized brown gingerbread-man in the shape of Barack Obama presented as an official gift to the first black US President?

And horror of horrors---the dam gingerbread Obama had only one ball? Do they Belgians know something we dont know?

I hear the oil-rich Saudis presented Obama w/ precious jewelry---ruby and emerald necklace and earrings in the shape of watermelons.

At least Zero didn’t give anyone an emergency stop button stolen from the Jacuzzi at a Swiss hotel and labeled with some appeasing, misspelled slogan.

A ginger, isn’t that racist?

My first thought was that the Belgians were hitting the nail on head with making an Obama gingerbread man as Obama’s mantra might as well be “You can’t catch me I’m the gingerbread man.” as nothing sticks to Teflon Barry thanks to the news media. Though it should be remembered that it took a fox to out fox and catch the gingerbread man in the story. Somewhere there has to be a fox who will expose gingerbread Barry as the naked emperor he really is.