Were we not just talking about the shortcomings of epidemiological studies a few days ago? Short synopsis: they’re usually only good enough for government work – until they’re not even that good. (h/t Clarice)

Unfortunately, it’s beginning to look like the study that reported the early success of Lady M’s No Child’s Fat Behind program was bogus.

If the news last month that the prevalence of obesity among American preschoolers had plunged 43 percent in a decade sounded too good to be true, that's because it probably was, researchers say.

When the study was published in late February in the Journal of the American Medical Association, no one had a ready explanation for that astounding finding by researchers at the U.S. Centers for Disease Control and Prevention. Indeed, it seemed to catch the experts by surprise. 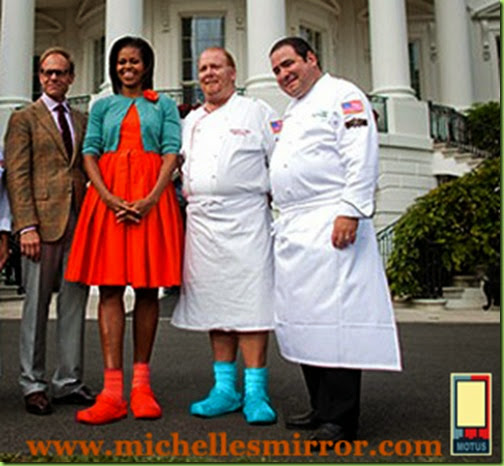 It may be premature for MO and her members of the “Eat What You Preach” club to take a bow.

What? No 43% reduction in obesity rates of 2-5 year olds after all? How could that have happened?

We are investigating the possibility of sabotage. Butt more likely it’s the result of the complex Common Core number bonds used in the study, 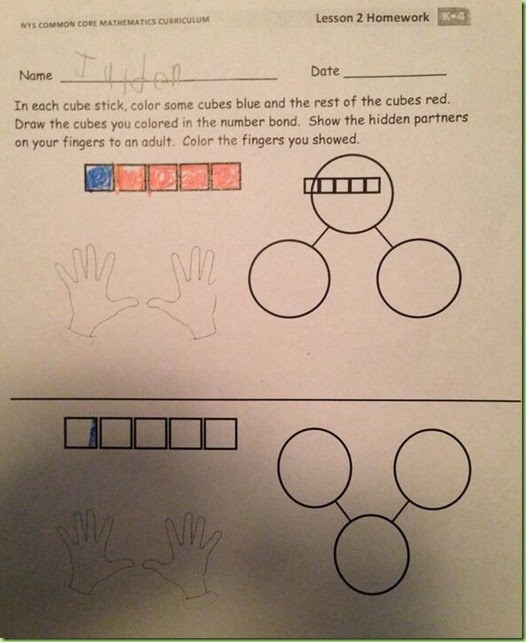 As with many of these sloppy scientific propaganda epidemiological studies, there were methodology issues:

The problem lies in large measure with the small sample size of the CDC study and its relatively large margin of error.

Yeah, that’s generally the case. So despite Lady M’s best efforts it looks like we haven’t yet won the hearts and minds of children when it comes to loving those yummy vegetables. 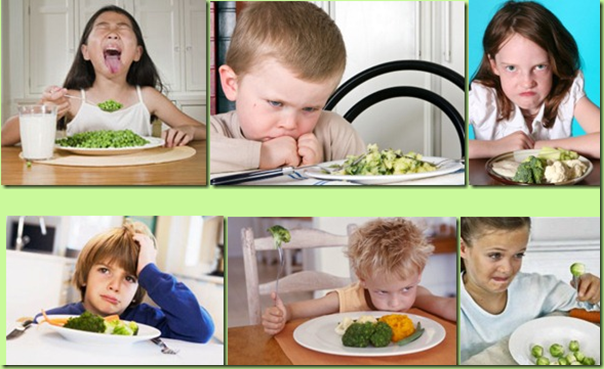 Maybe what we really need, in order to cut the obesity rate in children, is a reduction in unrestricted Food Stamp programs, and those new “free” school breakfasts - where kids who’ve already had a good breakfast at home can pick up an extra juice pack and delicious donut.

Anyway, my point is if we can’t even get a simple study tracking kids’ weights right, what chance do have of tracking how many people have enrolled (and paid) for Obamacare coverage? Much less track a 777 that’s gone missing due to what is beginning to sound more and more like a highly sophisticated computer programming heist for nefarious purposes?

No wonder the Russians have joined ranks with the Belgians and French, who have been laughing at us for years now. The Russians first clue that they were dealing with a hapless American administration was Secretary of State Clinton’s presentation of the “Reset” button that was swiped from a Jacuzzi in Geneva and presented to Russian Foreign Minister Sergei Lavrov:

Clinton presented Lavrov with a gift-wrapped red button, which said "Reset" in English and "Peregruzka" in Russian. The problem was, "peregruzka" doesn't mean reset. It means overcharged, or overloaded.

He’s laughing at you Hill, not with you.

Is anybody else around here beginning to think we might be on the wrong side of history here? 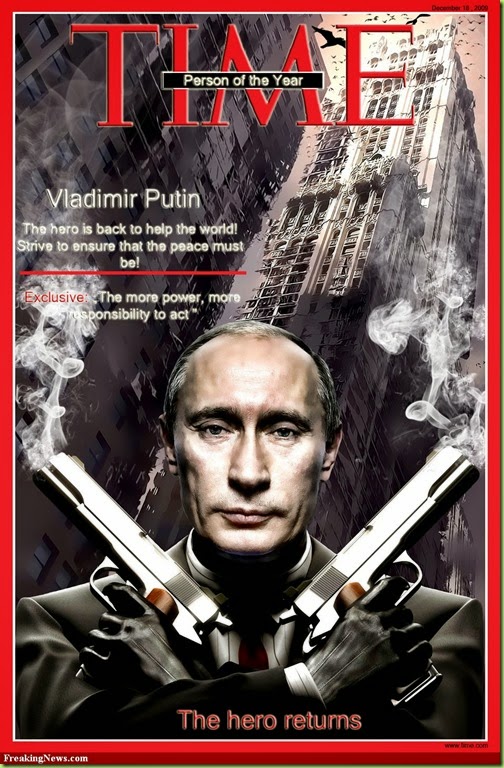 All of our future are belong to us now

Not to worry comrades, BHO was quick to impose sanctions on a handful of Russians he’s deemed responsible for the Crimea action. It won’t change anything butt it certainly is petty, personal and irritating. So we’ve got that going for us. 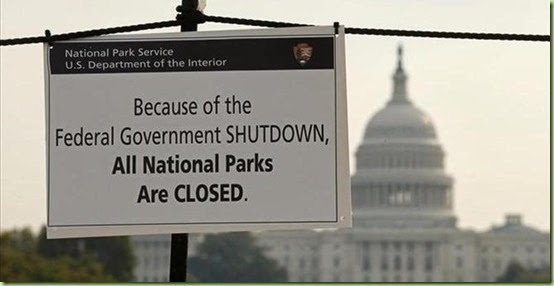 Do not trust any

As they are all political entities utilized by zealots and lobbyists to advance their own agendas in order to extract maximum benefit for themselves and their benefactors, and exert maximum control.

Ill tell you one thing...There’s a lot more obese black kids than white in our region.

“It may be premature for MO and her members of the “Eat What You Preach” club to take a bow”.

Looking at the waist lines in that picture, I don’t think they could if they wanted to.

Well, if you must know, the real reason why I have spent so much time on
kids butts is so people will spend less time on my butt.

Besides when people are thinking of kids butts they forget about my vacations.

I didn’t forget about your vacation. I’d bet everything I have that you had lipo and nipo and botox while staying at Madam Oprah’s house. That’s why the kids and mom couldn’t stay and the only thing that makes sense.

How could Mobama’s “program” be responsible even if the numbers mare correct? Has her program been in place for a decade? Or even close? 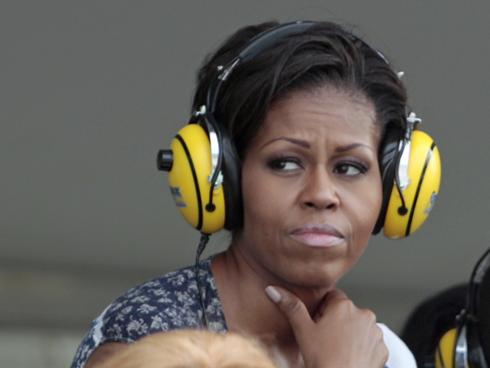 Final sentence in the article:

I wish Bill and his husband, Charlie, all the best in their future endeavors,” Michelle Obama said.

I wish Bill and his husband, Charlie, all the best in their future endeavors,” Michelle Obama said.

Just rolls off the tongue.

Remember when she slipped and referred to herself as a single mother?

WTF is a number bond? Hidden partners? WTF is this even saying? And what does this have to do with math?

In the top circle in the colored section, goes the 5. In the 2 bottom circles go 1 and 4.

This is supposed to makes it easier for kids to learn and understand the math facts they memorize at a young age.

When I was a kid, we had to learn the multiplication tables up to 12 x 12. The rest of it, we learned by working arithmetic problems. Not so any more.

This method of teaching math facts has been around for at least 15 years ... I remember teaching it to my kids when I homeschooled them, and they are 20 years old now.

Memorizing multiplication tables is too hard for the little darlings, I guess.