Putin, speaking at a press conference in Moscow on Tuesday, said there was "no need yet" for Russia to exercise its authority, adding that he was not considering the annexation of Crimea and any force used would be a last resort.

And besides, even if we get to the “last resort” not only will it be Bush’s fault, it will no doubt be only an “unbelievably small, limited kind of action” that will not necessarily be “an invasion” butt more of an “uncontested arrival,” for a visit of indeterminate length.

So before we follow these semantics down the rabbit hole of history, allow me to note a couple of other “uncontested arrivals.” 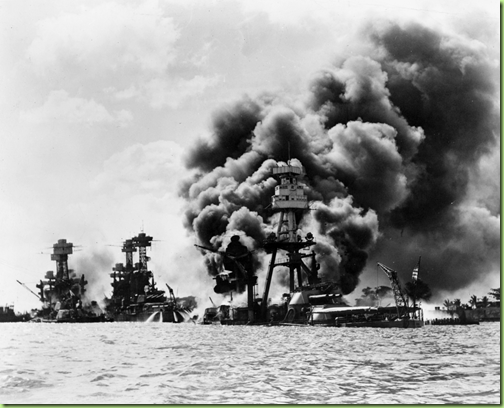 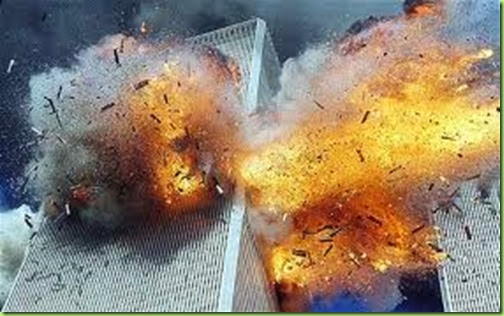 The operative word in this circumlocution is of course “arrival” not “uncontested.”

So, got that? If an “arrival” is “uncontested” it is not an act of aggression. 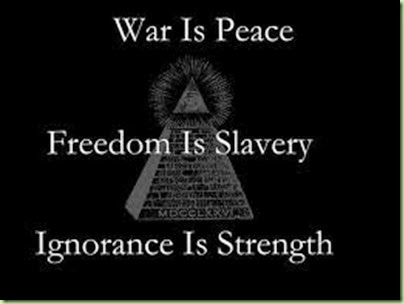 …in the same way that “kinetic military action” is NOT war:

In a curious way, then, a desire to avoid challenge to existing law has forced assault on the dictionary. For the Obama administration to go ahead with a war lacking any form of Congressional authorisation, it had to challenge either law or the common meaning of words. Either the law or language had to give.

Meanwhile, at the White House yesterday, Israeli Prime Minister Netanyahu attempted to explain to Big Guy why he found it unacceptable to allow Iran’s “arrival” in it’s borders to remain “uncontested.”

"Iran calls openly for Israel's destruction, so I'm sure you'll appreciate that Israel cannot permit such a state to have the ability to make atomic bombs to achieve that goal," Netanyahu said. "And I, as the prime minister of Israel, will do whatever I must do to defend the Jewish state."

Maybe we’ll hand this one off to Secretary of State Jean Carré to handle, 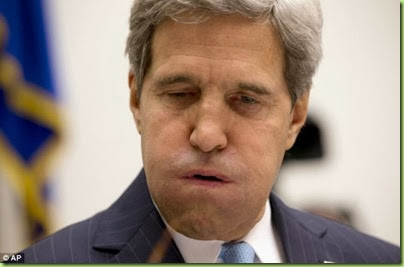 while Barry takes care of the Russian situation himself: 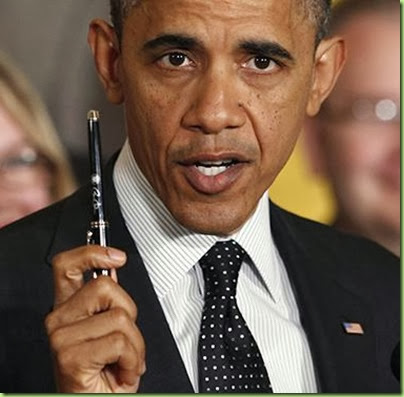 “I’ve got a pen. Harsh letter to Vladdie to follow.”

Well, I’ve got to run now. I need to make sure my Mandarin language module is up to date as I understand we’re going to China this month to tell them how to eat right too. 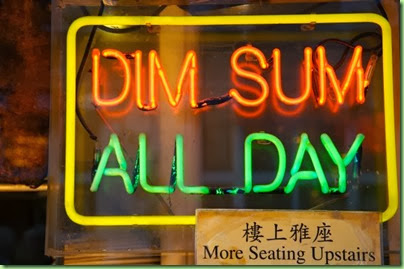 Dim Sum! I need some now!