Happy Valentine’s Day everyone! And I have some special valentine’s for you: Who Wore it Better: In (mostly) RED!

So let’s cut to the chase: Who Wore it Better (WWIB), MO or Rupaul? 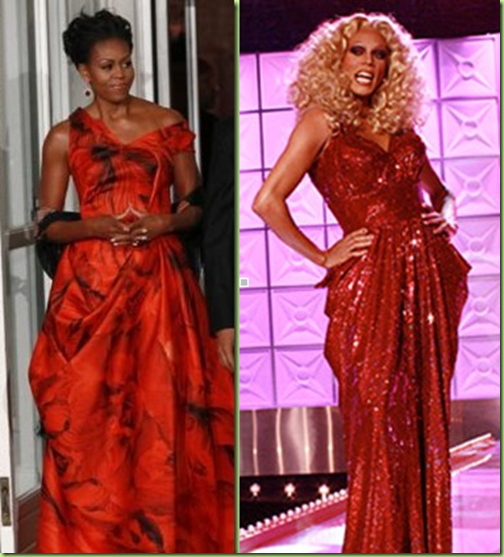 WWIB, MO or this runway model bimbo for Elie Saab? 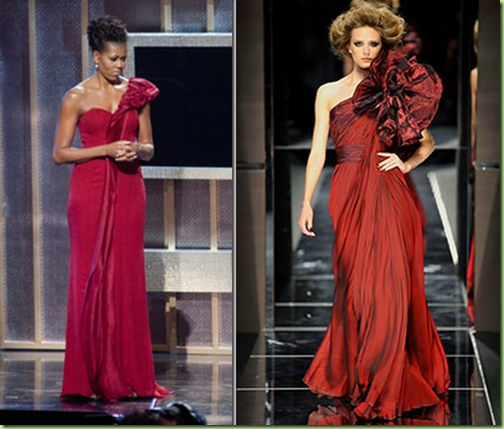 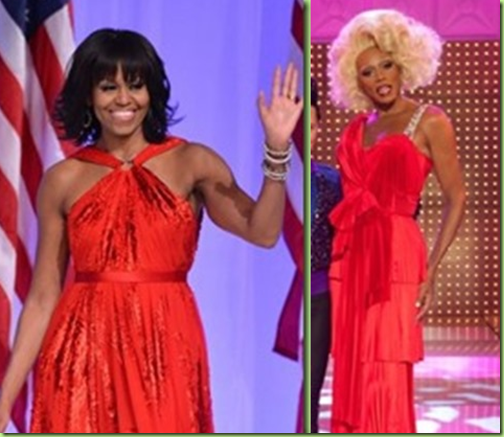 By the way, do you recognize the little guy with big hair posing with Rupaul? 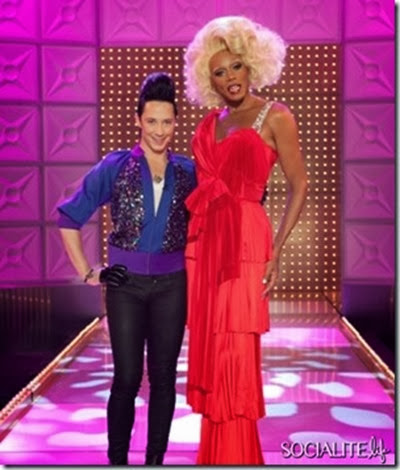 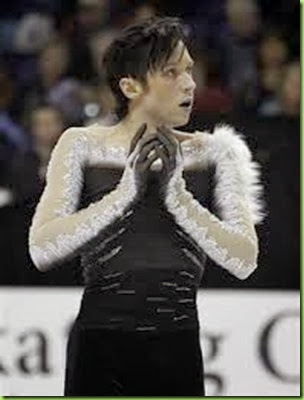 and current Olympic ice skating commentator for NBC: Since he arrived in Sochi he has been passive aggressively protesting Russia’s archaic intolerance of the existence of gays:

Unlike Iran, which “does not have that phenomenon,” Russia simply does not tolerate that phenomenon. Or any other “phenomenon” they don’t care for. So stick it to them Johnny! You’ve won my heart!

“Don’t get salt water on my mink!”

So remember, today’s “Who Wore it Better” meme is RED. Or Black and White and Red all over: 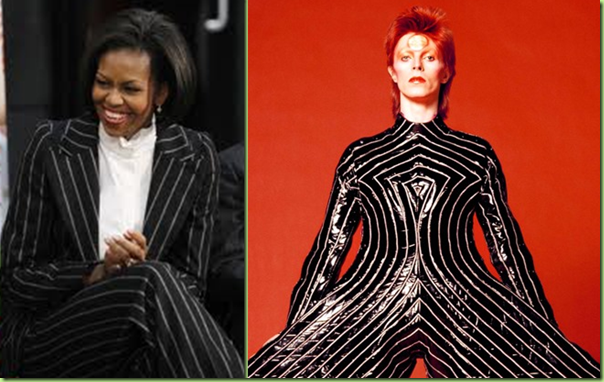 Who wore the zoot suit better, MO or Ziggy?

Save your non-red “WWIB’s” for tomorrow…because it’s still Fashion Week and we are far from done! 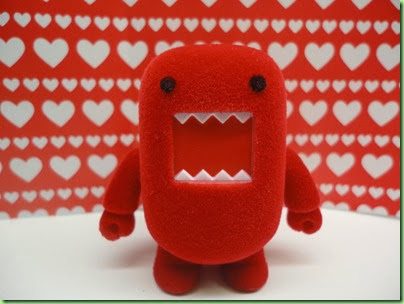 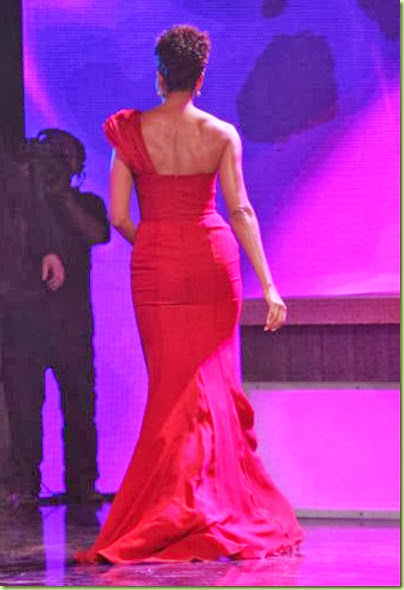 actually I like the first dress MO wore best out of them all...

that last dress she wore...her butt is too big for that type of dress...

The first one is awful... it looks like a shark threw up on her from the 10th story!