Liberals claim to want to give a hearing to other views, but then are shocked and offended to discover that there are other views. – William F. Buckley Jr.

In O’Reilly’s extended Super Bowl interview, Big Guy made it perfectly clear that he felt Bill had been “absolutely” unfair to him throughout his presidency. 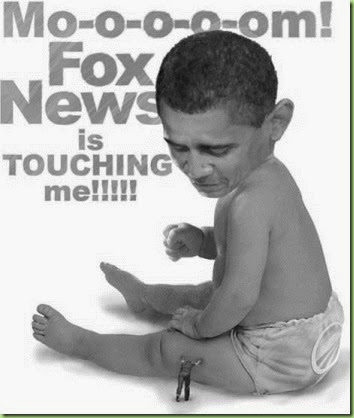 Exhibit 1: in his Super Bowl interview (full transcript here) Bill raised uncomfortable issues like the botched Obamacare website, the IRS targeting of conservative groups and the deaths of 4 Americans in Benghazi. Issues that the MSM, and consequently, ordinary Americans are not interested in.

Then BO he went on to explain why he’s not the most liberal president ever - that honor would go to Richard M. Nixon (resigned, 1974, ahead of impeachment). 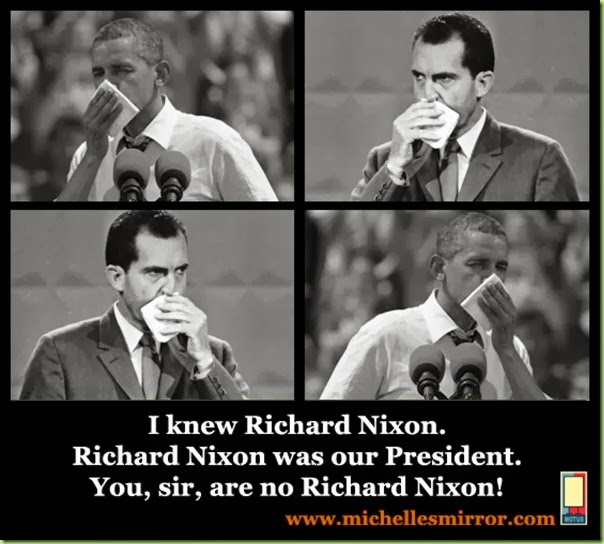 “And I disagree with that because I think that what used to be considered sensible we now somehow label as-as liberal.” 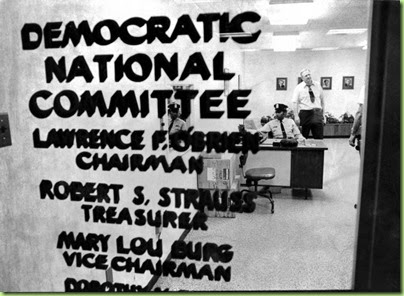 Investigating a break in at the DNC Watergate headquarters: investigative journalism 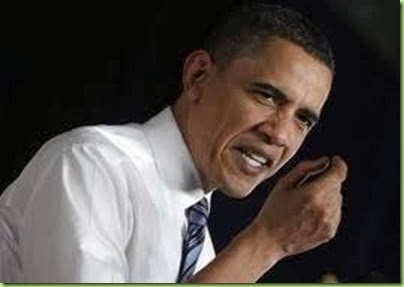 Asking the President about the terrorist attack on Benghazi: “absolutely” unfair

Butt don’t worry, because we have "the most transparent administration in history" we will get to the bottom of this.  Because what used to be considered stonewalling we now somehow label as transparency. 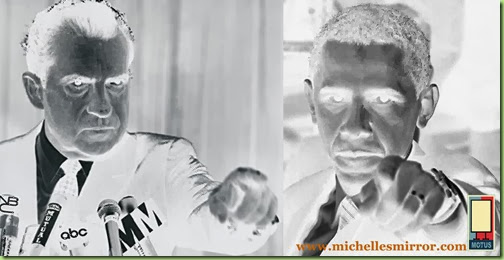 Maybe BO is NOT the most transparent President either

Oh yeah, and "We have not massively expanded the welfare state.” We’ve just spread the 1%’s wealth around. Beat it, you little vixen. Rude and obnoxious Billy-O missed a great opportunity to hold Obama accountable in his TV Interview Sunday. Billy-O should have stayed in character.

After a full five years of Obamanation, it is time to stop using the following “surprise” words when describing Obama’s words, actions and inactions:
* Beyond Belief
* Unbelievable
* Surprising
* Incredible
* Astounding
* Shocking
* Unexpected
* Unprecedented
* Obama can’t do that
* Obama is oblivious to critics
* Obama is unaware of facts
* Obama ignores the Constitution

We know that Obama always does the opposite of what he says that he is going to do.

We know that Obama always states a lie at the start of each paragraph of a speech or comment.

We know that thanks to gullible RINOs Boehner and McConnell, Obama has been very successful in “Fundamentally transforming the United States of America” into a Neo-Communist Nation.

To continue to be “surprised” at what Commie Obama does and doesn’t do is to prove to ourselves that we are gullible, low information voters that haven’t learned a damn thing about the evils of the very predictable Communist Obamanation that has been killing our Republic for the last 5 Years.

Call Obama a lier when he lies, and hold Obama accountable for all of his words, actions and inactions.

I will pass on that one.

To describe Republicans. They are not any of those. They are complicit, big government elitists.