Well, I finally scored some Sundance tickets. I originally had tickets for “Mitt” butt I traded them for this premiere when I found out “Mitt” would be available on Netflix on January 24th. So instead I went to Afronauts, the hottest short filum (that’s Sundance speak for “film”) at the “Dance” this year. 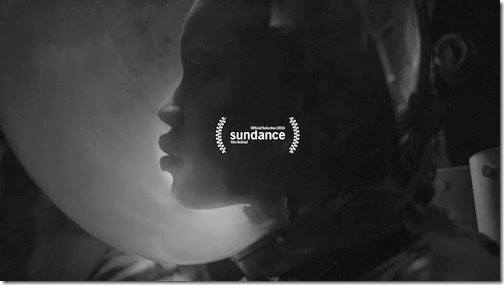 Afronauts is based (loosely) on a true story, translated into a photo essay by Spanish artist Cristina de Middel, brought to life for the silver screen by director Frances Bodomo, a Ghanaian filmmaker, and funded in part by Kickstart and a prestigious Alfred P. Sloan Foundation Film Grant. The film tells a mostly fictional tale (not unlike this review, and much of my blog, come to think of it) set in 1969 of the newly independent nation of Zambia’s unofficial efforts to beat the U.S. and U.S.S.R. to the moon. {{{SPOILER ALERT}}} They didn’t.

Fictional in most respects, “The Afronauts” nonetheless opens with an enlarged reprint of an actual letter from one Zambian minister to another, saying that “America and Russia may lose the race to the Moon, according to Edward Mukaka Nkoloso, Director of the Zambia National Academy of Space Research.” The program needed money, though.

Hey! I may have stumbled upon the ancestral lineage of all those Nigerian Bank Scams! 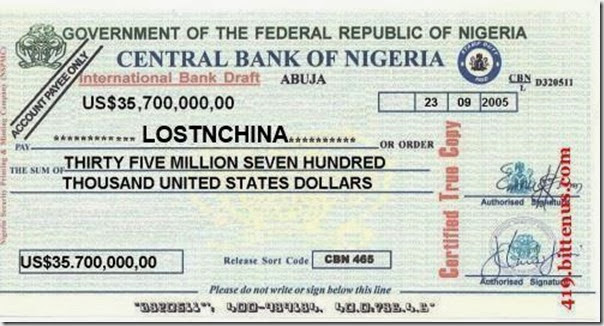 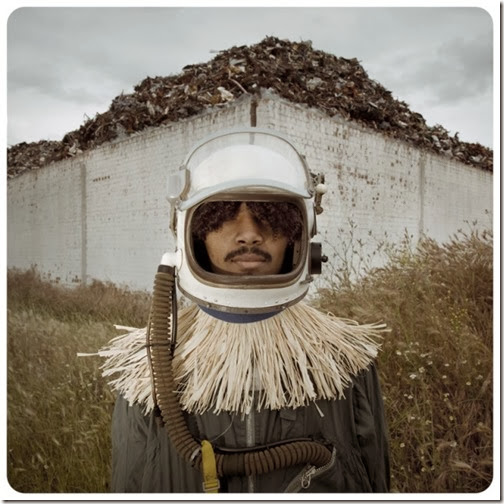 With your help of only $5 a day, or more, this Zambian Afronaut will be ready to launch...

I did mention Afronauts was based on a true story, didn’t I? 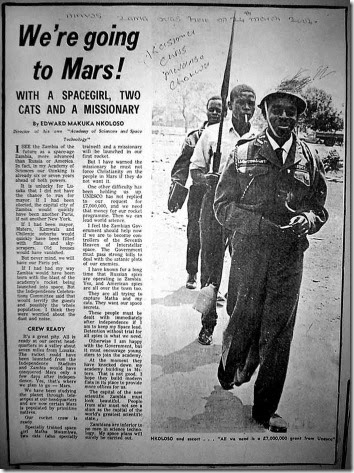 Butt it was embellished a bit by the filmmaker, transforming an insignificant local story into a compelling “alternate history” of the 1960’s Space Race.

Not altogether different from how Big Guy and the compliant media transformed his rather insignificant life “story” as a local community organizer and lecturer of Constitutional Law into a compelling “alternate history” that drove the Presidential Race of 2008. With all the art and artifice of a Hollywood blockbuster, BO’s birth story, composite life, composite loves, and composite education were spun into a tale of “the Won we’ve been waiting for.” Pure magic. And the sequel has proved to be equally fantastical: “alternative histories” of everything from Obamacare, the unemployment rate, inflation, Benghazi, Fast & Furious...well, you get the picture. So take note: “alternative history.” It’s the way everything from the 1960’s “Space Race” to the “Great Obama Economic Recovery, 2009-2016” will be taught in Common Core.

Butt getting back to the Afronauts: Frances begins our story in1964, where grade school science teacher Edward Makuka Nkoloso has established the Zambia National Academy of Science, Space Research, and Astronomical Research in an old farmhouse 7 miles outside of Lusaka, Zambia (That’s in Africa, for those of you at Sundance). He had no sheckels, butt he had HOPE. And what he hoped for was to launch a space girl (17-year-old Matha) and two cats into space before the Americans or Russians.

To prepare his astronauts, Nkoloso rolled them down hills in 44-gallon oil drums or cut the rope of a swing at its highest point to simulate weightlessness. In the reimagining of Ms. Middel’s photo book of faux re-creation, she provides the story with high tech space explorer equipment Nkoloso couldn’t afford: spacesuits sewn from African fabric, helmets made of streetlamp globes and abandoned concrete-mixing drum space capsules.

According to Nkoloso, the lack of money and a proper space ship were not his biggest problems. In a letter he wrote to another Zambian Minister, he complained that his budding astronauts “don’t concentrate on spaceflight.” “There’s too much lovemaking when they should be studying the Moon.” Eventually, his “first colored space girl,” Matha, became pregnant and was punished with a baby so her parents made her go home. Advantage USA/USSR! 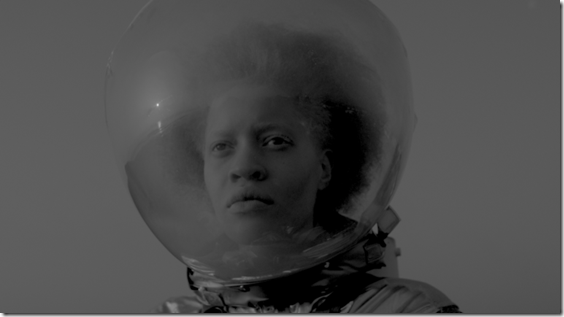 I’m going to buy Big Guy the DVD as soon as it’s released because I know he’s still struggling with how to fundamentally transform our NASA program now that our “mooslim-centric” space project is in the can. 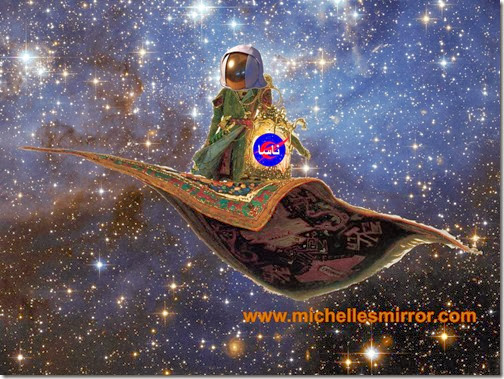 And I know he’s always looking for another Obamacare squirrel. 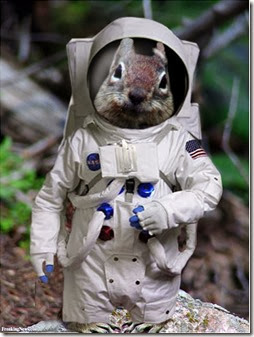 Maybe this is just what the doctor ordered.

That’s all for now, I’m off to a Sundance afterglow. HOPE I get to bump frames with some celebs!!!

I just knew someone had already posted a link to “The Old Negro Space Program” :-)

Gotta keep a close eye on space history, ya know!