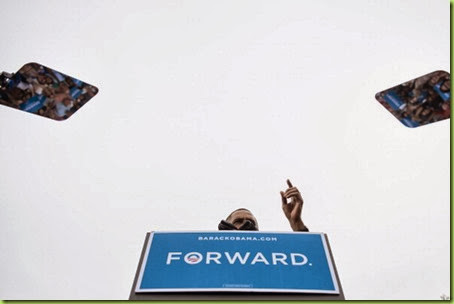 “Look, the president needs to find an issue to campaign on. This is what he's good at. He's really good at campaigning. Maybe not governing.”

Because of the fog of governing. Or something.

Yeah, maybe he’s not; good at governing I mean. Funny it took so long for anyone to notice though. 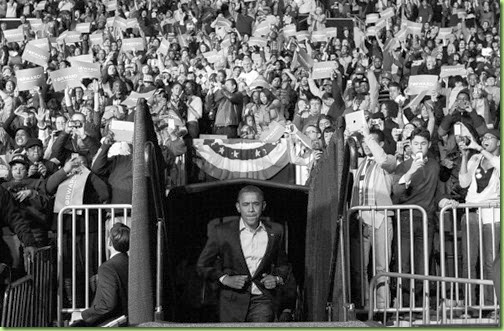 Hey, I’ve got an idea for a campaign issue! How about income equality? Big Guy and his handlers love to talk about it and anything that includes “equality” is always a winner with the peeps-who-vote-twice crowd. 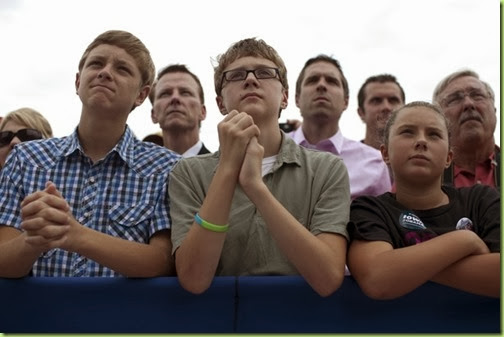 As well as the true believers

Maybe we could even get some of our biggest supporters to jump aboard. Oprah, for example?

With her $2.9 billion net worth I’ll bet she wouldn’t mind turning over just one of her multiple multi-million dollar properties to help equalize things. Say her Hawaiian estate - after the birthday celebration of course. 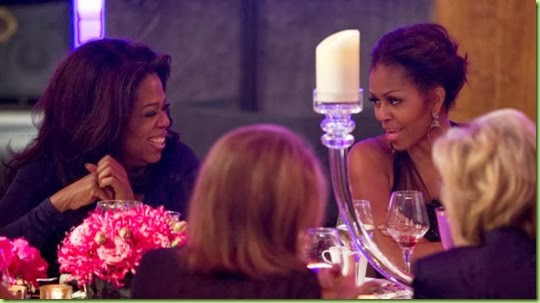 Remember when Hawaii served as a leper colony? We could update that charitable concept to better serve today’s social needs and sensibilities. I can see it now: “Oprah’s Temporary Residence for Career Challenged Urban Campers.”

Oprah’s Maui pad is an ideal location for this repurposing: 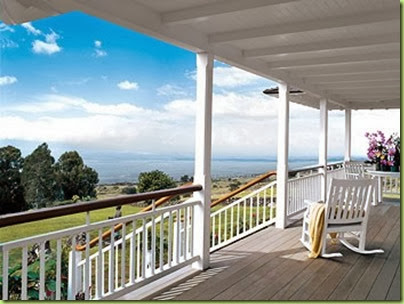 The balmy weather would cut down on the carbon footprint created by most urban homeless shelters. There’s plenty of room:

Just replicating the population density of Chicago she could house, by my estimate, about 250 of the city’s chronically unemployed at her pad.

Sure, it would be a little tight at first, butt as you can see, there’s plenty of room to build another dorm: 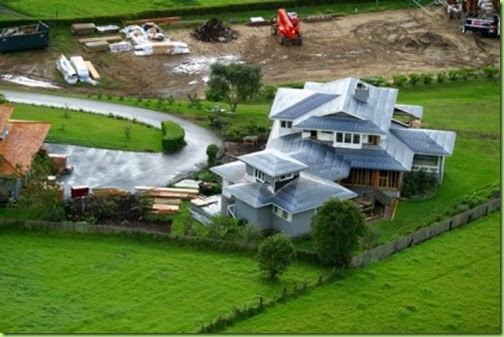 Alternatively, we could use the extra land to plant an organic garden and raise a small herd of Wagu cattle, thereby making the redistributed home completely sustainable!

Welcome to Hale Oprah Maui, where every room, including the wrap around porch, enjoys an ocean view.

With the lowest GDP since the Great Depression Barry has chosen, wisely, at this point, to focus on income inequality rather than his old Jobs! Jobs! Jobs! platform. 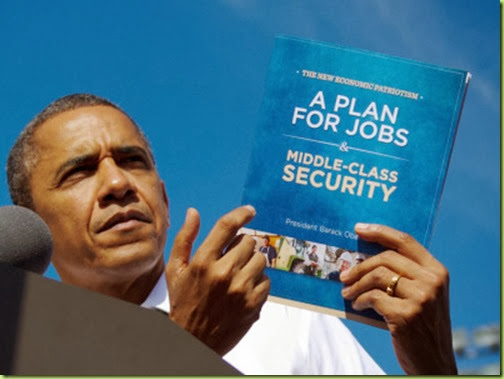 As he pointed out last December, when pivoting away from jobs and towards inequality,

"a dangerous and growing inequality and lack of upward mobility" is "the defining challenge of our time."

Today, expect Big Guy - with a sea of career-challenged persons of all colors and genders standing behind him -to demand that the do-nothing Congress temporarily extend the emergency unemployment payments for the sixth time. He will indicate it is just until the continuously growing robust economic recovery kicks in fully (around the time Obamacare is operating smoothly), and a small step towards solving the dangerous and growing trend of inequality in this country (much of which has taken place under his watch, butt would not be his fault).

As they always do, critics are expected to respond with this old argument:

“If the goal is to deliver higher incomes and a better standard of living for the majority of Americans, then generating economic growth—not income inequality or the redistribution of wealth—is the defining challenge of our time.”

“We are on correct path, comrades” H/T Vereteno

Yeah, Labor Unions are all about equality. I personally worked for a Unionized grocery store known as Acme over in PA for a time. Eventually, I left it. Why? Because the Union for the store was ranking with hypocrisy when comparing it’s stated slogans with reality. Under Union oversight, Acme employs it’s employees with short working hours, sometimes even as little as 17-20 hours a week for people who have been working there for years, and allowed a somewhat obviously incompetent employee to keep working there versus tell him to at least be suspended and get his act together.

It’s funny how much the POTUS talks about enforcing equality when that’s a bunch of B.S. Maybe he could first ask the numerous politicians to sell their jets and give it to everyone else.

With perfect equality there is no upward path.
Except of course for the political elite who lives above the fray of the little people.
Communism in each of its actual implementations became feudal states.

We can’t say the libs ever surprise us.

Let no 2014 candidate be ambushed by the MSM and deliver material for Democrat attack ads.

Yea, lets kick the rich liberal white kids out of the higher quality colleges and replace them with conservative minorities.