“While kids with high self-esteem seem to thrive with inflated praise, those with low self-esteem actually shrink from new challenges when adults go overboard on praising them.”

So overpraising kids might be a bad thing? That’s something that every parent on the planet once knew instinctively before the sociologists, psychologists and other “ologists” grabbed the reins of childrearing. 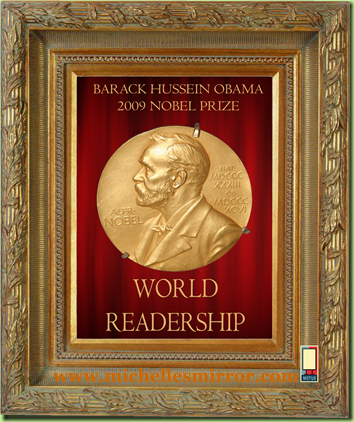 Does that mean everybody shouldn’t get an award?

Nor is it surprising that the negative results of “overpraising,” aka false praise, effects kids with low self-esteem differently than their high-esteem peers. The kids with low self-esteem were born with the ability to recognize the difference between sham and substance from an early age and respond accordingly. They are destined to be the world’s realists. So getting praise from adults, who are supposed to know better, for substandard performance is of course confusing to these kids. They seem more grounded in reality than most of the adults in their life. 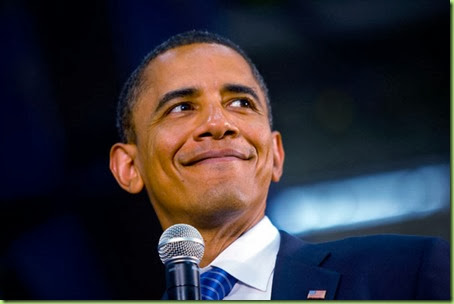 So while children with high self-esteem may see themselves as the center of the universe, 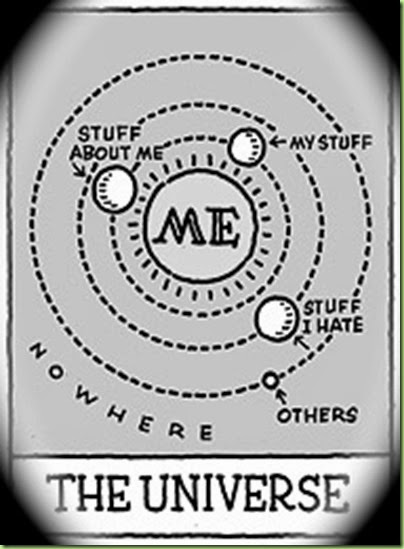 their more realistic low-esteem friends know there’s probably much more out there. 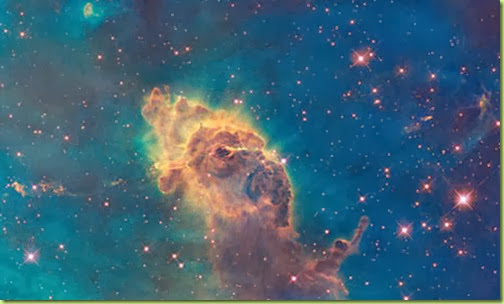 Butt ah, the kids with high self-esteem! They are the dreamers… 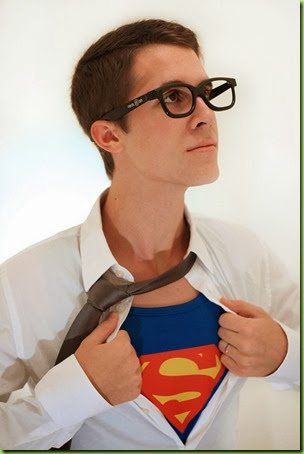 Why yes, Rachel, dear, of course you can fly! And you do an excellent Clark Kent impersonation too.

…they are the WONs we’ve been waiting for. They have a gift; they were born to leave their mark on the world and it will all be good! 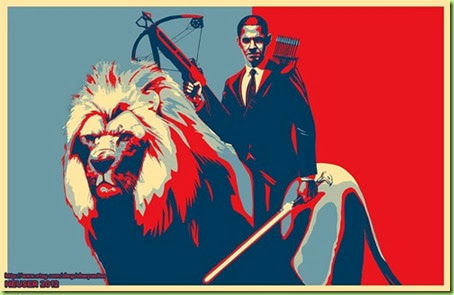 Getting back to the high praise study though, I guess high self-esteem isn’t necessarily a good thing either, as was first reported in 1998:

It has been widely asserted that low self-esteem causes violence, but laboratory evidence is lacking, and some contrary observations have characterized aggressors as having favorable self-opinions. In 2 studies, both simple self-esteem and narcissism were measured, and then individual participants were given an opportunity to aggress against someone who had insulted them or praised them or against an innocent third person. Self-esteem proved irrelevant to aggression. The combination of narcissism and insult led to exceptionally high levels of aggression toward the source of the insult. 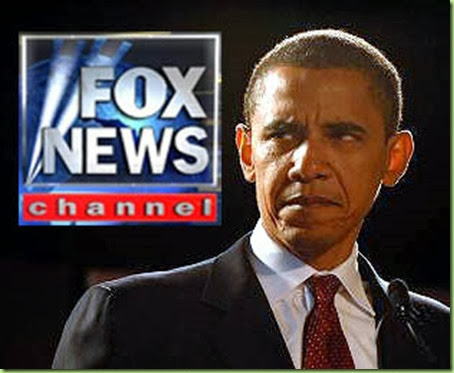 “If you bring a knife, we bring a gun…and you can’t have one.”

…These findings contradict the popular view that low self-esteem causes aggression and point instead toward threatened egotism as an important cause.

I don’t know anyone around here that would apply to however. 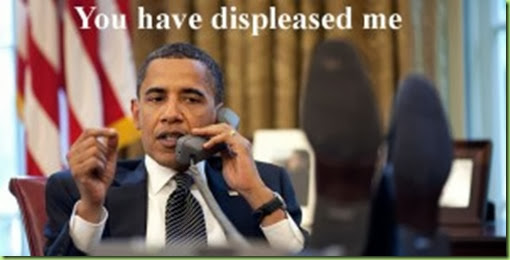 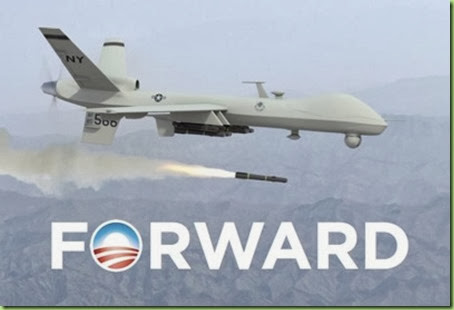 “…'We're gonna punish our enemies, and we're gonna reward our friends who stand with us on issues that are important to us'…”

So, what have we learned today, boys and girls? You should not overpraise kids with low self-esteem. Better that they come by their self-esteem the old fashioned way: by earning it. However for the kids that already have already developed high self-esteem for no particularly good reason: go ahead and praise them as profusely as you want. It can’t hurt, they’re already delusional. 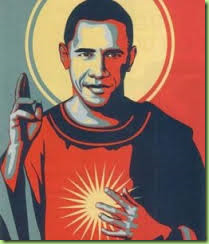 And with enough false praise they might just grow up to be president someday. 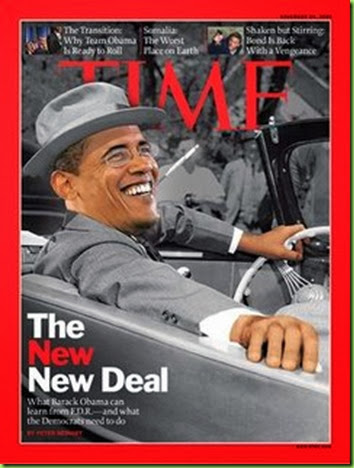 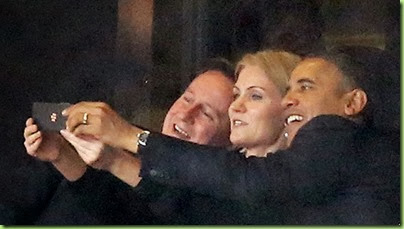 Exactly; we need to start making it clear that certain things are expected, not respected.

Adults go overboard on praising them.
Because they are the one’s who always are the first one to come in second.

Well kids today have the ability to become international media stars with tons of “friends”, “followers, and “likes” for doing nothing meaningful other than taking a picture of themselves, writing forgetful musings about their life, and producing terrible videos for their YouTube “channels”.

You get 2 million people to watch a video of yourself doing an average vocal rendition of a pop song, and can you blame them for thinking they are some sort of pop star?

Self-esteem is cheap and easy. A drug that kids are hooked on and constantly looking for their next hit. They get it because seeing them narcissistic is tolerable if they are happy and out of our hair.

And we aren’t helping either whenever some kid does something like saluting a flag and belting out the national anthem poorly (although they were adorable doing it), conservative websites (mostly the Blaze) pass that around like Jesus was caught on tape doing cartwheels.

Giving out trophies to everyone and not keeping score at little league games is kids stuff compared to what accolades for mediocrity kids can receive for barely putting forward an effort.

The thing kids are picking up is that “praise-worthiness” is itself a goal, even when for altruistic reasons-

“I felt I needed to ‘give something back’ to the homeless ...”

The current occupant of the White House is an empty suit who took office with virtually no meaningful accomplishments in his past. This sends the wrong message to young people as it reinforces the idea that one can have high expectations without any real effort. Just saying.

Children need hours a day of calm parental attention. Most of us don’t give it. An adult nearby and steady to share life with. They need that love in order to be strong and less needy as teens and adults. Daycare and schools don’t cut it.