“President Obama will discuss the twin challenges of growing income inequality and shrinking economic mobility and how they pose a fundamental threat to the American dream,” the White House said in a statement.

*sigh* We’ve certainly nailed the “shrinking economic mobility” part. Butt regarding the “growing income inequality” - even I, equipped as I am with advanced refraction capabilities, grow weary of deflecting these spurious arguments. So today I’m going to let Charles Krauthammer do it for me:

Just where, in the Book of Life, does it say that life is supposed to be fair? And if you do locate the passage, does it indicate that making things “fair” means everyone has to get a smaller piece of a fixed size pie? Or does it allow you to make a bigger pie so everyone gets a bigger piece? 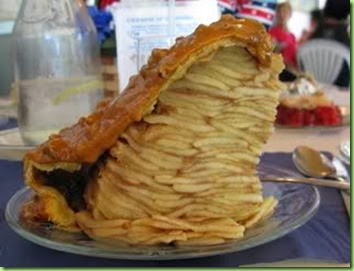 …and how about a scoop of ice cream with your slice of pie? Is that allowed?

And don’t even get me started on the causes behind our “shrinking economic mobility” – can you spell O-B-A-M-C-A-R-E?

And speaking of Epic Fails, I also can’t even begin to deal with the failure of the “rear end” portion of the Obamacare system. 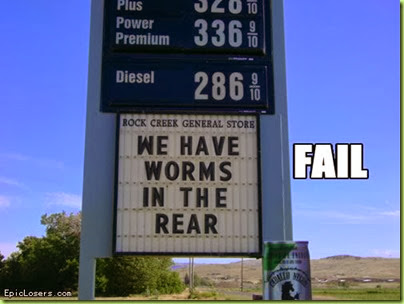 As we learned last month, we forgot to write certain parts of Healthcare.gov – you know, the part that functions as a payment system? 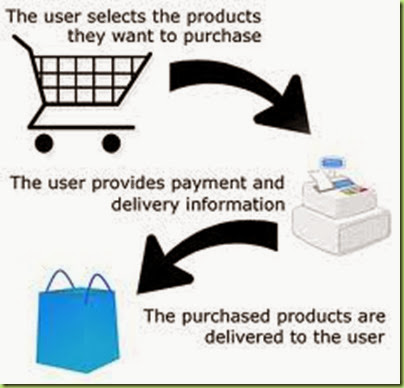 Butt don’t worry, like everything else, we have a jury-rigged solution at the ready: it’s called a “workaround:”

Health plans will estimate how much they are owed, and submit that estimate to the government. Once the system is built, the government and insurers can reconcile the payments made with the plan data to "true up" payments.

As an aside: isn’t “workaround” a perfect euphemism for just about every Progressive Program? 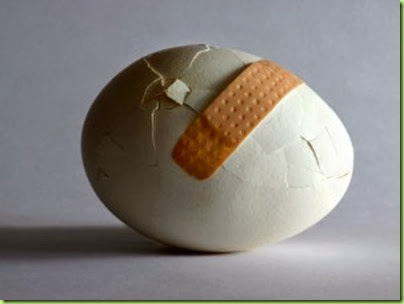 Funny, this was a perfectly good egg before I whacked it with stick. No problem, I’ve got a workaround.

I’m suffering from system overload today. Maybe I’ll just wait for Barry’s speech to make things “perfectly clear.” Until then, I think I’ll go do a little on-line Christmas shopping. I’ll just estimate what I think I owe Amazon and wait for my presents to arrive. 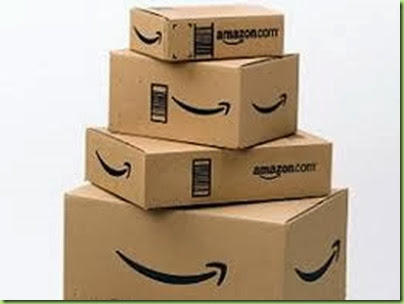 This d#ckhead’s policies create havoc with the American economy and quality of life, and then goes around the country complaining about it and blaming it on others (and most of the blame goes on America itself being an unfair, racist, biggoted, homophobic, anti-woman, anti-immigration country)

2. “Have you tried to get the money back from the Canadian contractor who attended black stsudies at Princeton with Moochelle?”

3. “Are you paying premium rates to new contractor just to get it done by November 30th (which is wasn’t)?”

Cry wolf, run the other way with exemptions.

Dum voters keep listening to him like he is going to fix things like they thought he would during the housing crisis delayed tarp exercise.

An election sing-along from OCTOBER, 2008!
https://www.youtube.com/watch?v=Yp7lGqWRnls