I’m introducing a new feature today: This Week In Cartoons where once a week I’ll be recasting the previous week’s news stories as cartoons. To make it more fun.

So let’s get started with Obamacare. Despite all efforts to bury this story, so to speak, it continues to occupy headlines. Last week the big news was that Big Guy extended more enrollment deadlines and pushed a key one back a month till after the November 2014 midterm elections. 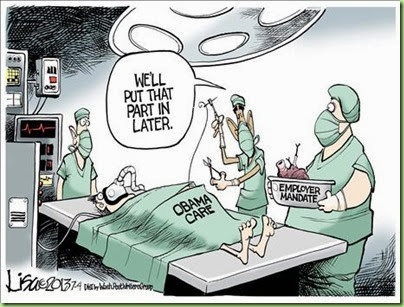 Boy, that could make it hard for politicians to run on the virtues of Obamacare, like Nancy Pelosi promised they could. Strangely though, no complaints from any Dems. I wonder why? 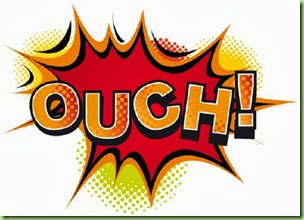 That hurts! Maybe they should just take the pain pill

Meanwhile, we’re working hard to provide everyone with additional services such as our new, free, do-it-yourself clinics located conveniently in big box stores across the country. 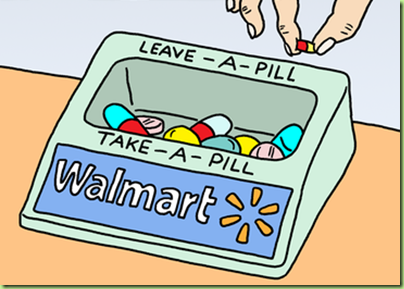 Next, there was also the 150th anniversary of the Gettysburg Address that Barry was too busy to attend:

And Harry’s historic change of the filibuster rule in the Senate:

Butt remember; when you agree to play Calvinball, where all rules are mutable, the score can turn on you in a D.C. minute:

Lesson: be mindful of the rules of engagement, as the whole thing may backfire on you. 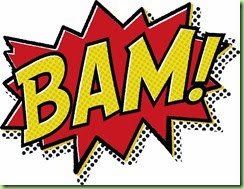 Which brings me to the deal John-John and Big Guy struck with Iran overnight. Boy! That’s one that will be tough to stuff back in the bottle! Not that we’ll have to, of course; butt it really isn’t all that easy to just get rid of a bomb.

Anyway, like I said, be careful. The whole thing can blow up in your face. 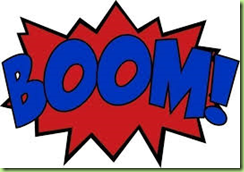 And that covers the big stories in cartoons. There were also a few minor stories that I should probably touch on:

A jumbo Boeing Dreamliner landed at the wrong airport in Kansas because the pilot couldn’t read his own handwriting. Maybe we should add cursive back to the Common Core Curriculum and have kids practice writing again. 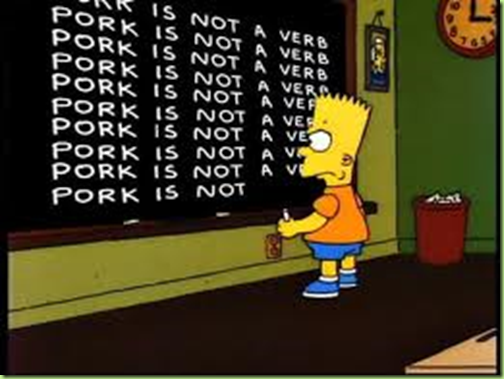 And you probably read that Katie got the boot from ABC and is now poised to move to Yahoo’s “global news anchor.” Great gig – sort of like Shep Smith’s leaving his 7:00 news show to anchor the new “Breaking News” desk. 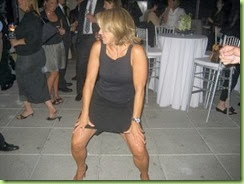 I know: I promised cartoons. Butt Katie has become a caricature of herself.

The Kennedy progeny, Caroline Kennedy Schlossberg, assumed the reins as U.S. Ambassador to Japan, no doubt due to her diplomacy skills and articulate powers of persuasion. 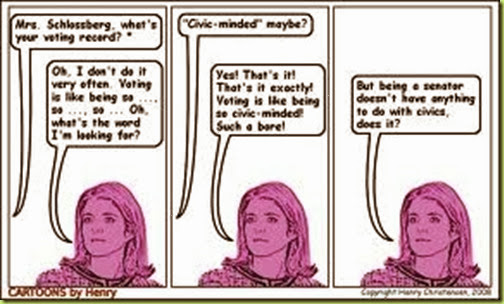 Either that or, like I said, it was her provenance. 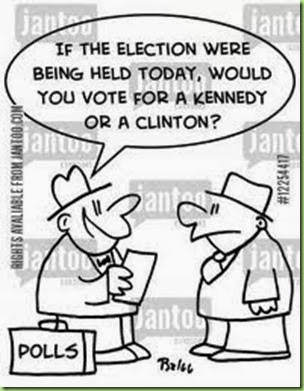 And finally: Lady M revealed her one sartorial regret: shorts! That’s right, MO regrets having worn those short-shorts on vacation back in 2009. 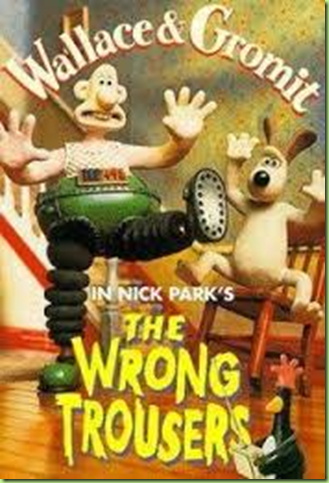 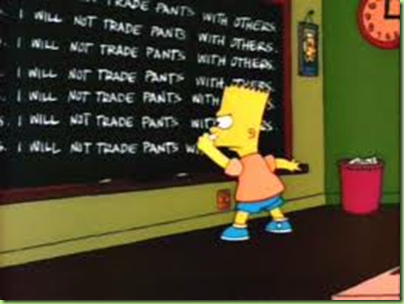 And that about wraps it up for the inaugural This Week In Cartoons. Don’t forget to come back next week when we’ll have a brand new week’s worth of news to abuse and I’ll once again attempt to summarize it with a pastiche of parody, distortion, ridicule and lampoonery. I don’t know about you, butt I know I’m looking forward to it. 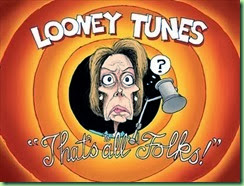 I absolutely love the Walmart’s “Take a pill, leave a pill.”

It says is all.

If you have a ping list please add me.