“There's man all over for you, blaming on his boots the faults of his feet.” – Samuel Beckett, Waiting for Godot 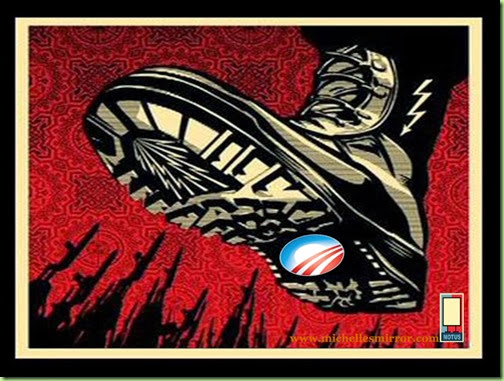 Some Friday traveling music, for your enjoyment (click button to play):

These Boots Are Made For Walkin’: Nancy Sinatra

I believe this is yet another historic first in our historic presidency - did you see it? 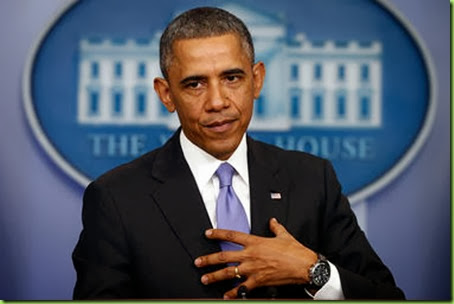 The President of the United States just blamed “the man” for all the problems with Obamacare.gov!

“I wake up every single day working as hard as I can on behalf of Americans out there from every walk of life who are working hard, meeting their responsibilities, uh, but sometimes they’re struggling because of the way the system works isn’t giving them a fair shot.”

He’s got Bubba’s “I feel your pain” lip biting down pat: 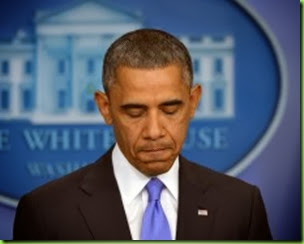 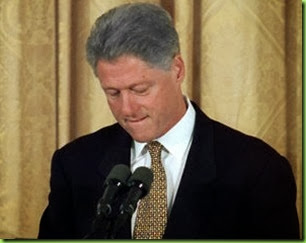 Although some would argue that if BO woke up a bit earlier and got to work a bit sooner, the “working as hard as I can” bit would be more convincing. Because when this is what it looks like, well, maybe you shouldn’t be so quick to advertise that fact: 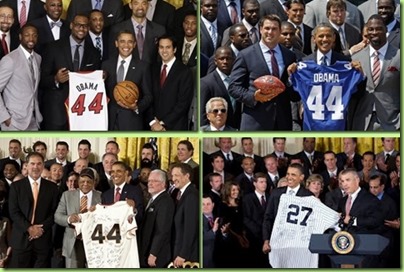 Blaming the vast right wing conspiracy and Teahadists is like tossing free crack at the MSM and LoFos.

Although we are a little cheezed over the fact that it was Bubba’s finger-pointing at Barry on his now infamous Oz-y-TV appearance that made yesterday’s no-fault-apology-and-jiffy-lube- job necessary in the first place.

"I personally believe, even if it takes changing the law, the president should honor the commitment the federal government made to those people and let them keep what they got," Clinton told OZ-y-TV.

Constitutional scholars may note that when Bubba said “even if it takes changing the law” he was not referring to the constitutional law that gives legislative power to Congress. Butt then, when “your gift” is the ability to “fundamentally transform America” without anyone uttering a peep about how you do it, I guess you do have special powers. In BO’s case those powers have included the power to issue decrees by Presidential fiat. I’m still not sure that part is legal though; maybe I should check with Mark Levin, or Venezuelan President Nicolas Maduro. 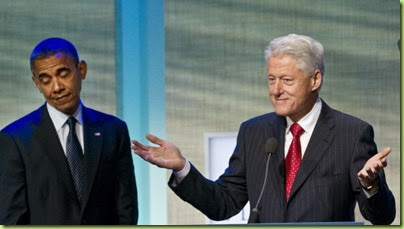 “Ah tell ya’ man, I don’t know how he does it either. Maybe he really does have a gift.”

Butt I digress: yesterday Big Guy announced the “big fix” for all the problems created by his legacy legislation which caused “a whole bunch of folks” to lose the healthcare plans that they liked.

By official Presidential fiat #217, Barry declared that the 8-10 million people from the individual insurance market that he knew would be cancelled and forced into the Obamacare exchanges, really could keep the healthcare plans that he promised they could keep; before he told them they couldn’t keep them. Period.

Got that? If not, don’t worry because there is a major caveat anyway: you can still only keep the healthcare plan you liked if – and here’s the official caveat - if the insurance companies and the state insurance commissioners agree you can. Which, of course, they won’t. Because they are big, greedy and evil.

So, unless this whole “blaming da’ man for not being down wit da struggle” meme plays better than I think it’s going to: 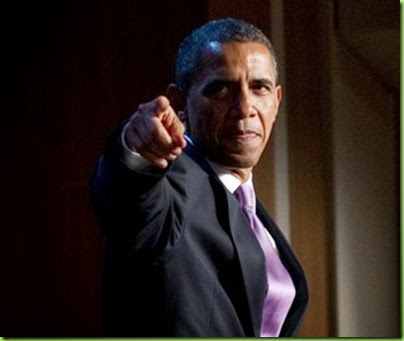 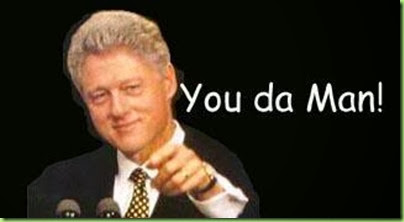 We’re just going to be forced to go to plan B (The “B” in Plan B stands for “Blame Bush”). It’s worked so far.

Myself, I’m hoping for the emergence of “When the man comes around” as sung by Johnny Cash.

The Koolaid drinkers are still out there. I heard a caller this morning on C-SPAN (probably a black man) defending Obama 100% and blaming the other Democrats for trying to throw him under the bus.