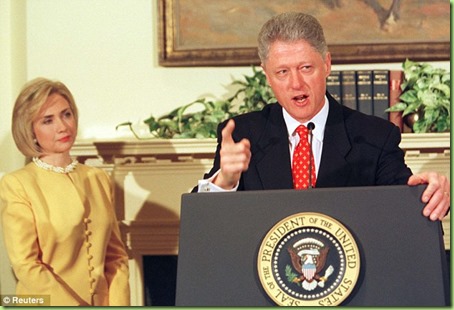 “I did not have sex with that woman; Ms. Lewinski.”

Because, as we all know, everyone lies about sex.

The president’s “reforms” aim to turn doctors into government agents, pressuring them financially to ask questions they consider inappropriate and unnecessary, and to violate their Hippocratic Oath to keep patients’ records confidential.(snip)

Doctors and hospitals who don’t comply with the federal government’s electronic-health-records requirements forgo incentive payments now; starting in 2015, they’ll face financial penalties from Medicare and Medicaid. The Department of Health and Human Services has already paid out over $12.7 billion for these incentives.

And, as usual, wherever there’s government cheese to be had, there will be mice.

Before we continue, allow me to clarify that this has nothing to do with the recent White House vermin outbreak, which, as the link reports, is not exactly news. 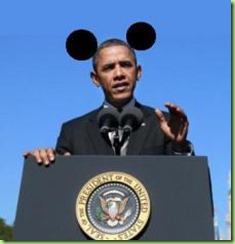 The last time this was an issue, Jimmy Carter was president - also not news.

To his dismay, [President Carter] found the bureaucracy unresponsive. GSA, responsible for inside the White House, insisted it had eliminated all "inside" mice and contended any new mice must have come from the outside, meaning, the New York Times reported at the time, they were "the responsibility of the Interior Department."

To make matters worse, GSA and Interior refused to use traps, claiming humane groups had protested that in the past. But when mice started scampering across his office in daylight and when his meeting with the Italian prime minister was conducted amid the distinct smell of a dead mouse, Carter erupted.

Like Big Guy, Jimmi’ always reserved his temper for the really important things.

"For two or three months now I've been telling them to get rid of the mice," Carter wrote. "They still seem to be growing in numbers, and I am determined either to fire somebody or get the mice cleared out – or both."

Well, this finally got the bureaucracy’s attention and the GSA sprang into action, baiting and setting traps everywhere.

According to the Associated Press, daily battle updates were sent to the highest levels of the White House, complete with body counts and descriptions of the weapons being deployed. (snip)

Now, before you say, “that’s interesting MOTUS, butt why should we care about Jimmy Carter’s battle with mice 35 years ago?” allow me to explain. You see, Jimmy was so distracted with all the vermin running around the White House that he completely ignored the emergence of rats in Iran at the time; in fact, he inadvertently(?) aided and abetted them. So instead of supporting our only ally in the region other than Israel, who was trying to beat the rats back, he undermined him.  Exasperated by the vermin underfoot, Jimmy took his frustrations out on the Shah of Iran and demanded that he end his “human rights abuses”  by releasing all “political” prisoners “whose ranks included radical fundamentalists, communists and terrorists.”

Goodness! Is it just me or is anyone else getting a flash of déjà vu?

“Thus Jimmy Carter's misguided implementation of human rights policies not only indirectly led to overthrow of the Shah of Iran, but also paved the way for loss of more than 600,000 lives, Iran's rule by Ayatollahs, the Iran-Iraq War, Iraq's Invasion of Kuwait and Desert Storm, the Soviet invasion of Afghanistan, the Taliban, Al Qaeda, Osama bin Laden, and the mass murder of Americans and destruction of the World Trade Center towers on September 11, 2001.” 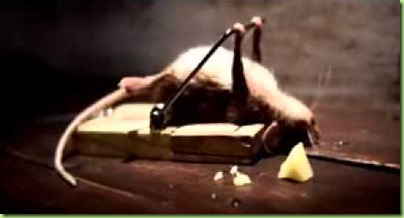 In the Middle East, the mice eat the cheese and do pushups in their mouse traps.

Anyway, back to Jimmy’s Presidential problem with mice:

Finally, on Nov. 4th, the GSA declared victory, reporting officially "the problem (is) under control." The final "confirmed catch" was 61; the final count of traps was 296 spring traps and 141 GSA "bait stations."

Not that this is a competition, butt here’s Big Guy’s official vermin count to date: 19 journ-O-lists have officially joined the White House staff. We’re still a little behind. 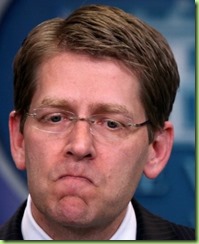 Butt he did say that “the American people ‘appreciate a president’ who ‘doesn’t celebrate decisiveness for decisiveness’ sake.’” 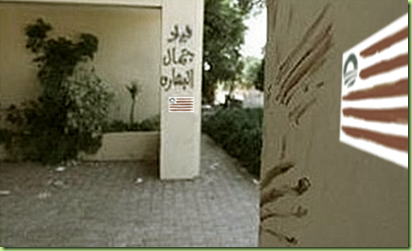 Obama was here, butt he didn’t make any decisions; somebody else did that for him.

Butt cycling back around to the beginning, I have a question: if the government can ask about our sex lives, can we also question the government about theirs?

Because at any given time it’s helpful to know who’s screwing us. 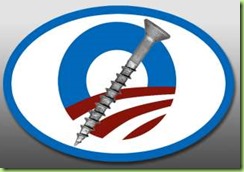 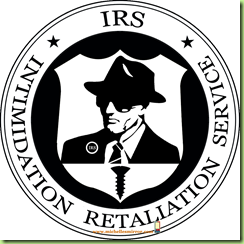 This is the perfect response when your doctor asks about your sex life.

Unless it pertains to your ailment, when you go to your doctor, just decline to answer any questions about your sex life. If the doctor has to ask “by law,” it doesn’t mean you have to play the game. Then all the physician has to do is document that the question was asked and patient “declined to answer.” Loop closed. Right? Knowing Soetoro and the evil Sebelius, they will find a way to punish the patient for not answering.

Maybe this is an obtuse sick way that the Govt. will reduce the number of people seeking medical care because of the invasiveness of Obamacare provisions.

I'm sure that there will be consequences if the "wards of the state" refuse to cooperate.

Who Let All the Vermin Into the White House?

A little over half of the eligible and not-so-eligible low information voters who bothered to show up on election day.