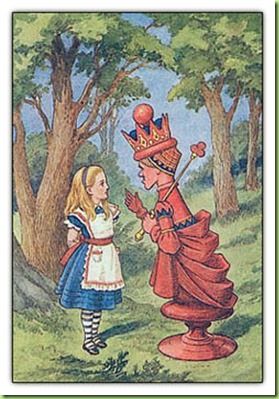 “The Red Queen shook her head. "You may call it 'nonsense' if you like," she said, "but I've heard nonsense, compared with which that would be as sensible as a dictionary!” ― Lewis Carroll, Through the Looking-Glass

I did take notes during Big Guy’s Syrian argument/rebuttal last night. I must apologize, as they are a little sketchy; I figured that, as usual, I’d have a full hour of repetition in order to fill in the details. How did I know that he was going to wrap up the much-hyped contrapuntal speech on Syria in a mere 15 minutes? Let’s just say it was historic. 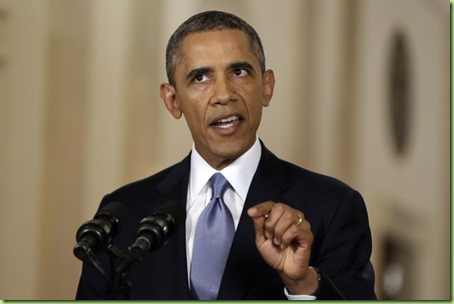 If the eyes are indeed windows to the soul, these black holes are a little spooky. (Can I say that?)

From what sounded more like a self-refuting argument than a presidential address, I have extracted the following “highlights.”

First, BO made a strong case for doing something (le petite military strike – PMS) – which he no longer has any intention of doing. 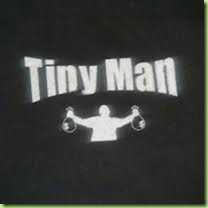 Then he made a strong case for why Assad had to go - just not now, and not by our hand.

He appealed to our emotions by eliciting visceral images of gassed victims, making the compelling case that chemical weapons are barbaric, cannot be tolerated and requires us to take an “unbelievably small” military action (PMS) – which we’re no longer planning to do.

“I will not put American boots on the ground in Syria. I will not pursue an open-ended action like Iraq or Afghanistan. I will not pursue a prolonged air campaign like Libya or Kosovo. This would be a targeted strike to achieve a clear objective, deterring the use of chemical weapons and degrading Assad’s capabilities.”

Next, he made the case that America is not the world’s policeman, before proceeding to explain why we need to be.

Then he told us all to chill; we need to give diplomacy a chance - which has always been his preferred course of action. It’s just that some damn fool drew a red line in the sand. 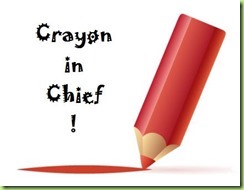 In part because of the credible threat of U.S. military action, as well as constructive talks that I had with President Putin, the Russian government has indicated a willingness to join with the international community in pushing Assad to give up his chemical weapons. 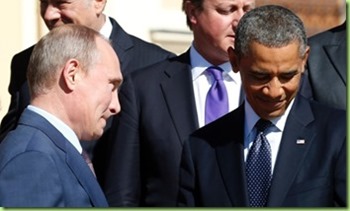 And finally, he told Congress to stand down, as we need more time to dither negotiate with the dictator and terrorists. Still, he reiterated that Congress must act to bless his evolving plans; butt put them on pause while he and his Really Big Brains can figure out our next move. 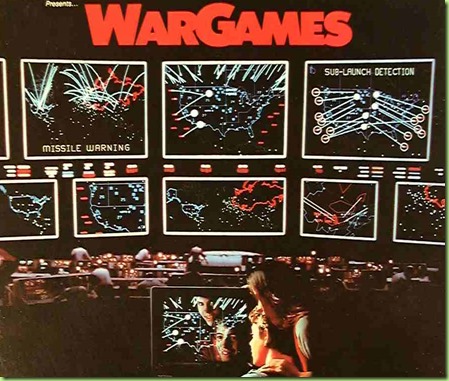 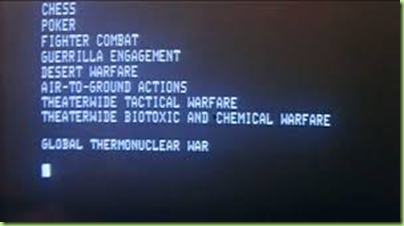 Okay then, Global Thermonuclear War it is! 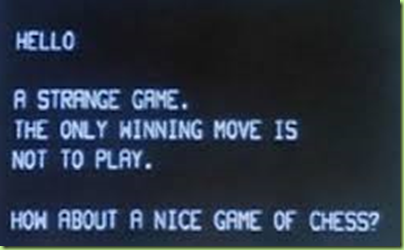 Oh no! Not chess!! We’ve already seen how that turns out. 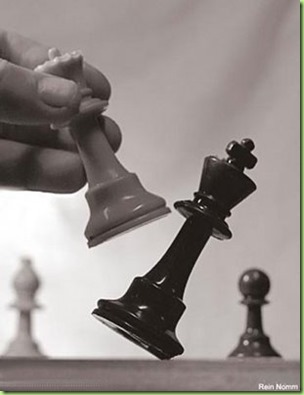 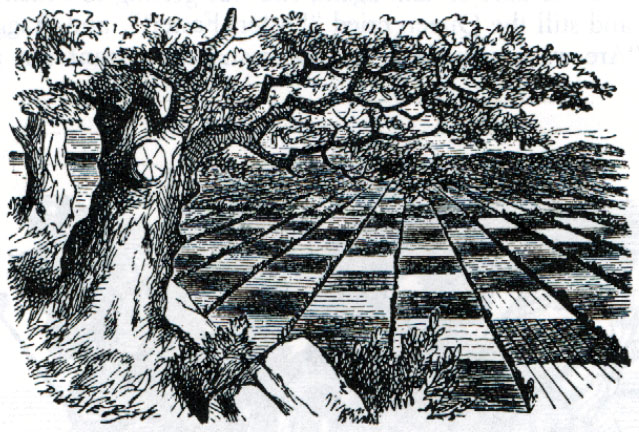 “It's a great huge game of chess that's being played—all over the world—if this is the world at all, you know. Oh, what fun it is! How I wish I was one of them! I wouldn't mind being a Pawn, if only I might join—though of course I should like to be a Queen, best.” 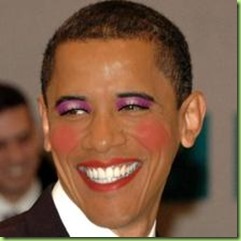 And I believe srdem65 promised us a report on Big Guy’s makeup, so I won’t comment on that. 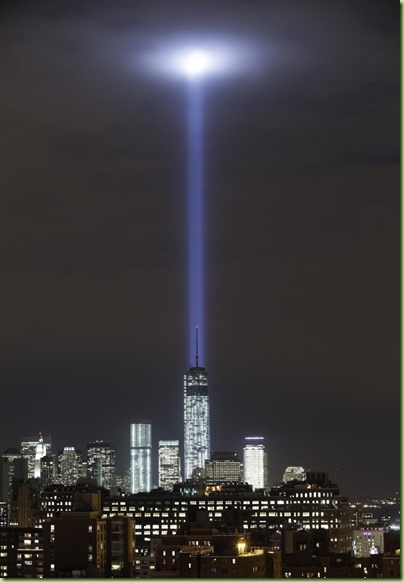 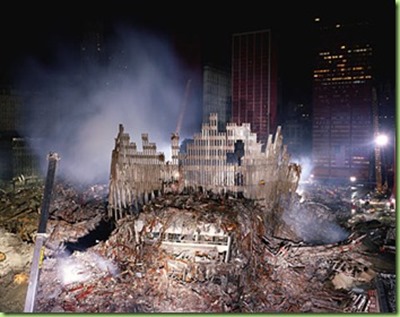 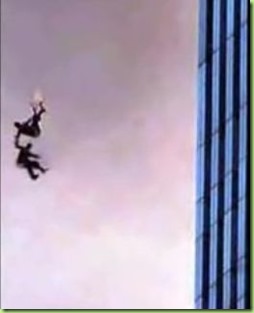 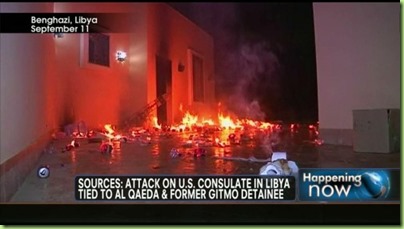 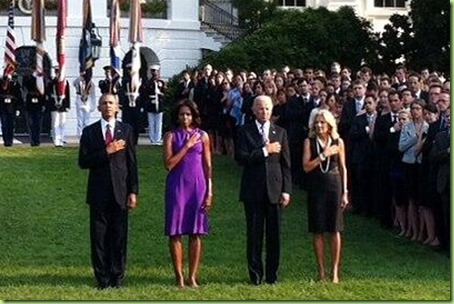 Purple? Really? In remembrance? That must be a new fashion trend I’m unaware of.(h/t Zombie Dachshund

Ever aware of his sorry place in History, POS Chief Executive Order Giver, B. Hussein Obama, aka Barry Soetoro, only last night in a major speech to America and the World, said the following:

“WHEN DICTATORS CREATE ATROCITIES, THEY DEPEND UPON THE WORLD TO LOOK THE OTHER WAY.”

BTW, B. Hussein, we are Americans, and we are looking to hold YOU accountable for YOUR Benghazi atrocity!

We are 290 to 300 Million True American Citizens who legally vote, plus 20 to 30 Million Illegal Alien Invaders from Mexico who illegally vote.

Our sorry US Federal Government is currently run by 3 elected politicians and one appointed lawyer, as follows:

1.) Our POS Chief Executive Order Giver
2.) The POS Sobber of the House of Representatives
3.) The POS Majority Leader of the US Senate, and
4.) Any POS swing voter in THE NINE SUPREMES.

Question: “Now just where did I put my pitchfork?”