Ah, the question of the day. Will President Obama go alone into Syria? To go or not to go, that is the question and it is a quandary for Mr. Obama. You see, he has quite a track record of statements against a President acting on his own and taking our nation to war. These are not made up statements, but recorded speeches in which he was against President Bush going into Iraq without the consent of Congress. Keep in mind that Bush did no such thing. He did have the approval of Congress before we started our campaign in Iraq.

The Daily Caller - “The president does not have power under the Constitution to unilaterally authorize a military attack in a situation that does not involve stopping an actual or imminent threat to the nation,” candidate Obama told The Boston Globe in late 2007. He added that the president can only act unilaterally in “instances of self-defense.”

“It is always preferable to have the informed consent of Congress prior to any military action,” Obama continued.

Again, these are not statements someone else has attributed to Barack Obama. They are his own words, recorded on tape for posterity. He can not deny, he was against President Bush going into Iraq without the consent of the United States Congress.

If that isn't enough, then we can turn to Joe Biden and his rant against President Bush going into Iraq on his own. This comes from the same article on The Daily Caller.

Vice President Joe Biden, who voted for the Iraq War, agreed with Obama.

“The president has no constitutional authority to take this country to war… unless we’re attacked or unless there is proof that we are about to be attacked,” Biden said in 2007.

Biden, then a Democratic senator from Delaware, suggested presidential war-making was an impeachable offense.

Since the time he announced his candidacy for President, Barack Obama has been talking out of both sides of his mouth. He has made promises he has not kept. He has said one thing and done another. His words have been loud, but his actions have spoken, and continue to speak, louder than his words. He has made it very clear. If things do not go to suit him, if he feels Congress is getting in his way, he will act on his own. That is another recorded statement from Obama, with the idea thrown in that he will only do so under his Constitutional authority. Trouble is, he either doesn't know, or he doesn't care, where his authority ends.

To borrow a phrase from President Obama, let me be very clear. If Obama orders military strikes against Syria, limited or otherwise, without the consent of Congress, he will be going against the United States Constitution. I would love to see a press conference where a member of the press stands up and plays his words from 2007 back to him. I would love to hear how he tries to reconcile how he was against President Bush acting without the consent of Congress in 2007 and now he seems ready to do just that.

Let's face the facts. At least at the current time, President Obama is alone in his approach to Syria. Great Britain has said no to military action. The French have said they are for it, but who knows what they will actually do. One can never know about them. President Obama seems to believe he needs to send a shot across Syria's bow. He must think sending a few cruise missiles into their cities will let them know that he knows what they have supposedly done with their chemical weapons. I have still to determine what good that will do, but Obama acts as if he is determined to blow something up in Syria. If he does so, without the consent of Congress, then someone should start impeachment proceedings against him. In his own words, and those of Joe Biden, that would be the proper thing to do.

Why doesn’t Bammy just go to Syria and speechify ‘em.

No , Obama will go Golfing or play cards ,he will send some other Sucker

Its easy enough for him to do when it only requires him to make a call from the golf course.

Since when did odumbo start following the Constitution?

He’s got a big ego to feed. So yes, he will send our troops to slaughter. He doesn’t care about them anyway.

Maybe he could take John McCain with him.

let him go... i won’t be following

Apparently France is backing him, at least now.

So let him go in himself with Biden, Kerry, his Muslim Brotherhood Kitchen Cabinet and Holder to make it legal.

I wish he would. To hear the U.S. media tell it he parachuted into Osama bin Laden’s camp with a bayonet between his teeth and personally eviscerated the bad guy. I have a hunch, though, that he’ll send somebody else, shortly after his White House trolls leak the entire operation to the press. What a guy.

I, for one, hope he does. I hope he takes Moooochell, her mother, and their kids with him.

12 posted on 08/30/2013 10:47:53 AM PDT by WesternPacific (The herded sheep have finally arrived at the slaughter house.)
[ Post Reply | Private Reply | To 2 | View Replies]
To: Billthedrill
To hear the U.S. media tell it he parachuted into Osama bin Laden’s camp with a bayonet between his teeth and personally eviscerated the bad guy.

Oh, but didn’t you hear the whole story?

Obama not only personally led the mission, but he:

* put the bird on autohover-whisper-mode;

* Australian-rappelled out with a crew-served weapon in each hand;

* stopped a three-round burst with his sculpted abs;

* kicked down every door with a head butt;

* took out Bin Laden with a double-tap of .50 cal hollow-point tracer rounds; AND

* recorded the whole event with a camcorder strapped to his bicycle helmet!

What did TOTUS say?

No, after a series of windy(but stern!) condemnations from John Kerry lasting day after day and week after week, Assad will beg to be bombed due to overwhelming nausea.

Obama will refuse and Assad, in desperation, will escape to live in exile in a basement in Cleveland with Dennis Kucinich.

And that's how Valerie Jarrett brought peace to the Middle East.

Back in the day, “Going it Alone” meant every country in the world could go, but it was alone if France and Germany were not interested.

This time France says they will go, therefore it is a broad coalition. 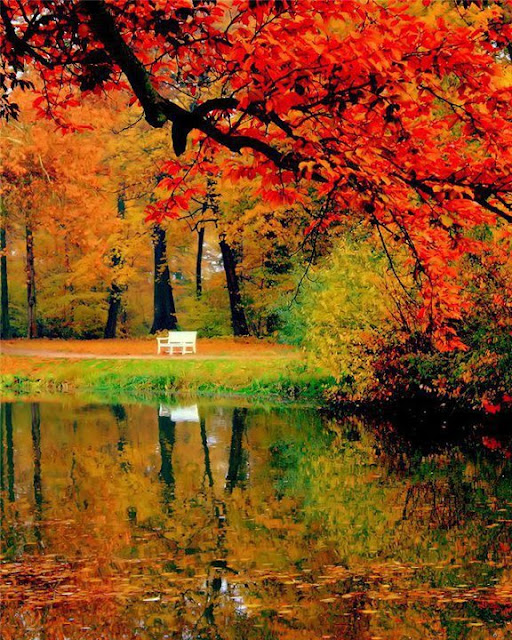 I hope he takes Plugs with him.

* piloted the lead helicopter flying VFR in total darkness;
* put the bird on autohover-whisper-mode;
* Australian-rappelled out with a crew-served weapon in each hand;
* stopped a three-round burst with his sculpted abs;
* kicked down every door with a head butt;
* took out Bin Laden with a double-tap of .50 cal hollow-point tracer rounds;
AND
* recorded the whole event with a camcorder strapped to his bicycle helmet!

Let him fight his own pansy-@$$ed war.

No, he'll send someone in his place like he sent Chris Stevens into Libya.