It might have been a gang initiation, or just a thrill kill by a bunch of bored, disaffected “yutes.” Either way, Big Guy is not yet aware of it because he’s got much bigger fish to fry right now. So he’ll get back to you when he’s done straightening out the mess he caused in the Middle East.

The Reverend Jackson, on the other hand – having been embarrassed earlier this month into (finally) commenting on the black-on-white school bus beating - did weigh in. With his usual robust rhetoric he sent out this tweet on the cold blooded murder of a white boy by a black boy, a half-black boy and their white accomplice: 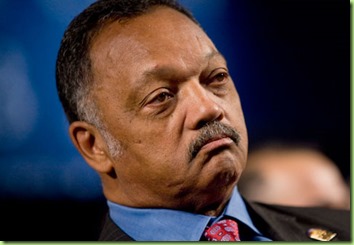 Frowning: it’s like a hard stare, only not quite as harsh.

As I said, Big Guy was too busy with international affairs to get involved with a local crime. It seems that the bright red line that he drew for Syria last year has been breached. 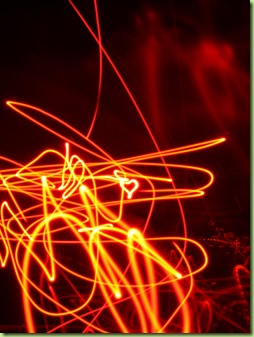 Reports of hundreds of deaths due to the use of chemical weapons have been received. And although Samantha Power, our new UN Ambassador, was apparently too busy to attend,(SNIP)

We ended up with a UN resolution agreeing to give Assad another stern warning and a harsh stare. 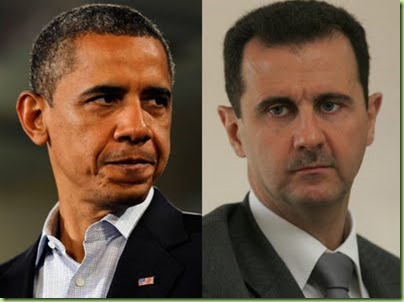 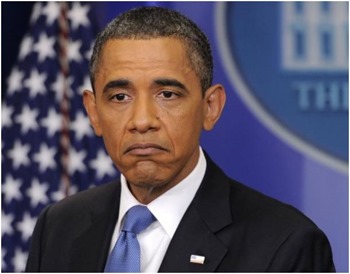 Butt getting back to the yutes...

Where does frowned upon rate in the scale of one to ten.

One being not worth being bothered about , and ten being a George Zimmerman all out lynching.

Frowned upon is probably about a 3.

I’m glad Jesse told us this senseless violence is frowned upon. I never knew that because he and Sharpton and Obama sure don’t act like it.

I do wish someone other than one or two people would point out the “white” kid is just as black as Obama.

Also, I guess these three yutes didn’t take Obama’s advice and join “all of us” in some soul searching and all take responsibility for Trayvon’s parents’ irresponsibility.

Someone tell that MOFO his statement aint rhyming and no one will pay attention to it,,,

He was none too appreciative of the way justice prevailed in FL.

But I am at least glad the hunting and shooting of human prey was “frowned upon” by this sleazebag....

I hope the Australian PM gives him a call...

It might have been a gang initiation, or just a thrill kill by a bunch of bored, disaffected “yutes.”

What ever happened to midnight basketball? I thought crime as we knew it was solved by our first black president. Barry had better light up the laser like focus on jobs to combat boredom in da hood.(it’s underfunded ya know)