I know it’s hard to keep up with a regime an administration that has more “focus shifts” than Lindsay Lohan has DUIs, butt you have to remember that Obamacare 1.0 was never really the “final solution” anyway. That honor has been reserved for Obamacare 2.0; and the unplanned fiasco engulfing Obamacare 1.0 just means we’ll be able to migrate to  the new Obamacare platform (bigger and better!) sooner than anyone around here ever dreamed. 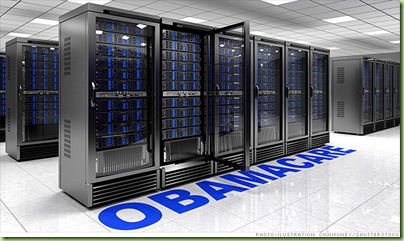 Big Guy’s pretty happy about this, as he was for single payer healthcare:

“I have not said I am a single payer supporter.”

Butt now that even BO has conceded that there’s no point in trying to convince people they love Obamacare, he’ll just wait until they get sucked into it so far that they can’t help but love it...

How about posting the whole thing here instead of trying to milk FR for hits?

Doctors dropping out of Medicare; what happens when there is “Medicare for AlL”?

There will come a day when MDs are escorted back into the hospitals at gun point. 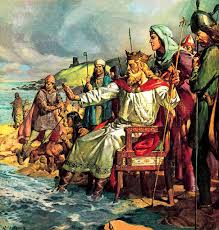 ...Obama issues an Executive Order to the Sun...

and make a good crop of sunspots before elections in 2016.... 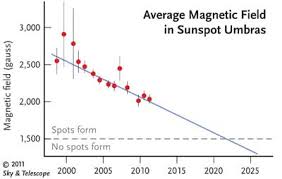 (PhysOrg.com) -- Sunspot formation is triggered by a magnetic field, which scientists say is steadily declining. They predict that by 2016 there may be no remaining sunspots, and the sun may stay spotless for several decades.

The last time the sunspots disappeared altogether was in the 17th and 18th century, and coincided with a lengthy cool period on the planet known as the Little Ice Age....and lasted 400 years.

Good luck surviving with no electricity and GE modified seeds.

"Visions of swastikas in my head
Plans for everyone ..."

Yep. If you are not making plans for an alternate off grid electrical system (we are)you are very likely going to live to regret it. And live in misery.

While you are at it get some heritage seeds.