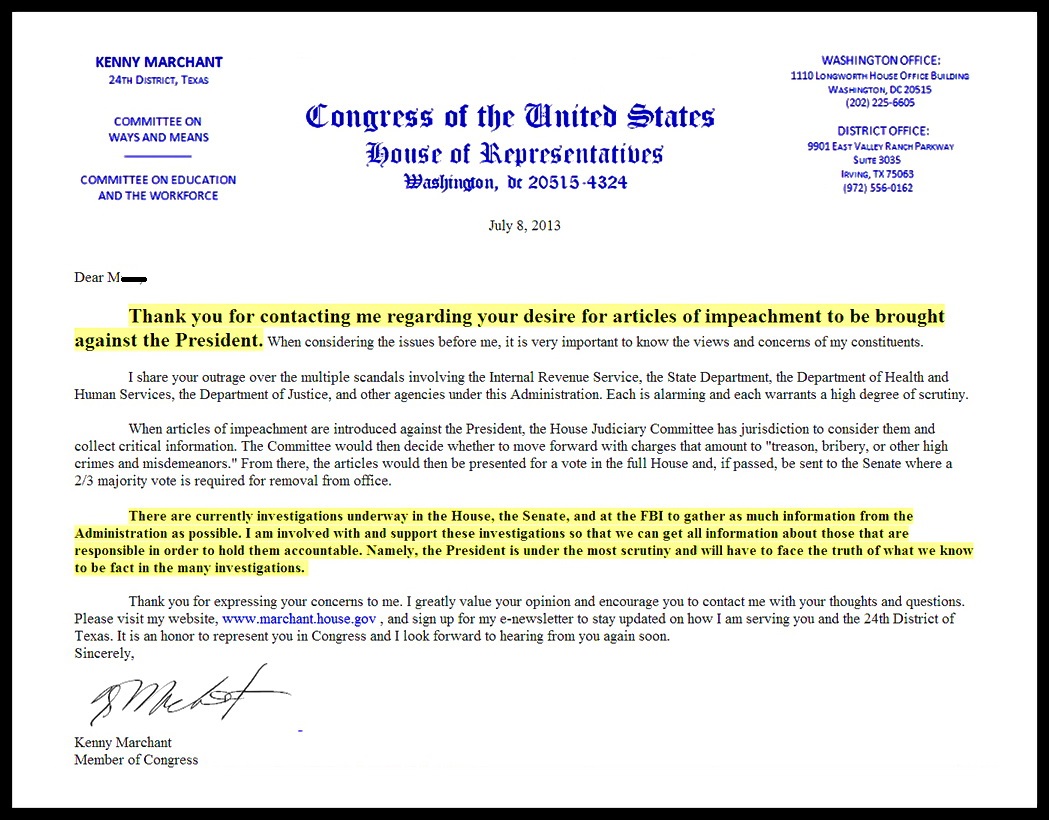 Obozo is only 1 vile symptom of the final stages of the communist takeover of the USA.

The known and self-avowed communists surrounding this president and those who have embedded themselves in every department of the Federal and most state governments have almost completed every task set forth in the Communist Manifesto.

When CommieCare finally collapses our financial systems, which it undoubtedly will, the coup d’état will be 100% complete.

We must never forget nor forgive public schools, media, lawyers, unions, and of course politicians (both parties made up mostly of lawyers) for creating the very atmosphere the communists needed for the bloodless coup d’état of the USA.

If the believers in the brilliance of the Founders ever grow a set and become sufficient in numbers to reverse this coup d’état the retribution must be swift and severe enough to make sure it is not done a 2nd time.

That piece of excrement has committed so many impeachable offenses that one could overload NSA spying files with just the evidence.

Oh, just in case someone didn’t get the point, “IMPEACH THE MISERABLE SOB.”

Would rather have bite-me as _resident.

The less they do, the safer is our freedom.

What about the Americans who are more interested in Ms. Winfrey than in the Founders? Without her, who would ever have heard of Obama? What about the celebrities and stars who gave him big bucks? If the believers in the brilliance of the Founders that you mention ever get together, they are going to have competition from American Idol. On

On second thought, doesn’t the Tea Party have the numbers? It seems like the Tea Party needs to unify to overcome the Obamanation.

Although I want obozo GONE as much or more than ANYONE, I fear that impeaching a USURPER who ought never have been put into the office due to serious eligibility/vetting issues would serve to UNJUSTLY LEGITIMIZE his actions in office.

The correct course should be the legal REVERSAL of his alleged “election” and the ABROGATION of each and every one of his actions during said USURPATION!

Of course, that would take BALLS. And the majority of the pubbies are still searching for theirs.

15 posted on 07/09/2013 1:03:27 PM PDT by Dick Bachert (Hitler would have LOVED obozo!)
[ Post Reply | Private Reply | To 1 | View Replies]
To: smoothsailing
I will run naked thru 10 tick, snake, and chigger infested fields...if the Congress even comes close to bringing articles of impeachment against Benghazi Obama.

I want him indicted, incarcerated, convicted and disposed of in the traditional way traitors are dealt with.

Two Federal Courts have ruled 0bama’s recess appointments to the NLRB UNCONSTITUTIONAL. He apparently is ignoring their ruling. This and this alone is grounds for impeachment.

This is great! This is my ‘critter. I wouldn’t get too excited, no way in hell 67 senators will vote aye!

wtf, of course impeach him, and everyday he opens his mouth about doing this or that by executive order, Congress should stand up and say hell no, thats not for the executive to decide, complacency is killng us, soon we will be saying hello to the new norm, congress we don’t need it, the prez is da man...what a friggin joke, impeach of course wth is taking so long..