If you’ve been around awhile you know that we’ve already used up a generation’s worth of great slogans: “ Yes We Can,” “Hope and Change,” “Change You Can Believe In,” and -  my personal favorite - “Forward!” 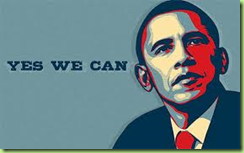 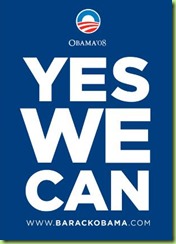 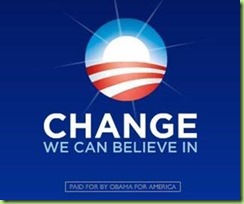 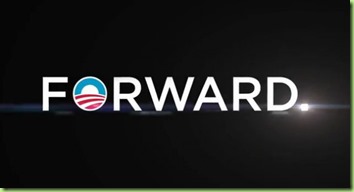 In addition to those blockbusters, we’ve sailed with a whole slew of minor slogans that served their purpose, butt rather quickly ran their course. Like “Win the Future” (WTF?), “Kinetic Military Action,” (KMA...WTF?) “We Do Big Things,”  and “Bin Laden’s Dead, GM is Alive.” GM may be alive, butt Detroit is on life support

Now, though, in conjunction with the post Independence Day Friday document dump – and because “Change” is still one of our operating slogans -  it looks like we’re going to adapt it to reflect a new reality; something else we’re really good at.

You see, it appears that the Big Brains around here reached the conclusion that they just don’t have the manpower, knowhow or equipment to actually go through the trouble of verifying people’s income as mandated, so they “just-a waived it!” 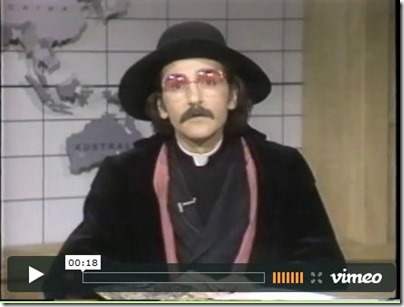 That’s right; they waived the provision that requires people to verify that they qualify. (SNIP) What could go wrong?...continued

Like I’ve said before here. If need be, I’m gonna lie, lie, lie my ass off.

Just like with voter verification. Why bother checking? Why bother building a fence on the border? Welcome to obamanation folks. It is pure hell. BHO is doing everything he can to see it to it that the US is no longer an exceptional nation.

Why aren’t *we* in the streets, again?

In the immoral words of Frau Clinton, “What difference does it make?” Whatever der Fuhrer says is the law.

B. Hussein Obama is a Communist for his Obama’care,’ and his very frequent bypassing of Congress by use of his dictatorial use of Executive Orders.

BTW, if you doubt that Obama does not have total control of you, just try not paying for Federally mandated health insurance, or the fine that will follow.

This like a lot of other programs will be replete with fraud. Most of the fraud will be going to illegals and minorities, because there will be lots of help for them to get in the system. The “navigators” helping them will get points for getting more people in the system...with our without justification.

So stated loans will be available soon....again?

All the more reason for these freeloaders to vote D!!
Hussien is truly without equal as to the worst, most corrupt, dumbass Whitehouse occupant this nation has ever had.

In an on-going effort to bankrupt the country, enslave the citizens, and use the results to rationalize further “redistribution” from the fruits of the productive, Obama issues another dictatorial edict.

Agreed. Our sorry Federal Political System now is no better than The Ancient Romans on their worst days.

What we have, in part, is a political system that NEVER asks: “Is our action or inaction good for the Country?”

What we lack are Statesmen who KNOW what is best for the Country.

Harken back to the last Cabinet Member who was a Statesmen, and write down the year.

Do the same for Statesmen Senators and House members.

Can you count the number of years one one hand?

Of those you listed, were you born after some of them were active Statesmen?

My point is that today nobody wants to hold anyone else accountable for their actions or inactions in Federal Politics.

2014 and 2016 are key elections that demand Candidates who are Statesmen to the core.

That rules out virtually all known politicians, and leaves only the Private Sector as a vast reservoir of potential Statesmen Candidates.