The excursion reportedly will involve military cargo planes airlifting 56 support vehicles, including 14 limousines, and three trucks to carry bulletproof glass panels to cover the windows where the president and his family will stay.

we’re at home, resting up and packing for our sojourn next week to Senegal, South Africa and Tanzania . Where we will not, repeat, not going on safari – thanks to a bunch of snoopy old Tea Party whistleblowers. It’s okay with me though; I always get nervous out on the open savannah where wild animals operate by the law of the jungle 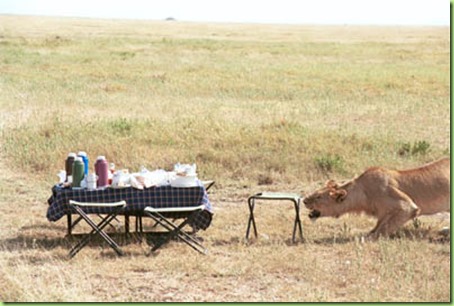 and everybody’s shooting guns. That sort of thing should be confined to urban environments like Chicago. 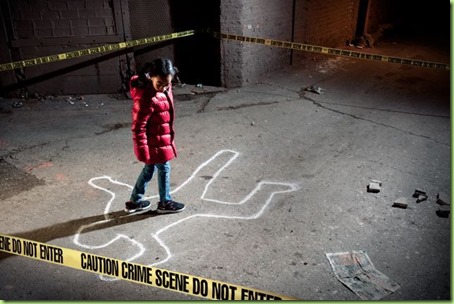 Besides, just like Fast & Furious, IRS scandals, NSA snooping, wiretapping reporters and sequester cuts, we here in the Big White have no control over these matters:

The price tag, Mr. Rhodes added, is outside of the White House’s control.

“Security requirements, which make up the bulk of the costs, are determined by the Secret Service,” he said.

One of the extra non-security costs we’ll be incurring is an extra Louis Vuitton trunk for all the additional wardrobe changes required on this trip.

I’m relieved to see we won’t have to worry too much about competing with the FLOS on the the “svelte body and toned arms” front, butt as you can see, Marème is quite the fashionista: 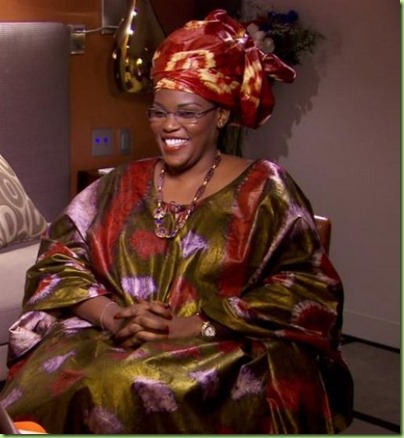 This is going to require a reprise of the Red Queen head-of-state dinner dress by Alexander the McQueen: 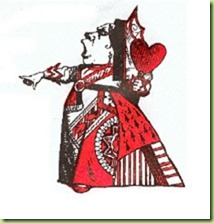 Yes, I think this will compete work quite well.

As always, other sideshows threaten to derail our second fun summer vacay:

Calls for Mr. Obama’s arrest from the Muslim Lawyers Association in Johannesburg, South Africa, which objects to the administration’s drone program.

What’s their problem? If we have no problem with drones in America why should Muslims in South Africa object?

And speaking of South Africa, it looks like Big Guy and Lady M aren’t going to get that power couple photo op meeting with Nelson Mandela after all. It seems he’s in pretty bad shape, ever since the ambulance transporting him to a hospital broke down and was stranded on the side of the road for 40 minutes in freezing South African winter temperatures. Just as well – that we aren’t doing the  photo-op I mean, not that Nelson is so ill – I’m not insensitive like some people I know around here. Butt I just know the Tea Party would use it and the broken down ambulance story as a metaphor for Obamacare. You know how they like to twist things around. 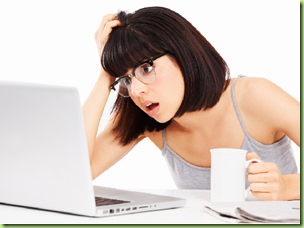 My Obama “Affordable Care” is going to cost HOW much!!?? I thought it was free.

Well, I’ve got to run. I have to locate Lady M’s favorite umbrella dress that she somehow thinks will be perfect for winter in South Africa. 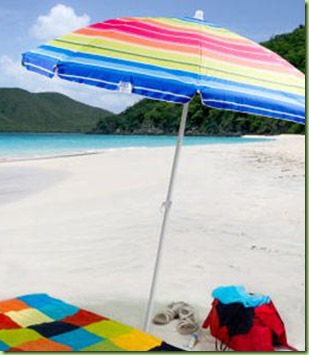 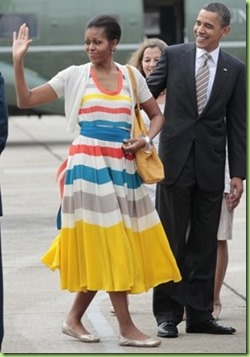 If you think these wardrobe choices are odd and/or accidental, you’ve really not strapped yourself into your thinking cap. Lady M’s very deliberate fashion choices for our $100 million vacay have all been made with an eye to keeping your eye focused on our finery rather than the reality of our trip’s frivolousness. I think it’s working. So far the only person who seems to have noticed is George Will:

The question of whether Barack Obama’s second term will be a failure was answered in the affirmative before his Berlin debacle, which has recast the question, which now is: Will this term be silly, even scary in its detachment from reality? (snip)

How does THAT work exactly?

Does anyone else get the impression that Lady WideLoad simply took that umbrella and threw it over herself for that photo.

I grow to despise these grifters more and more each passing day.

He is just waiting for that one photo op of him and Mr. Mandela. It will be posters around the world. n/s