“You’re their proof of what is possible — because hope is contagious.”

Boy, tell me about it. Do you know what else is contagious? Bubonic plague, cholera, leprosy, small pox…as a rule, it’s best to stay away from contagious things. It’s unclear at this point if Bitchy Resting Face is classified as a contagious disease. 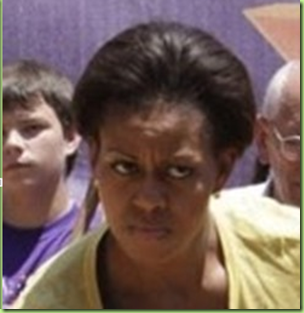 Anyway, Big Guy and TOTUS gave one of their signature, rousing reads in Belfast before moving on to the G8 meeting where he continued his charm offensive, which may be losing its edge a bit: 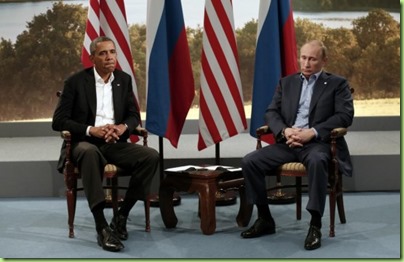 “I said you could keep the damn ring.”

Meanwhile, Lady M gave an important speech of her own, butt due to the superficiality of the British press, all they talked about was how distracting her “fringe” was: 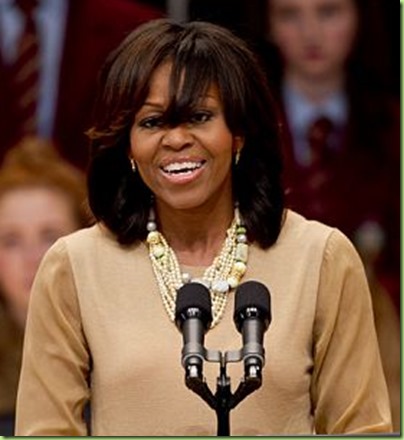 Admittedly, it does seem to be making her a little cross-eyed, butt still, that’s no reason to  bring attention to Lady M’s struggle with BRF the way they did in the article:

Anyway, Lady M and the Wee Wons spent the day being charmed by their Irish roots, 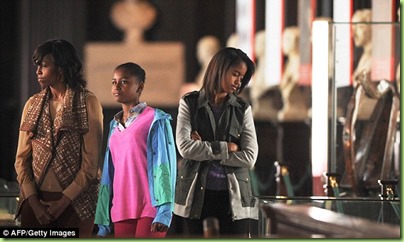 before heading out for a special evening performance of Riverdance – a spectacular display of disembodied feet, which always creeps me out just a little:

For the occasion Lady M chose a stunning outfit in basic black, creatively accessorized by a pink and orange table napkin: 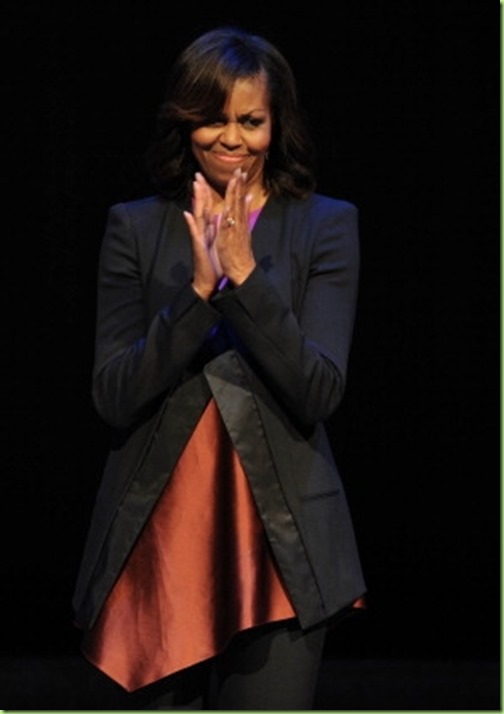 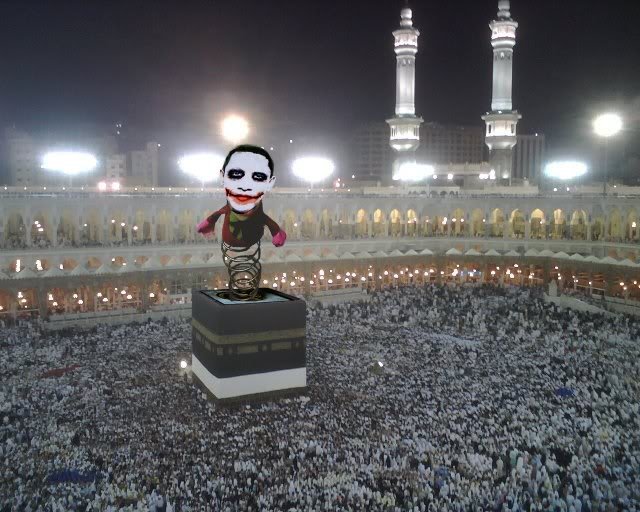 It’s easy to have “hope” when you get to spend a billion dollars a year of other peoples’ money on vacations.

Kool-Aid. The most addicting beverage known to man.

The REAL problem in this nation are the mindless drones who voted him into office. They will still be around long after Obama leaves office.

Why not post it here instead of being a blogpimp?

And Hopium was addictive, but the withdrawal is becoming a real bitch.

I ‘m sick of the hope and ‘dream’ BS of these cons!

“The word tomorrow was invented for indecisive people and for children.” Ivan Turgenev

Hopium is a very addictive drug!

Hope is a dangerous thing.

How many does she have now ?

“They will still be around long after Obama leaves office.”
You hope he leaves office. Depending upon 2014 election results, he could become dictator for life.

You can hope in one hand and do something else in the other. Which one is warmer?

He nose looks very wide I wonder if she is on the sauce?

17 posted on 06/18/2013 8:28:18 AM PDT by angcat
[ Post Reply | Private Reply | To 12 | View Replies]
To: Trapped Behind Enemy Lines
The REAL problem in this nation are the mindless drones who voted him into office. They will still be around long after Obama leaves office.

You're right, when 0boober leaves another third world dictator will take his place. Just so long as he wows them on Letterman, is good on social media and tells the masses that they'll be getting more free stuff he (or shes) in. 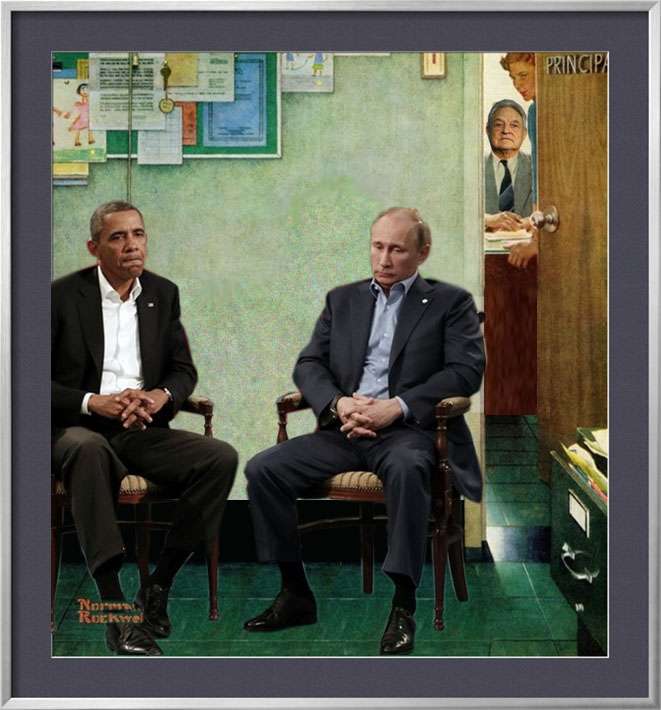 The Constitution effectively went out the window when the New (raw) Deal was put into place.