"In wartime, truth is so precious, she should be attended by a bodyguard of lies."  - Churchill to Stalin at Yalta.

You may recall from back in the day of the Bubba bimbo eruptions that “everyone lies about sex.” The efficacy of that defense started a new trend in government relations (no pun intended). Now everybody lies about everything. 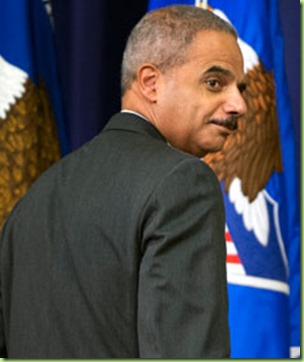 Washington ain’t what it used to be: The quality of lies is in steep decline.

Former Sen. Bob Kerrey of Nebraska once damned fellow Democrat Bill Clinton with faint praise by saying he was “an uncommonly good liar.” Now we have Eric Holder.

Despite lots of practice, the attorney general remains an amateur with whoppers. His claim to Congress that he never heard of the Justice Department’s “potential prosecution” of a journalist for reporting classified material wasn’t just misleading — it was provably false.

the Director of National Security parses his lies: 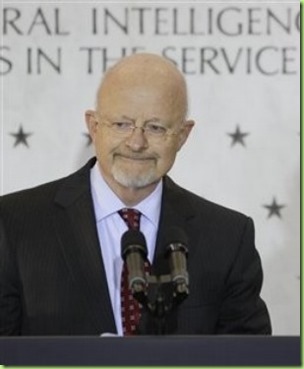 “…But it is—there are honest differences on the semantics of what—when someone says ‘collection’ to me, that has a specific meaning, which may have a different meaning to him.”

Translation: It depends on what the meaning of “is” is.

The Press Secretary is a full time “paid liar.” 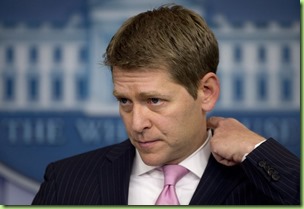 The former Secretary of State is a seasoned liar: 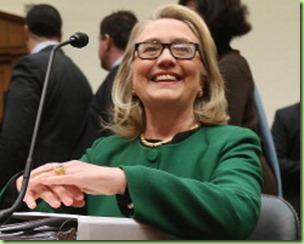 The former US Ambassador to the UN lied to throw off the dogs: 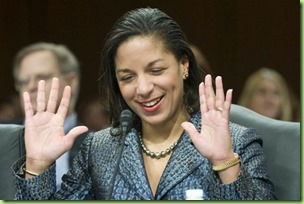 And of course some people think that if you throw in lies of omission, half-truths and obfuscation that even Big Guy has been forced into lying to us. Constantly. 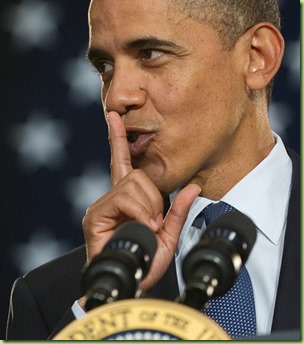 We’ve been advised that “al Qaeda is in retreat.” We’ve met the “bodyguard of lies.” The only questions remaining are: 1) against whom, precisely, is this war being waged? 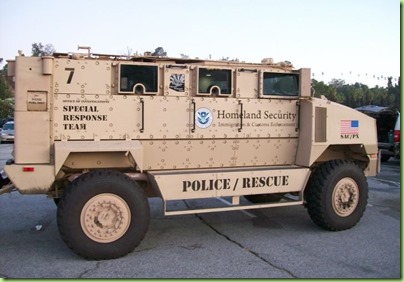 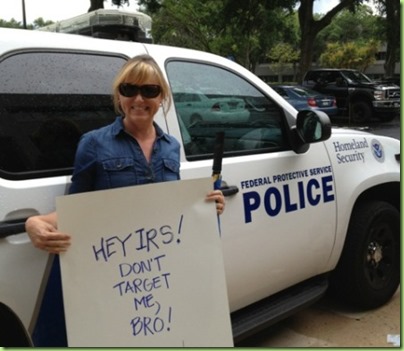 And 2) who is left to hold “the precious truth?” I don’t know the answer to that last question just yet.

Butt here at the Ministry of Truth, let’s just stipulate that everybody lies about everything, all the time, okay?

I begrudge these socialist running dogs everything!

Think of the toilet paper bill the 1,000 rats ensconced in the White Hut use to wipe their filthy bottoms and the thousands of gallons of water they waste washing their excrement down the drain.

Think of the meals a government cafeteria feeds them each day....and this isn’t KFC or Burger King here.

So easy to hate!

I am making a bumper sticker that says “KILL ALL ALINSKYITES!”